Poor Rory Gilmore. It must be hard to own the face of an Audrey Hepburn porcelain doll, have a mom that is the human personification of Sassy magazine, and have a cushy trust fund that extends from the Revolutionary War to pay for the Ivy League college of her choice. Thank the goddess she had the pleasure to have Paris Geller in her life, to make things interesting and create the ultimate frenemy love story than in Amy Sherman Palladino’s magnum opus, Gilmore Girls. 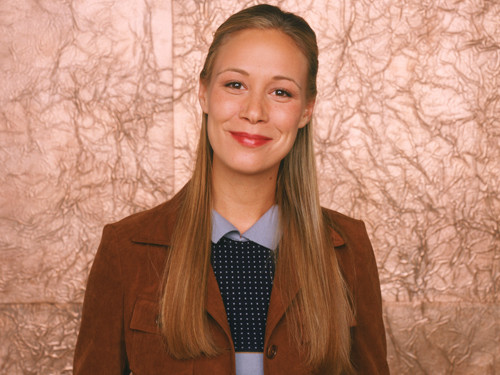 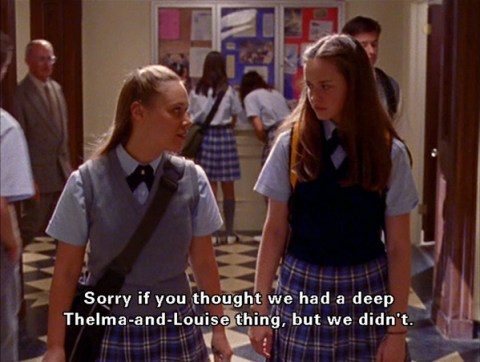 While this archetype has changed little since the times of Athena cursing Medusa to Gorgon status for daring to state she was more beautiful than the goddess, Paris and Rory’s frenemy relationship grew, not from jealousy of each other’s looks or over a guy (even if in the first season Paris might have thought so) but for academic superiority. They feared each other because they shared the same fierce determination and resilience to excel in the intellectual field, instead of an aesthetic one. As the seasons progressed, it became clear how much they actually needed each other to grow and become the strong women they were suppose to be. Rory needed to grow a backbone and Paris needed to view the world as something other than a big test you either fail or ace. It’s complicated and complex, just like their relationship. 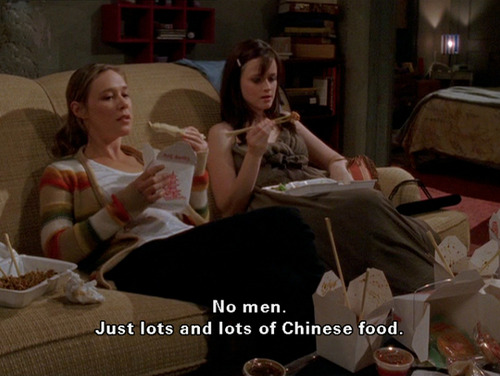 What I like about Paris’ “meanness” is that it’s not your usual run of the mill mean girl behavior. Sarah M. Coyne terms stereotypical female behavior as “relational aggression” in the article “Frenemies, Fraitors, and Mean-em-aitors” and examples include “manipulating others’ social standing and reputation through communication behaviors such as spreading rumors, social exclusion, and threats of withdrawal of acceptance and love”. This behavior between girls is theorized to come from an evolutionary practice of women gaining power (which in most other scientific papers usually means a mate) through their appearance. But Paris sees her power stemming from intelligence and academic achievements. Paris moves away from any kind of evolutionary mumbo jumbo and fights with wit and brains instead of gossip and backstabbing. 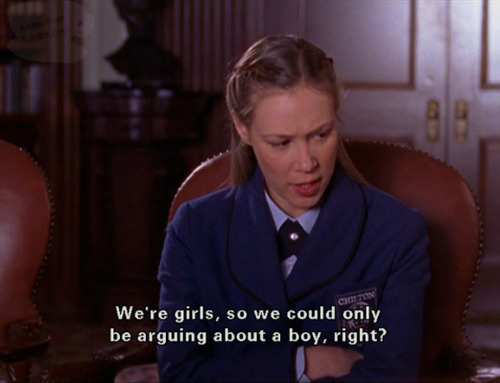 Teenage girlhood is a kind of torture I would only wish on my worst enemies. Sure Rory had her troubles (choosing between guys, choosing which Ivy League to attend) but Paris truly felt the grunt of a geek solely focused academics and so completely clueless about boyfriends, dances, fashion, aka “girly” stuff. The same stuff I was clueless about too. No matter how many books she read or how many speeches she researched, nothing could prepare her for being a teenage girl. Through her entire run in Gilmore Girls, she’s seen as insecure and strong, smart and lost. 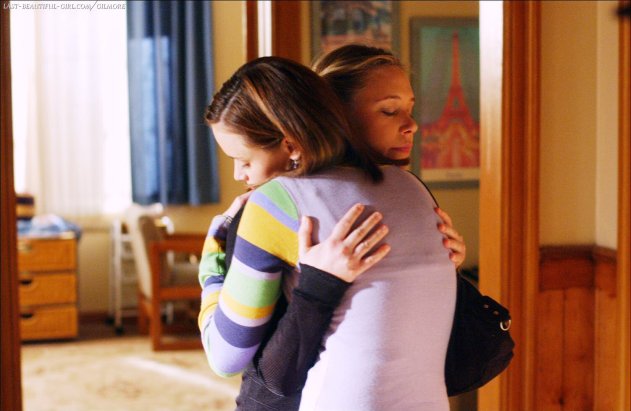 Though her name is not Gilmore, Paris Geller is the true break out character in this gem of a series, as one of the most heart wrenching and complex portraits of a teenage mean girl.