There’s an interesting phenomenon that I’ve witnessed over the past few years. The names of trans women of color will be in the mouths of the queer community after they’ve been murdered, but support for us while we are still alive is sporadic at best. Trans women are pushed out of queer spaces by cis people, dfab genderqueers, and trans men, just to name a few. Women’s spaces are frequently hostile to us because we aren’t “real women” but trans men almost always get a free pass. And I’ve seen more than one cis queer say that trans women are “appropriating” the gay rights movement, totally ignorant of the fact that we started the damn thing. I have seen more than one cis queer say that we have nothing in common with them, that our issues are completely unrelated. We have a hard time finding dates, finding support, finding community. And when we dare to call people out for their transmisogyny, we are labeled crazy, hysterical, divisive. I have been called Austin “queer scene’s” number one enemy. All for daring to share my thoughts on the world around me. 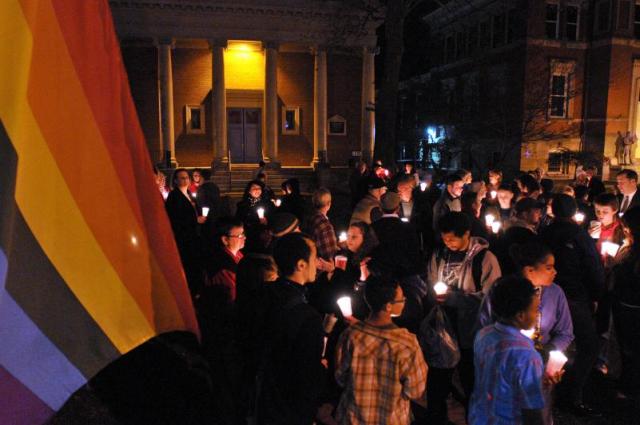 Trans Day of Remembrance is filled to the brim with the names of murdered Black and brown trans women, but is a single evening of remembering enough? And what does it mean that TDoR doesn’t explicitly talk about race and is often dominated by white people? Here in Austin there’s this tradition of calling the names of the dead and then having an audience member sit in a chair that represents where the dead trans woman would sit. The seats are always filled with white people and non-trans women. What do our deaths mean when our bodies, our lives, the physical space we take up, is appropriated by white folks? How can I mourn for my sisters when the space set up for that mourning is so thoroughly colonized? And how can I even see hope of living a full life when I don’t see myself reflected in what is supposed to be my community?

Don’t get me wrong, it’s important to honor those women who came before us, those women murdered by colonial patriarchy. But it seems like more often than not, the queer community at large is content with just remembering. We only hear about trans women after their deaths. And even our deaths are not our own. A week doesn’t go by without a white queer citing the deaths of trans women of color as the evidence of how oppressed they are. These stats are often used in service of their own assimilation; meanwhile, they’re happy to leave us out in the cold. We don’t even have dignity in death, nor the ability to decide what it will mean for us. 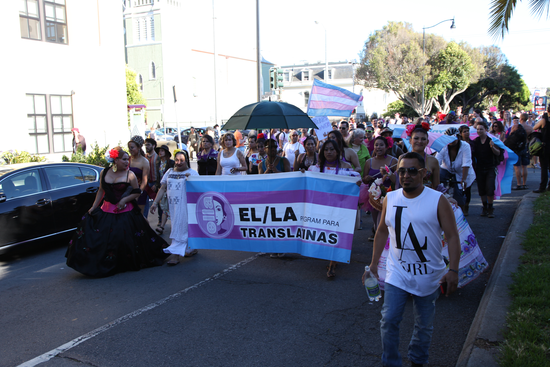 Support for trans women dwindles when we are still alive. Nowhere is this clearer than in fundraisers run by and for trans women. There have been some success stories, but they always seem to be few and far between. More often than not, a trans woman’s fundraiser will get a few signal boosts, maybe a couple of dollars and then languish. Meanwhile, trans men’s fundraisers for transition related care often get fully funded. This funding disparity is also clear institutionally, where organizations that focus on the concerns and issues of trans women of color get a miniscule amount of all the money from LGBTQ foundations. This is especially true in the South, where LGBT organizations only get 3-4% of domestic LGBT funding. Again, cis, white, rich institutions are quick to use our murders in their statistics then turn around and spend their money on organizations that look like them: cis, white, and rich. Organizations that push for assimilation. 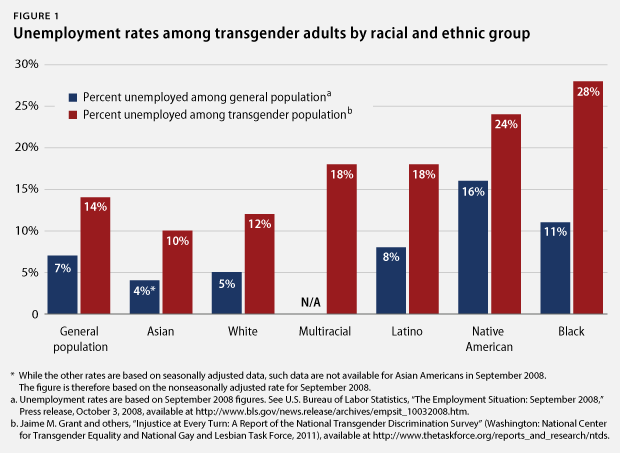 Obviously financial support isn’t the be all end all action to support trans women of color, but it certainly doesn’t hurt. And the fact that it’s a struggle for trans women to acquire financial assistance is symptomatic of our society’s priorities. It points to who is valuable and who is disposable. At the bottom of this article is a list of fundraisers and organizations for trans women that I would strongly encourage you to support. If you’re not a trans woman and you’re reading this, think long and hard about the ways that you’re supporting trans women in your community. Do you see trans women in public community spaces? How are your actions pushing them out? Don’t think that just giving money nullifies your collusion in transmisogyny. Financial support is important but it is not the only step. As we honor the memory of those girls who have been murdered, ask how you’re helping the living. 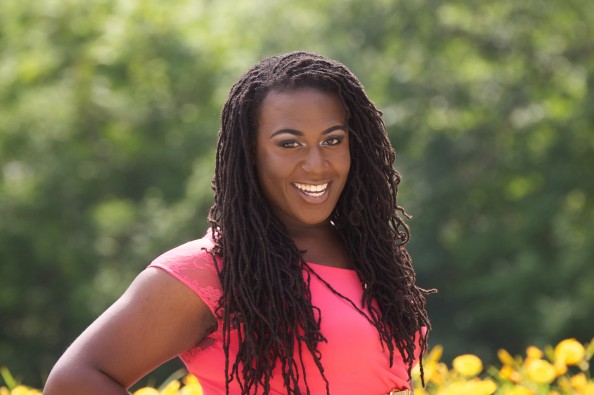 Backing Biko
Support Cherno Biko in advocating for folks like us!

Save Fake Cis Girl from Financial Apocalypse
Help a trans woman of color keep her lights on!

Support Michelle
Help Michelle get money to go to school! 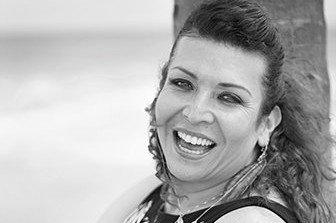 Help a Homegirl out!
Help a trans latina get access to transition related care. 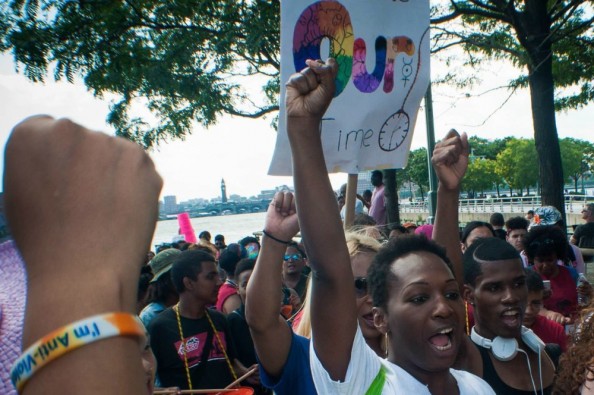 Alexis Documentary
Help a documentary about a trans woman activist get off the ground!

Trans Tech
Support an organization giving trans women the tools to support themselves!

Quirell
Help a social network by and for marginalized folks get started!

If you are aware of any other similar fundraisers, please share them in the comments.

Morgan is a working class femme trans woman of color of Colombian and Puerto Rican descent. She works in Austin as a poet, performance artist, community organizer and family builder, focusing on the uses of poetry, performance and brunch to create better spaces for marginalized people. She has been organizing for 8 years in various areas including environmental justice, racial justice, anti-violence and trans justice. Her work as an artist and performer is heavily influenced by her own political experience and the experience of her community. She believes the revolution is not some distant day in the future but is right now by living, loving and thriving.

Morgan has written 3 articles for us.