A while back, I wrote about robots for your everyday wear and use. This month, though, I’ve gotten much deeper into The X-Files AND I’ve started watching Futurama. Because that’s how I enjoy pop culture — with at least a three-year delay and a lot of deep love. Needless to say, aliens have been on my mind as of late. And probably they’re on your mind too, since that’s how this kind of stuff seems to work. So without further adieu, here’s a few alien-type goods for ya. 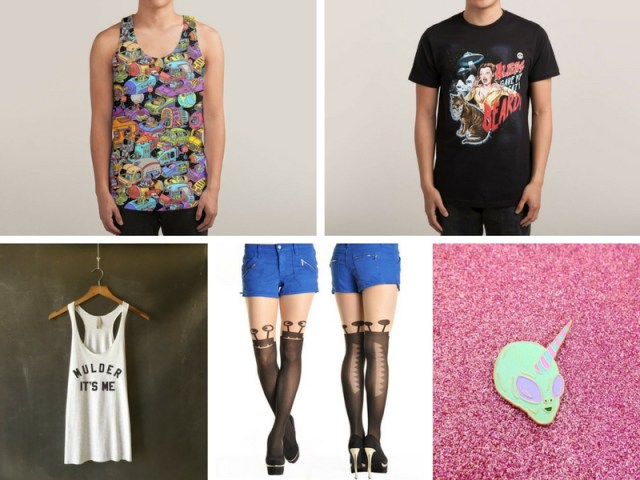 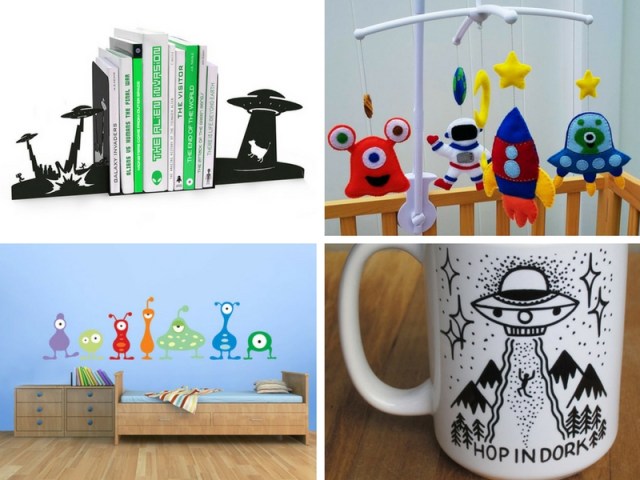 Because what Relevant To Your Interests would be complete without my obsession with tabletop games showing? 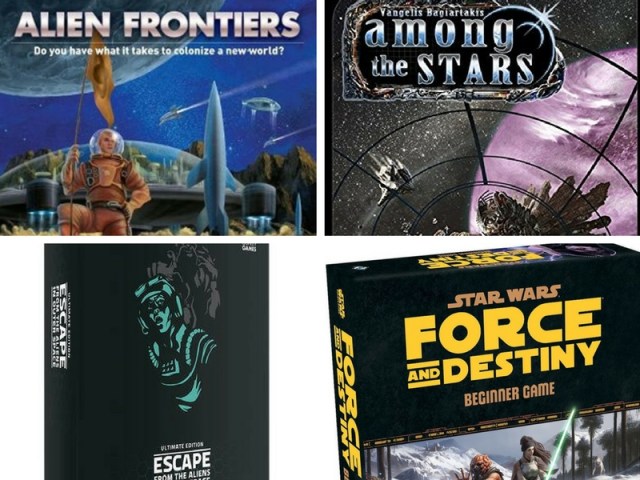 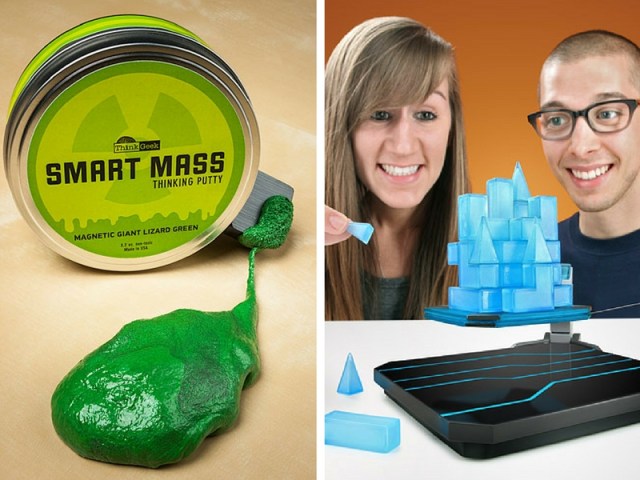