Welcome to the second installment of Queer Your Tech with Fun, Autostraddle’s nerdy new tech column. Not everything I cover will be queer per se, but it will be about customizing this awesome technology you’ve got. Having it our way, expressing our appy selves just like we do with our identities. Here we can talk about anything from app recommendations to choosing a wireless printer to web sites you have to favorite to any other fun shit we can do with technology. 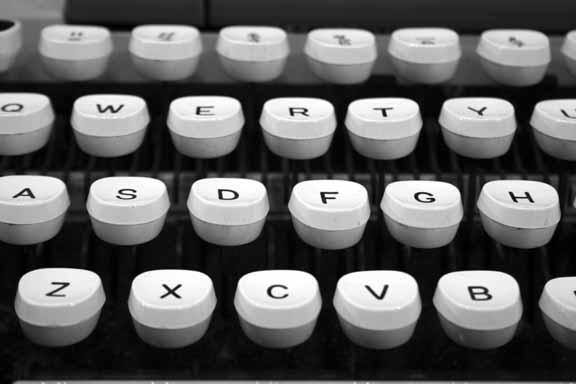 Because National Novel Writing Month (NaNoWriMo) is upon us, I wanted to talk about word processing this week. Let’s transgress the Microsoft system. Say it with me now: there are more options than Microsoft Word. Yes, Microsoft Word is the most widely used word processor in all the land, but unless you’re connecting with an office full of people, you may not need it. In fact, it may not even be the one that suits your particular needs. But you’d never know, because Microsoft is so ubiquitous. Let’s have a round up of alternatives to Microsoft Word so we can queer letter writing, novel writing, academic writing and all kinds of stuff. 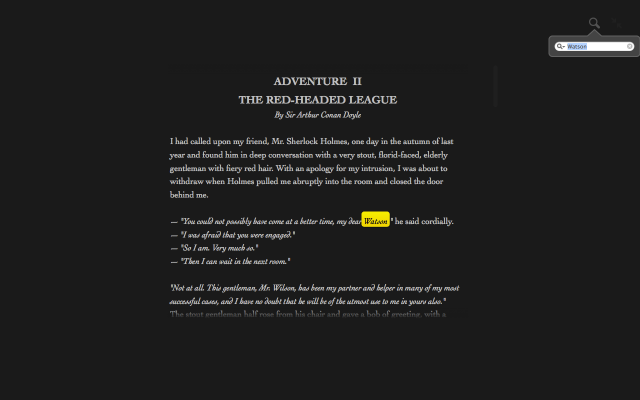 iA Writer (Mac, iPad, iPhone, syncs with iCloud): No mouse, no crazy formatting, no nonsense. Just a way to get a draft out right now with no distractions at all. $4.99 for Mac, 99 cents for iPad and iPhone, this software “mutes” sentences other than the one you’re working on to a soft grey, helping you resist the temptation to edit yourself until you’re finished with your first draft. This syncs in iCloud to all your devices and you write to format your text. Super clean, super stripped down. Just writing.

Omm Writer Dana (Mac, PC, iPad): A word processor all about zen, this processor comes with relaxing backgrounds, ambient sounds and keyboard noises to keep you focused and calm. Exports to text file or PDF. Try Omm Writer Dana I for free or purchase Omm Writer Dana II for whatever you can give. The average offering is $4.11. Pro tip: I’m writing this post via Omm Writer. It’s nice. Nicer than I thought it would be. I thought the sounds would be annoying, but they’re not. They’re super relaxing.

Byword (Mac, iPad, iPhone, syncs with iCloud): Another pared down word processor, Bywords is a favorite among people who are writing for the web because of it’s ability to use markdown (often used for things like HTML or CSS.) You can also publish to WordPress, Tumblr, Posterus and a bunch of other web platforms. Bloggers: you may want to try this one. It’s $9.99 for the Mac and 2.99 for the iPad and iPhone. 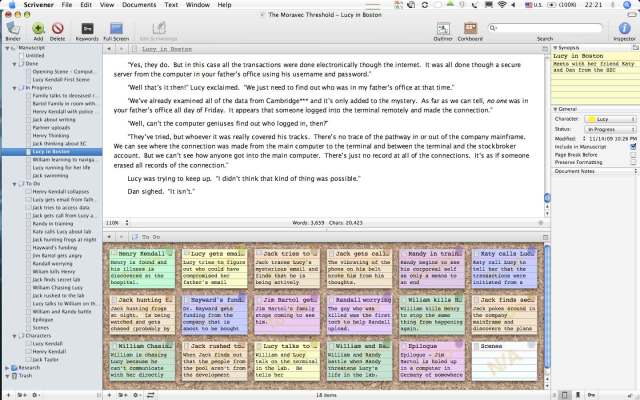 Scrivener (Mac, Windows): The best thing I word I can use to describe Scrivener is heavy. It’s a process just to learn how to use it. But once you do, it provides a ton of neat features, like the ability to keep your research in the same place as your draft, the organizational method of index cards, the ability to rearrange your chapters easily and the ability to tag sections of your work so you can keep track of, say, everything with one particular character in it. It’s amazing for huge projects (Scrivener is what I use for novel-length work and short story collections) but beware starting with this one when you’re under the gun. Make sure you have a little time to invest in learning this crazy new software with the video tutorials included on the website. Also, you can export with expert formatting using Scrivener– it has manuscript and ebook formats already built in, even has formatting for screenwriting. This one exports to Microsoft Word and a ton more. $45.00, but with a free trial. Give it a go.

Final Draft (Mac, Windows): The priciest software I have listed here, Final Draft is for professional screenwriters and THERE IS NO BETTER TOOL. Even Scrivener, which has some amazing screenplay formatting, can’t hold a candle to the ease that is Final Draft. You won’t have to worry about all the insane formatting that stage plays, screen plays, even graphic novel text throw at you. You switch between character names, dialogue, actions more with just the push of a tab button. If you’re a serious screen writer and you haven’t invested in final draft yet, I’d highly recommend it. Protip: You can try it for free (Right? You better be able to. It’s so damn expensive). $249.00, but the best investment I ever made in my screenwriting.

Mellel (Mac): Mellel is the one of the few word processing softwares that I haven’t used yet, but I hear a ton about it from people who are writing mainly academic texts because of its beautiful citation capabilities. This is the most similar word processor to Word that I have listed, with tons of text features and the ability to fully design your pages. You can track changes and work in outline mode. Basically, if you’re writing for a college or university, ding ding ding, you have a winner. $39 for a regular license, $29 for an education license. (But I’ll warn you, they’ve got pretty much the worst website design ever, so maybe download this one from the Mac App Store unless you’re going for education pricing.)

Free Things To Write With on the Web 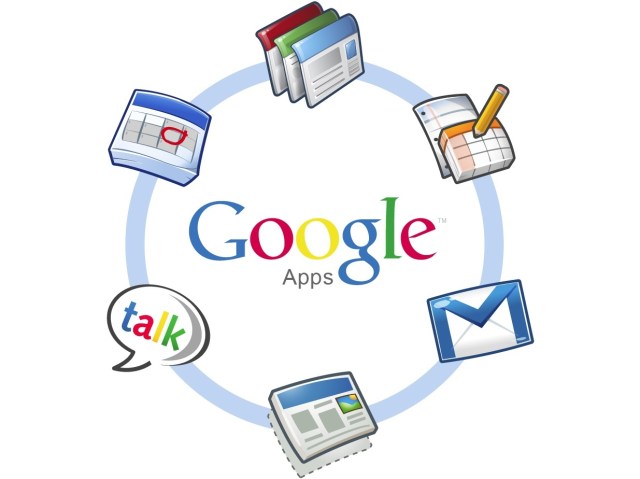 Yarny (web app):  I was introduced to Yarny through NaNoWriMo and I love how accessible it makes noveling. You can work anywhere, any time, on any computer with an internet connection. Yarny lets you organize your story into snippets (people, places and things) so you can keep track of your characters’ idiosyncracies or your settings’ details in a very organized, very easy-to-access way. And you can export to plain text, rich text, or epub (ebook format.) Free. There is a premium subscription, but almost all the goodies are offered for free free free.

Google Docs (web app): Probably the most obvious choice, and probably the one that most of you already use, but it’s certainly worth a mention because it’s probably the best free option out there, and certainly one of the best options for cloud collaboration. If you’re co-authoring something, there is absolutely nothing better. This also isn’t just a word processor: create presentations, spreadsheets, forms and hell, even drawings. Free.

Zoho (web app): I consider Zoho an indicator of the post-office mentality of modern business. The idea that work need not be done in an office with others, but rather can be done from a tablet or computer elsewhere, on location, on set…anywhere. Zoho is a little more fully featured than Google Docs– it looks almost like a mini computer on the internet, accessible from anywhere. And just like Google Docs, you can do a lot more with it. And then some. Even hosing pictures and video up there, creating invoices, spreadsheets…all kinds of zany things. You do get limited storage with the free account, so if you’re running a business you may want to pay for some of the tools they offer, but they’ve got a free version for just about everything.

That’s it for the round up, folks. This is by no means a comprehensive list (there are a TON of applications I considered putting in, but left out) but I hope it helps you queer up a world dominated by Microsoft. It’s also worth mentioning that, while these are all super wonderful options, sometimes it’s nice to be able to export to Word simply because the rest of the world uses it (Mellel does that, by the way, and so does Scrivener.) I have a copy of Word, as much as I hate using it, simply for the compatibility aspect. We do often have to collaborate with environments that are dominated by Microsoft– it’s kind of like existing in a world outside of Autostraddle, with the patriarchy. But queer it up a little and you might feel better about your homogenous Microsoft environment. Omm Writer has made me zen out already.