You’re sipping your too-sweet and too-strong cranberry cocktail and you look behind your shoulders and you see them. They’re leaning against the bar counter, black boots shining, hips tilted, a red bandana hanging out of their right pocket. They have a whiskey and they look in your direction. You can see their eyes registering your face then traveling downwards, their gaze lingering on the red handkerchief folded square and neat in your ripped jeans, in your left back pocket. They saunter over grinning at you and it’s making you smile nervously and expectantly. They get close and tilt their head while asking that sweet, age-old question: “Are you flagging?”

And you’re not entirely sure what they’re talking about. Well, I’m here to help.

Flagging, or the hanky code, has been around for some time, some say since the gold rush. It became popular in the 1970s when gay men used handkerchiefs in certain pockets to signify sexual acts they were interested in giving/receiving — often in public parks or bathrooms or around the town.

I’m not a history expert and I’m just going to tell you: before you go and stuff a navy handkerchief down your back pocket, you should try to read up on our history a little bit. There are folks who have already written about this and in greater detail and with more theory than I’m able to muster — check out this article on flagging history and this film anthology “combining 25 shorts from different queer directors worldwide, each telling a story based on a color/fetish of the infamous hanky code.” I can’t fully express just how important it is to have nonverbal ways to communicate our sexuality, our gender, our kinks. In a society — especially in the ’70s, but even now — where the sex we want is criminalized or considered more “perverted” than the sex cisgender heterosexuals are engaging in, a handkerchief in the back pocket is a quiet way to show off our sexual deviancy in a world that doesn’t want to see it.

Since the 1970s, the hanky code has been picked up from folks all over the gender spectrum. Some queer people femme flag — using nail color in place of handkerchiefs. It’s still around and very much alive and adopted by all sorts of people, but hopefully never by cis straight people! Leave our handkerchiefs alone, dammit! You already have undercuts and now harnesses; let me keep this.

That being said, some of the acts that are a part of the historic hanky code aren’t great — there’s some that are racist at worst or tokenizing at best, so I think it’s fair to critique the code. I also think it’s possible for something to be good and to be problematic at the same time.

I am all about that life. It’s a way to look around the bar and see who might be up for some NSFW fun. It started as, and in my honest opinion should remain, a cruising tool. This means a way to signify that you’re interested in casual sex or a certain type of sex. I’m not here to police you wearing a handkerchief out as a talking point or because you are trying to signal to your significant other you want a certain type of sex after the bar, but also there’s a reason there isn’t a flag for platonic talking. Or cuddling. Or veganism – as Chingy, a great flagging expert, has talked about. It’s for sex. That’s the point.

Flagging isn’t a way to bypass consent. I feel like that should go without saying but I am saying it anyway!

It’s not hard to flag! Literally take a handkerchief of your color choosing and put it in your pocket! I’ve seen them folded, wrinkled, ironed, I’ve seen them covered in grease and even some that were covered in “love juice” (this is me trying to not say the word come/cum). YDY.

Put the handkerchief in the back right pocket if your interested in receiving/bottoming that sexual act, and left for giving/topping. Some folks will tie a handkerchief around their neck to signify switching/into either receiving or giving the sexual act. It’s that simple!

If someone has a hanky in their pocket, there’s a good chance they are down to talk about it. Use common sense when initiating a conversation. When approaching people with hankies in their pockets, a direct conversation works best. You could just ask, “Are you flagging?” or “Does that purple handkerchief mean what I think it means?” Both get the conversation going, whether or not the person is intentionally flagging.

What Can I Flag?

There really is no limit here; there’s a color for almost any sexual act. Flagging is great because it takes away some of the pressure and intensity of sexual acts, like something doesn’t always have to be BIG and MEANINGFUL or done with a significant other. Not that hookups can’t be big and meaningful sometimes! But also, pee on a stranger. Don’t overthink what feels good. There’s many, many more potential flagging options than these, but here’s some of my favorites to point out and discuss. Even though this code has been around for decades doesn’t mean some of the colors aren’t up for interpretation. Even within the given “meaning” of a certain color, there can still be a fairly wide range of potential activities it can signal — flagging isn’t a replacement for a conversation about what specifically you and another flagging person are or aren’t into doing in that moment, but it can signal that you’re into opening up that conversation in general. 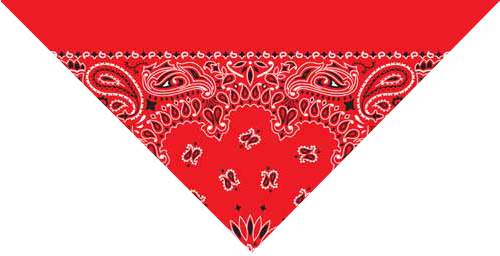 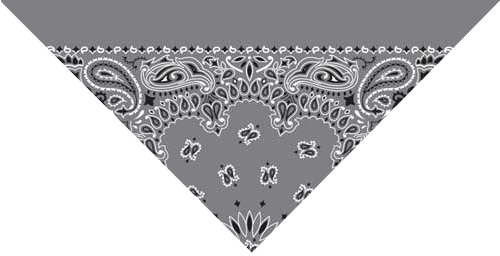 This is bondage, usually meaning light bondage — think some rope, a blindfold, ankle cuffs, being held down! Wearing the handkerchief in your right side means tie me down and in your left pocket means let me tie you down. 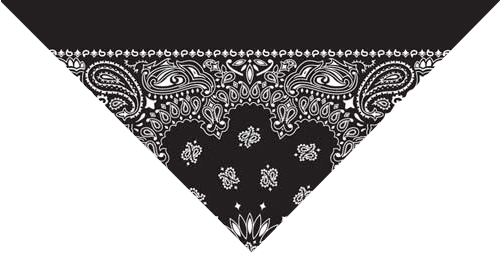 There’s more pain, more intensity than when flagging grey, anything from harder impact play, verbal teasing, spanking, bruising, being held or tied down in a way that’s a level up from just bondage. 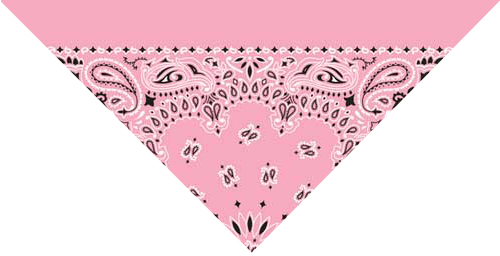 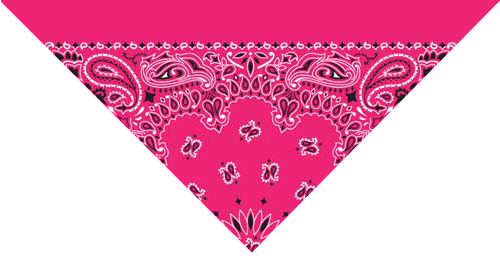 That’s right, the shade of the color also matters when it comes to the hanky code. Dark pink is fun because it means tit torturer/tit torturee. I understand this as anything from pinching and slapping to nipple clamps, nipple suctions, nipple piercing, or knife play on the chest. This is a great hanky to emphasis that even with this code, you need to communicate intentions and expectations. 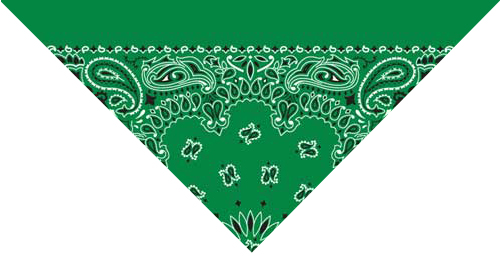 I wanted to include green because it means a couple different things all along the line of hustler/looking to buy depending on the variation of green (hunter green, mint, kelly green, etc). Essentially it means Daddy/Looking for a dad/Mommi hunter/looking for a mommy/etc. Regardless, green indicates some sort of transaction, and I feel that unless you’re a sex worker or looking to hire a sex worker for the evening, you should be mindful of wearing this color. Flagging is very much tied to stigmatized/criminalized sex, and that includes sex work/sex workers, and frankly if you don’t respect and understand that then don’t put a hanky in your pocket. 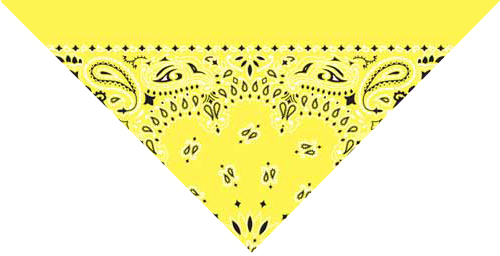 Who doesn’t want to get pissed on or piss on a friend in a casual setting!

Orange: Down For Anything 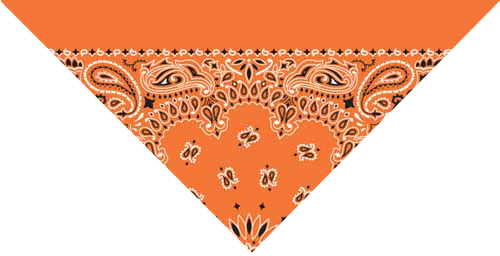 Down. For. Anything. ANYTHING. Why limit yourself! If worn in the left pocket, it symbolizes that you’re willing to lead the scene and worn on the right means you’re down for whatever the other person(s) have in mind. 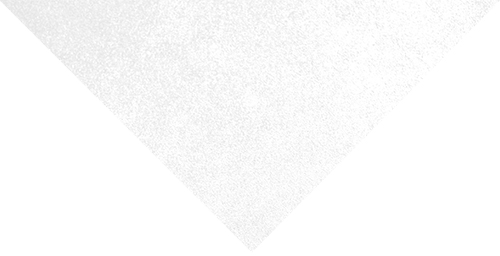 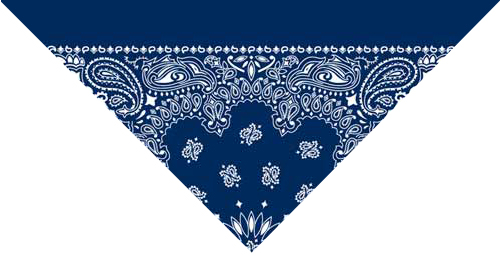 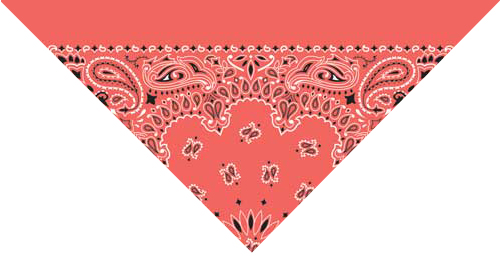 Worn as a top, coral means ‘suck my toes,’ a foot top! Worn as a bottom it means ‘let me lick your feet.’ Coral could be interpreted as more than just mouth-on-foot action. Put a toe (or toes) in an orifice! 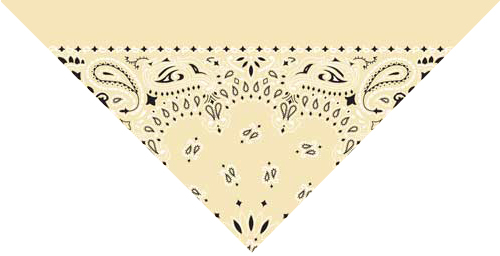 Beige is rim jobs which like, yes plz, and also a good reason to always carry around dental dams.

Where we flag can mean different things. People flag outside of designated-cruising spaces and in their day-to-day. Queerness doesn’t have any physical traits so we create our own symbols to find each other. Flagging has changed, too; there’s discussions of who was left out of flagging, which kinks and sexualities weren’t included and how to shift it so those who want to participate can. I think this is an incredibly valid discussion to have, but maybe with limits that are mindful of the origin of flagging. When someone wants to flag for friendship should you really be flagging at all?

We’re in a shift, where we no longer have to cruise in parks after midnight and can turn to apps and the internet to help find those that have similar interests. However, I think there’s something enduring and endearing about flagging, about finding each other in the real world.