Welcome to the pop culture fix, your weekly journey into the world of magic stories on screens and in your ears!

+ Despite me telling all of y’all to watch When We Rise, apparently not enough of you DID watch When We Rise, according to Daniel Reynolds of The Advocate. Around three million people tuned in, which sounds not bad at all, but apparently is bad, ’cause it put ABC at the bottom of the big four networks on Monday night. However, none of these articles acknowledge that a big chunk of WWR’s potential audience simply don’t watch live broadcast television. According to our 2016 Autostraddle reader survey, only 21% of our readers watch broadcast or cable television live, and the vast majority of those readers also watch streaming services. Furthermore, two shows with huge fandoms and passionate queer followings obtained similar ratings or lower on Monday night — When We Rise tied with The CW’s Supergirl, and beat Jane the Virgin.

But Daniel Reynolds, who also was discouraged by the swift cancellation of Doubt, suggests we do some reckoning:

LGBT people and their allies are doing an abysmal job in viewing and supporting queer content. Moonlight, a film about a black gay youth, made history by winning the Academy Award for Best Picture — yet it had the lowest box-office numbers of all the nominees. Last week, poor ratings also caused CBS to pull Doubt, the first network TV show to feature a trans actress (Laverne Cox) in a regular, main-cast trans role. The timing was cruel and horrible, occurring in the same week that the trans education guidelines were rescinded and celebrities cried “protect trans kids.” Do you want to know how to protect trans kids? Protect trans TV shows.

This is a business. If you want to see a transgender lawyer, a queer activist of color, or a bisexual president on TV, then you’d better view the show. Support it. Tell your family and friends about it. If you don’t, then the production will fail. And if it fails, that decreases the likelihood that another show showcasing queer characters will make it to air…

Start tonight, when When We Rise debuts its second installment. Watch it.

However… if you’re not a Nielsen Family, it’s unlikely anybody will know if you watched it, and have you ever known a Nielsen family? I haven’t. But! Moonlight is back in theaters and you can watch it on Amazon, so please do. And please for the love of all that is good and holy in the world, do not pirate positive LGBTQ content.

Also does he know any queer women? We support our queer television characters with INCREDIBLE PASSION. 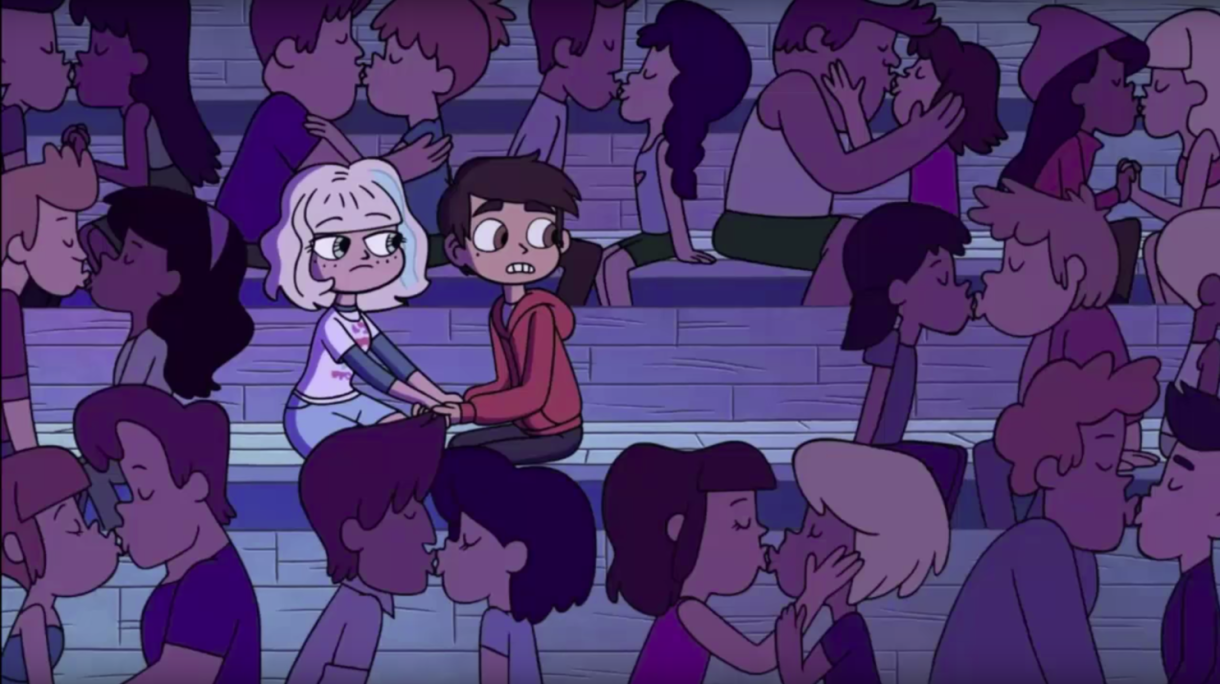 + The new live-action Beauty & The Beast production will feature Disney’s first on-screen same-sex “moment” in which manservant LeFou will have feelings for his friend, Gaston. I mean, I think we all saw this one coming.

+ Variety could’ve celebrated Moonlight, a black LGBT film, winning best picture at the Oscars, but instead it celebrated the white people who didn’t win and how GRACEFUL they were to give the award they didn’t win to the movie that did win the award, La La Land!! NEAT! 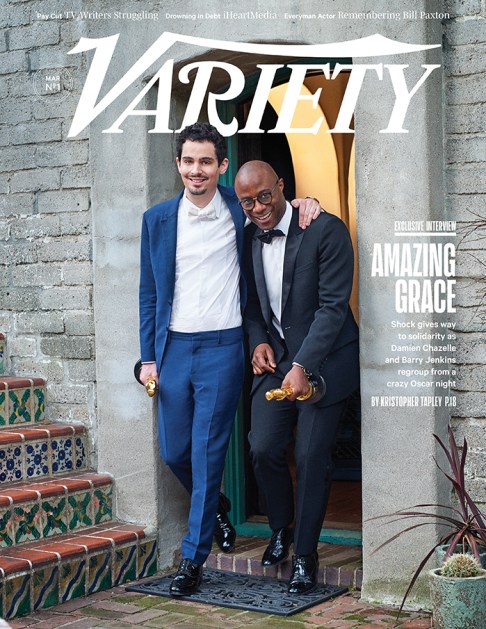 But Alaina wrote a great thing about it, and so did Teen Vogue.

+ This was a headline I was afraid to click on, maybe you are braver than me: Who is Katie Salmon? Love Island star, Danielle Whittaker’s girlfriend and guest on Celebrity Sex Pod

+ I saw Get Out on Friday night and if you did too then you will want to talk About All The Amazing Little Details In Get Out.If you didn’t DON’T READ THAT POST. Just go see it! Then read the post. Thank you.

+ What’s Queer At SXSW 2017? GOOD QUESTION. I think that article answers it.

+ Okay: Is Whitney Thore a Lesbian? The ‘My Big Fat Fabulous Life’ Star Kissed a Girl — and She Definitely “Liked” It!

+ Quick heads-up for Sally: Nancy Kerrigan will be in the next season of Dancing With The Stars, as will Heather Morris. I have a weird feeling that Heather Morris might have this thing in the bag?