Hey President Obama, we’ve seen the beer you’ve been drinking on the campaign trail. And we want to know what it tastes like. What’s that, you say? It’s a special home brew? It’s only brewed at the White House? Well, Mr. President, you know who else loves politics and home brewed beer? Queer ladies. And apparently lots of other people too. 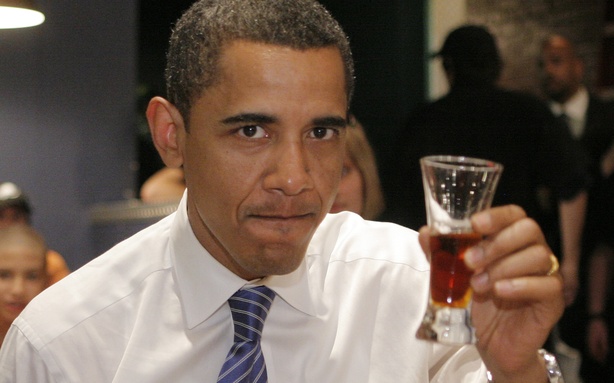 Really, I want all beer. But especially presidential beer. via artbracket.com

Over at We The People, the White House’s platform for U.S. Citizens to directly petition the federal government, there are calls for the president to release the recipe for the Honey Ale that he brews at the White House. And I think, being a democracy, we should totally have access to this beer recipe. Because isn’t that what democracy is all about? The equal access to Presidential home brew recipes? Now, We The People doesn’t guarantee the White House will give petitioners what they ask for, they just guarantee that if a petition meets the petition threshold (the number of signatures the White House is asking for) they’ll issue an official response. However, if you’re a big political nerd on twitter and you do things like, oh, follow the Press Secretary, you’ll have noticed this:

SCHNELL, QUEERS! SCHNELL! Head over to We The People and sign that petition if you happen to reside in the US!  It has until September 17th to make it to 25,000 signatures and I want to brew Presidential Beer! And while you’re at it, exercise your right to petition your government by signing other petitions or making a few of your own. 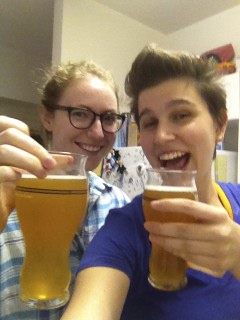 My girlfriend and I congratulate you on exercising your right to petition the White House for a beer recipe. Mazel tov.