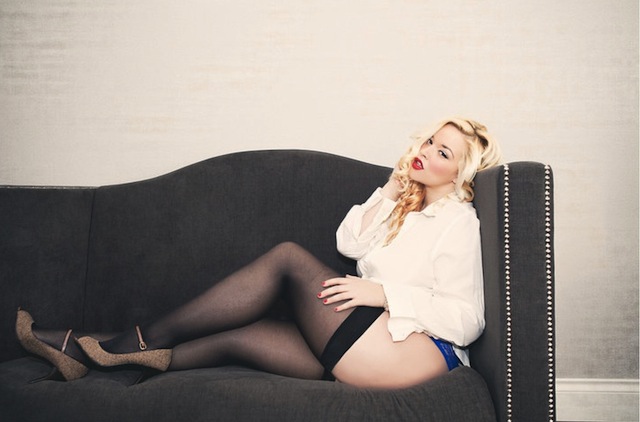 + Breaking news: orgasms are good for your brain. 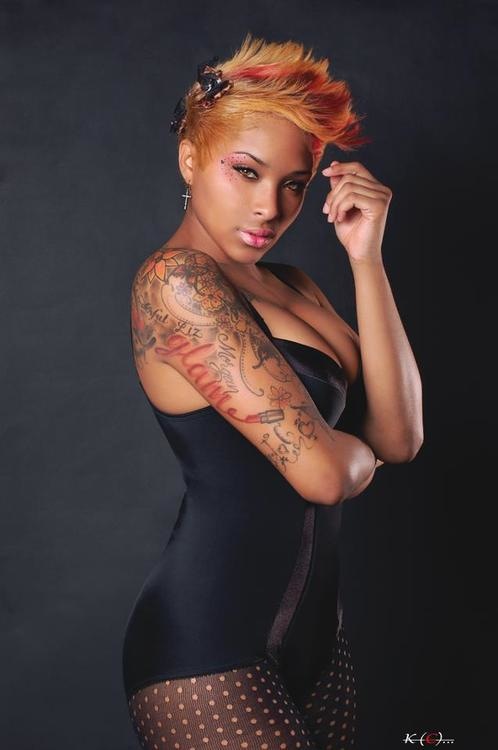 + Sexologist Betty Dodson gives advice to a woman who is totally silent during sex and doesn’t want to be: 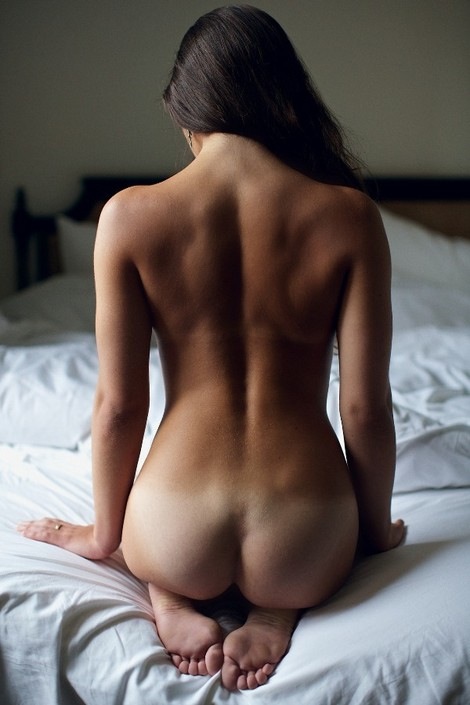 + Also, it doesn’t matter how loud you are or how often you have sex as long as you’re happy with it. Rachel Kramer Bussel critiques Spreadsheets, an app that measures loudness and frequency to tell you how you should feel about your sex life: 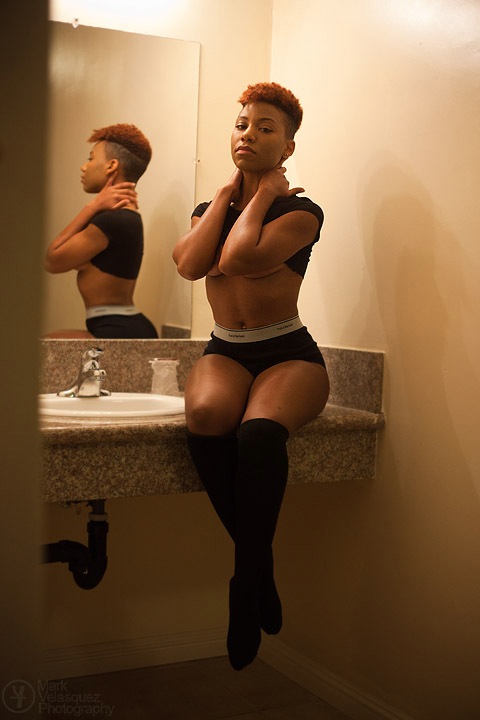 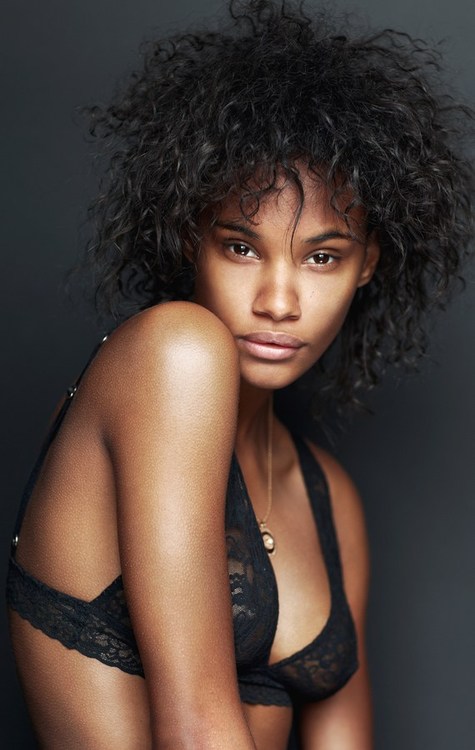 + The first American sex manual dates from 1766, was called Aristotle’s Complete Master Piece and was based on myths and popular legend.

“Why not just look at porn? “A lot of the draw comes from the knowledge, or at least illusion, that someone out there is creating this photo expressly for you,” says Lux Alptraum, CEO of the sex blog Fleshbot. “Sexted photos might be blurry or poorly lit, but there’s something appealing about knowing that they were taken just for you.” Jacoby denigrates this as “just a form of one-on-one pornography,” but Alptraum sees this as “actually a pretty awesome concept.” Why wouldn’t you want sexual content that is, as she puts it, “being created for, and transmitted directly to, you”? That’s why she has occasionally sexted with people she knows, as well as “people who I don’t know but am flirting with,” she says.

Of course, sexy selfies don’t just excite the recipient — they can also be validating for the sender. “Jacoby couched this in really negative terms,” says Alptraum, “but for me, if you’re approaching it with an awareness of what the extent of the relationship is, I don’t really see why there’s any problem with having fun sending and receiving naked photos.” 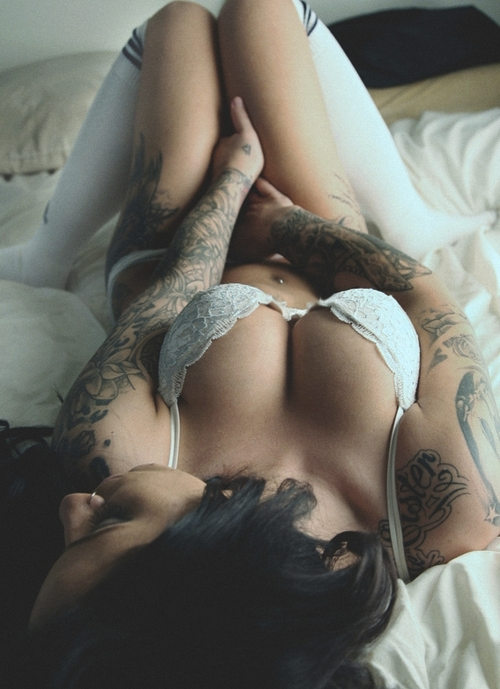 “Lovelace isn’t perfect—I’m not sure I’d rate it as a must see or a masterpiece. I’m not totally clear on its politics, which flirts with the paradigm that all sex workers are fallen women who need rescuing. And, as Steinem complained, it has more than a whiff of Lifetime Original sanitized schmaltz about it. But Seyfried and Sarsgaard keep things desperately human—you feel Linda’s prison—and the final product is a smart illumination of how hungry we are to swallow easy narratives and shameless prurience, because it’s easier than rooting out difficult realities.”