Feature image by Zanele Muholi. All of the photographs on NSFW Sundays are taken from various tumblrs and do not belong to us. All are linked and credited to the best of our abilities in hopes of attracting more traffic to the tumblrs and photographers who have blessed us with this imagery. The inclusion of a photograph here should not be interpreted as an assertion of the model’s gender identity or sexual orientation. If there is a photo included here that belongs to you and you want it removed, please email bren [at] autostraddle dot com and it will be removed promptly, no questions asked. 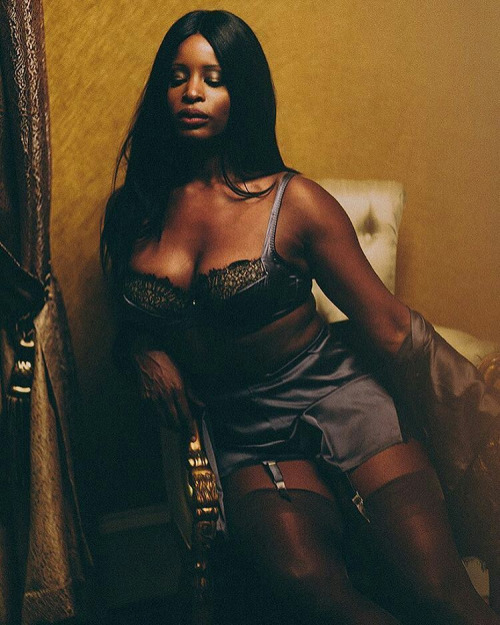 + Nipple piercings are (fun and) getting more popular:

“Today, the trend is seeing a seemingly out-of-nowhere rise in popularity, according to local piercing shops. Adam Block, the general manager and senior piercer at Brooklyn’s The End is Near, says he’s seen a huge increase in the number of nipple piercing in the past year for women between the ages of 18 and 25. On the day he spoke with Broadly, Block had done four by the shop’s close, though he says it’s not unusual to do eight in a day. He estimates 80 percent of those are for women.

As to why the holes in our nipples are piquing our interest again, the reasons likely mimic those from the Victorian age: aesthetics, cultural status, and sexual arousal.” 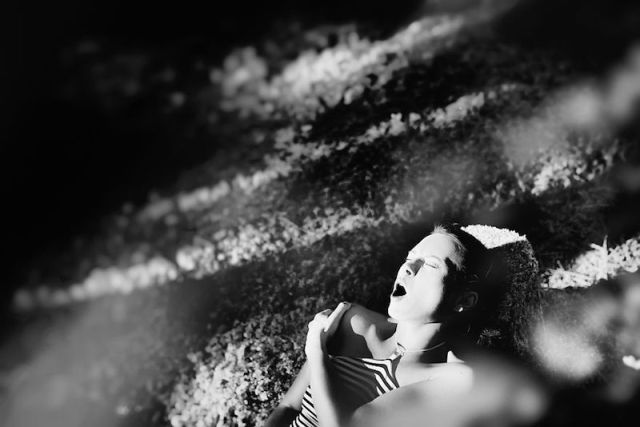 + The lingerie industry has a problem with skin-toned underwear:

“[T]there’s no denying that the fashion and beauty industries have a ‘nude’ problem. For years companies have upheld whiteness as the norm by shelling out ‘nude’ or ‘flesh-colored’ products like pantyhose and bras exclusively in pale tones of beige and tan. […]

Cora Harrington, the woman behind the inclusive lingerie blog The Lingerie Addict, said that although there have been some gains in lingerie, it’s still far behind other industries today.

‘The good news is the lingerie industry has made more progress in the last 18 months than in the previous six years combined,’ says Harrington. ‘The bad news is the lingerie industry is still so conservative, homogenous, and hard to break into that they’re lagging behind the beauty and fashion industries in terms of representation at nearly every level — from designers to models to bloggers.’” 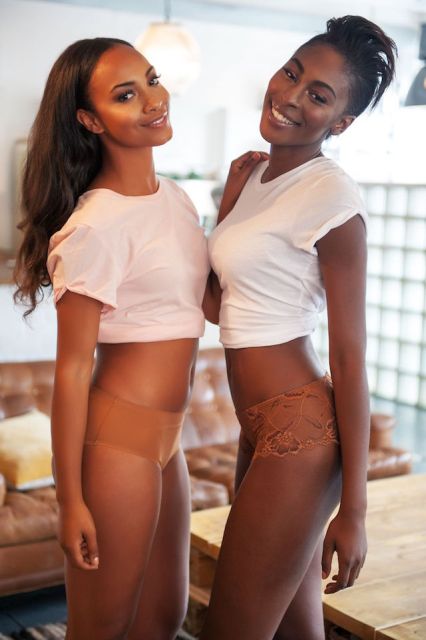 via Nubian Skin via Racked

“Eyes are the medium through which you appreciate the physicality of the object of your sexual attraction, and they respond in both voluntary and involuntary ways when someone or something is turning you on. In the 1960s and 70s, biopsychologist Eckhard Hess founded pupillometry, or the measurement of pupil diameter in psychology, upon discovering that your pupils dilate when looking at something sexually attractive. In Love Signals: A Practical Field Guide to the Body Language of Courtship, Dr. David Givens, director of the Center for Nonverbal Studies, writes that ‘rapid eyeblink (or ‘eyelash flutter’) means you’ve raised the blinker’s level of psychological arousal,’ so “faster blinking may reflect sexual excitement.” And the longer you look into those dilated, fast-blinking eyes, the better your chance of laying the foundation for a passionate, trusting relationship.” 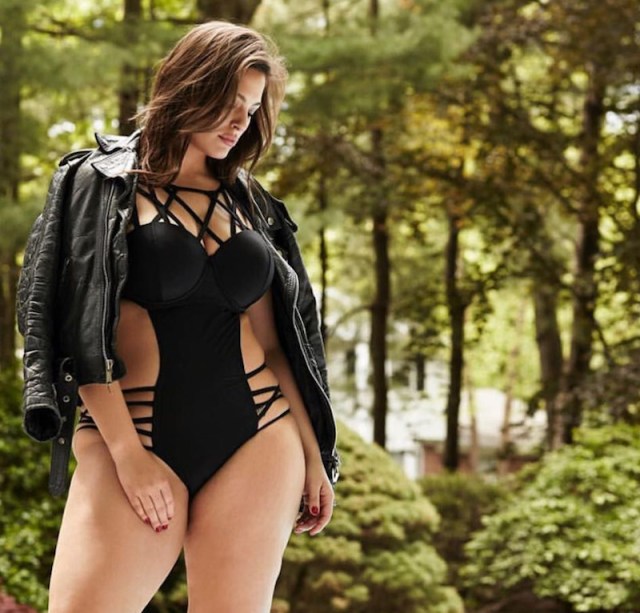 + Wondering how to date a trans woman? At Out, Autostraddle’s Mey Rude has some tips. 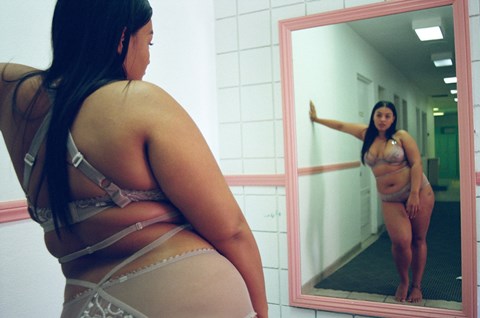 + At Oh Joy Sex Toy, Erika Moen reviewed Uberlube, a silicone lube basically the same as any other silicone lube but slightly more expensive because of its packaging.

+ Lesbian sex is so confusing right?!? It definitely must be a result of “a vapor which, condensed, generates in the labia heat and an itch which only dissolve and become cold through friction and orgasm” (or these other historical theories). 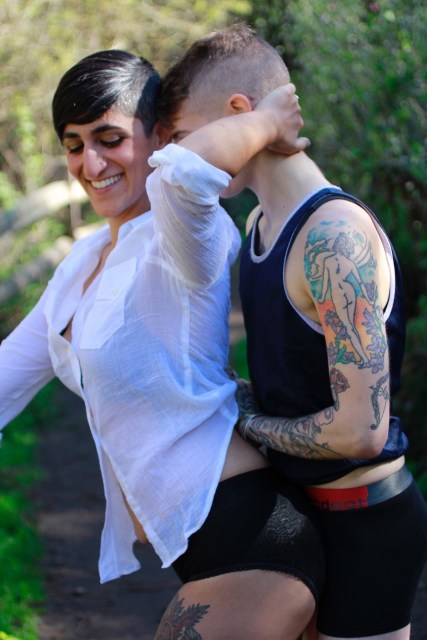