Feature image via tara beth photography. All of the photographs on NSFW Sundays are taken from various tumblrs and do not belong to us. All are linked and credited to the best of our abilities in hopes of attracting more traffic to the tumblrs and photographers who have blessed us with this imagery. The inclusion of a photograph here should not be interpreted as an assertion of the model’s gender identity or sexual orientation. If there is a photo included here that belongs to you and you want it removed, please email bren [at] autostraddle dot com and it will be removed promptly, no questions asked. 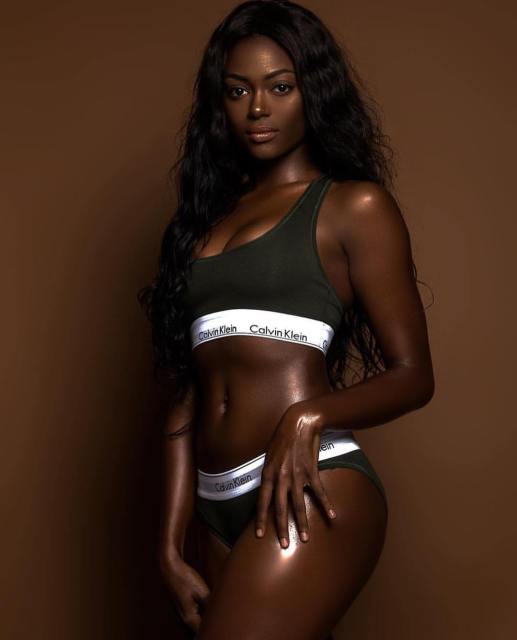 + Sex gets better in old age, according to a study that takes what the people involved actually consider “good sex” into consideration:

“[A]s people in the study aged, they placed more emphasis on the quality – not quantity – of sexual encounters. For example, frequency of sex became less important with age, and the amount of thought and effort invested in sex became more important. 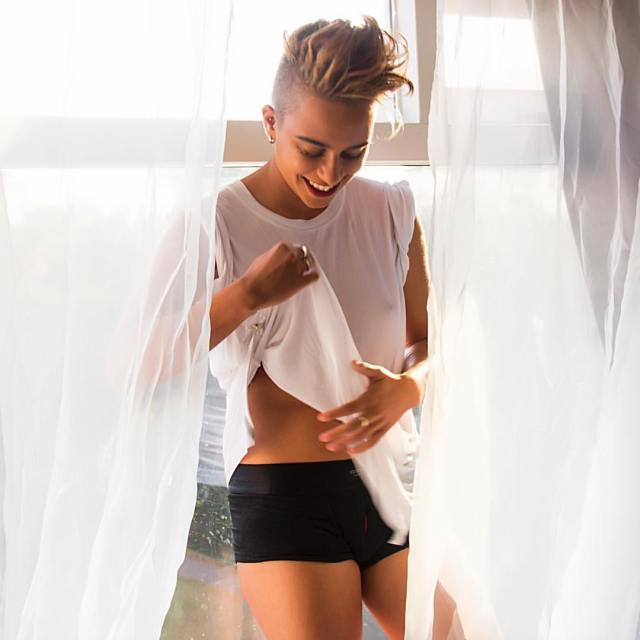 + Mouthwash can block STIs from spreading orally, according to a very old study that a very new study has confirmed:

“In 1879, an new antiseptic emerged to help clean floors, eliminate odors, and treat diseases like gonorrhea. The product’s creator, Joseph Lister, called his product Listerine, which as it turns out, makes a fine mouthwash thanks the 21.5 percent alcohol content.

A new study published yesterday in the peer-review journal Sexually Transmitted Infections finds that the late Lister was no kook: His product works as advertised, significantly reducing gonorrhea bacteria colonies in the mouth and throat.”

+ Here’s what asexuals fantasize about.

+ And here’s what sapiosexuals fantasize about. 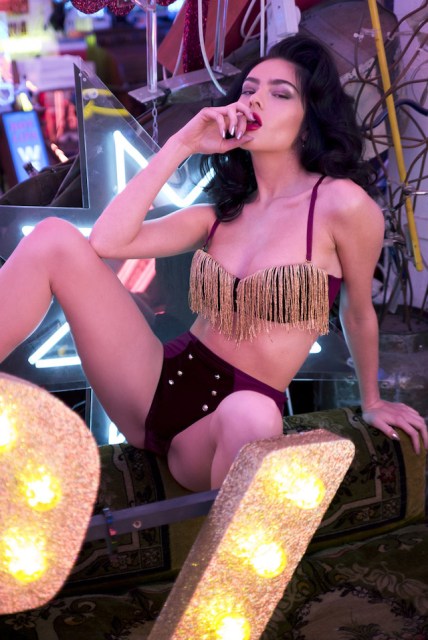 + Sex shop employees fought off a robber by throwing sex toys at him. 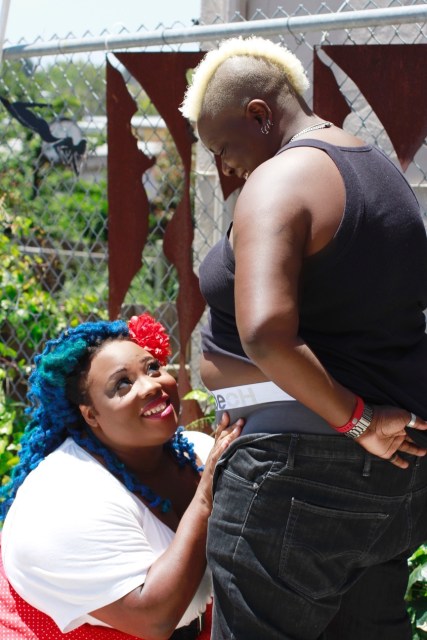