Feature image of La Muxer Diosa and Nikki Darling in Crash Pad Series episode 269. All of the photographs in this NSFW Sunday are from the Crash Pad Series. The inclusion of a visual here should not be interpreted as an assertion of the model’s gender identity or sexual orientation. If you’re a photographer or model and think your work would be a good fit for NSFW Sunday, please email carolyn at autostraddle dot com. 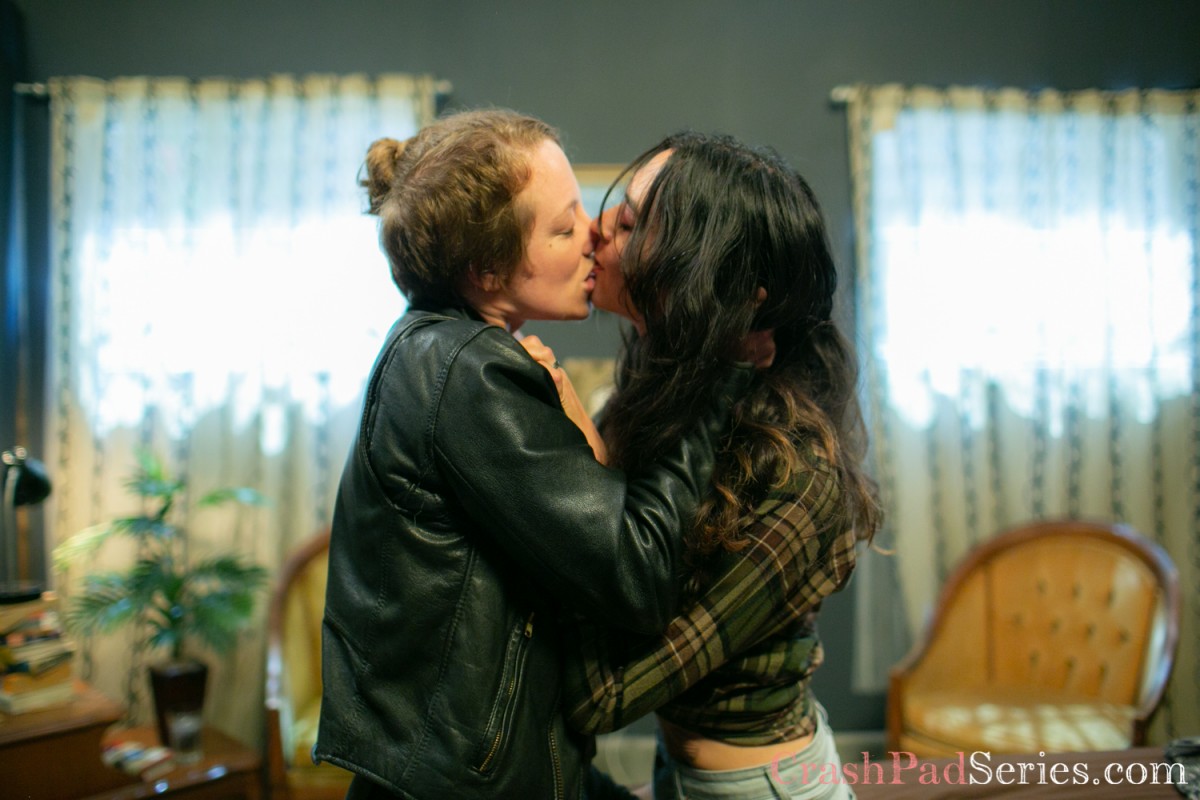 At Vice, Velvet wrote about being a lesbian sex worker with a clientele of women, noting:

Interestingly, I’ve also had clients who’ve never had sex at all but want to practice before they end up in bed with someone with expectations. My youngest client, for example, had known for a long time that she was a lesbian, but was still a virgin, simply because she didn’t know how to go about having sex. My oldest client had a similar story. She didn’t come out until she was 89 years old, so came to see me because she wanted to finally know what it’s like to have sex with a woman.”

For a client’s experience, check out Creatrix’s essay on hiring a sex worker as a queer woman. 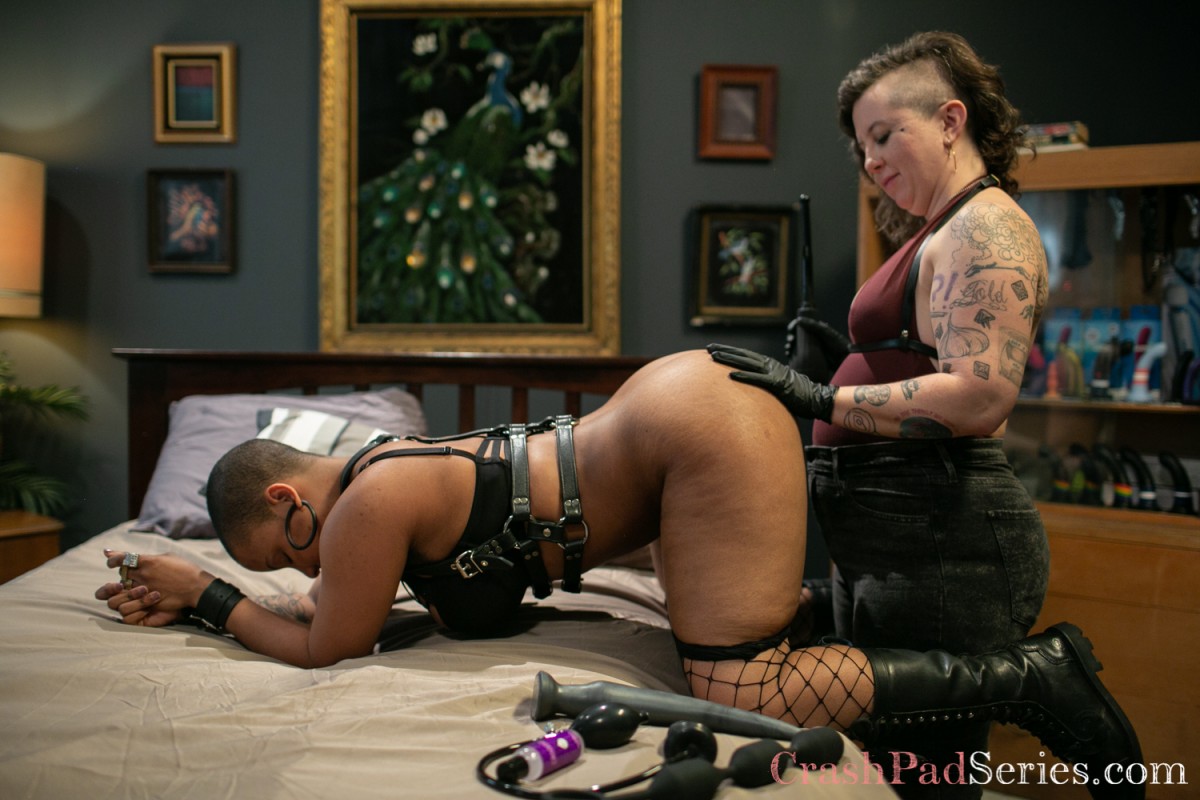 What do you do if someone you’re dating is kinkier than you? At Allure, sex therapist Vanessa Marin writes:

“Keep in mind that most couples don’t have perfect alignment on the specific things they enjoy doing in the bedroom. It doesn’t have to be a deal-breaker if you don’t like every single thing … Your overall attitude about your sex life is far more important than the specific details of what gets each of you off, and it sounds like you’re doing pretty well in that area already.”

Sex ed: it would be cool if it were about facts and not feelings.

These are the best literary sex scenes.

Sometimes you don’t get one big orgasm — you get a series of smaller orgasms.

Brands are getting into the sex advice game. 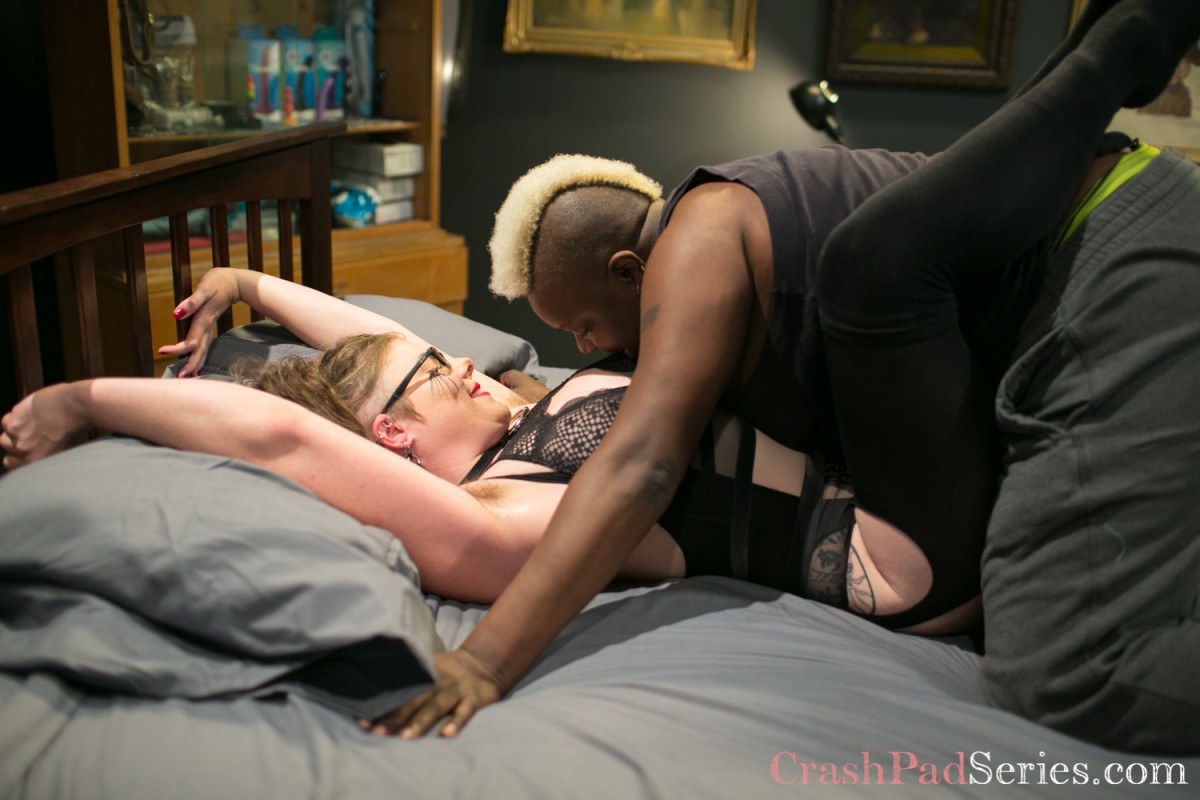 At the Cut, Maggie Lange writes about Susan Sontag’s idea of ceaseless emotional bookkeeping, her own tendencies to do just that, and why you can’t make feelings a spreadsheet:

“Actions have different weights, generosities have different contexts, and feelings can’t really be filed. Making a pros-and-cons list can sometimes clarify through reduction. Sometimes it can leave you wondering if you should multiply ‘SO PATIENT’ by three so that it can counterbalance ‘FREQUENTLY LATE.’

Equations and inventory can be a comfort during a time of confusion. Emotional bookkeeping is a way to understand the beats of a relationship. It’s not a reliable tool for relation. The romantic cataloging continues in the backdrop of my exciting mind (besides that, it’s mostly Linda Ronstadt songs in there, a true party), but I no longer weaponize the catalogue. When I am tempted to roll it out, Sontag’s frustrated description that this is ceaseless emotional bookkeeping reminds me of its own faults.” 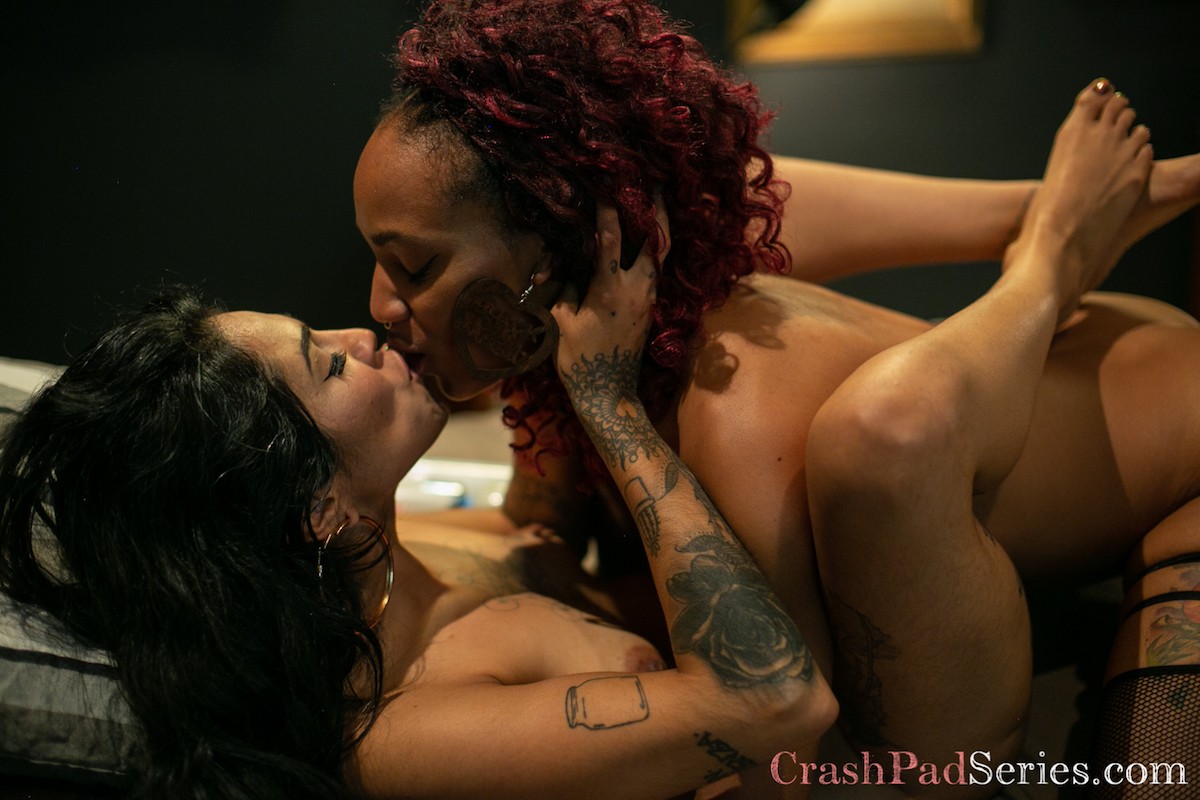 Get frequent UTIs? Here are some suggestions, applicable to anyone with a vagina:

“Peeing right after sex might not necessarily be as crucial as you thought, but peeing regularly, in general, is definitely a good idea. ‘One of the ways that women can prevent infections is that when bacteria gets in the bladder, hopefully, it kind of washes out when they go to the bathroom,’ Goldman says. The idea is to regularly flush out any bad bacteria that may be hanging around in your system before it gets a chance to build up.

That’s why it’s important to drink enough fluids so that you’re peeing every few hours. And this is the case all the time, not just after sex. ‘If some bacteria does get in there, and you’re totally dehydrated and you only go once a day, then what can happen is that bacteria is sitting there all day and has a chance to start dividing and causing problems,’ Goldman explains.”

Carolyn has written 1011 articles for us.