Welcome to NSFW lesbosexy Sunday! Are you ready. 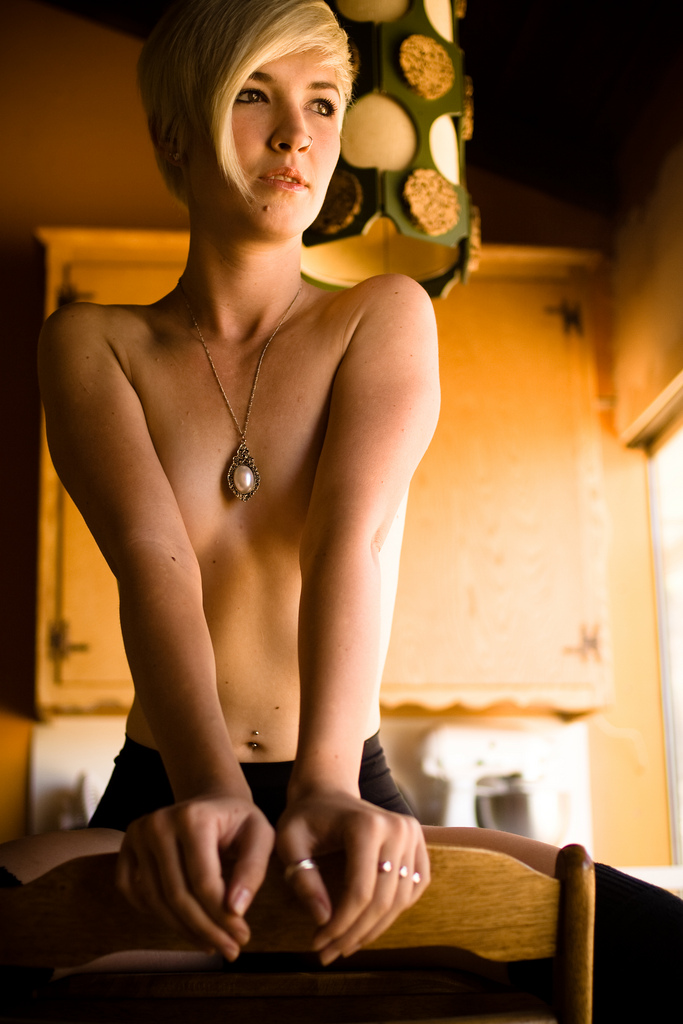 Texas: Midland, Texas public school students will be taught about contraception and safe sex beginning this spring, mostly as a response to the fact that 172 pregnant girls enrolled in school last year, some as young as 13 and some on their second pregnancy. Students will still be told that abstinence is the way to go, but will also be given other options.

Safe sex over 60: The Portsmouth City Council is starting a workshop to teach older people about sex as you age. #hopeforthefuture

Heteronormativity: In celebration of the launch of The Playboy Club, Playboy will be publishing a 1961-themed October issue that will sell for 60 cents.

2012: Pink Visual, a porn company, is planning to build a massive sex bunker to protect their staff from the end of the world: “When we first began discussing this project, our initial vision wasn’t particularly ambitious. The idea was to create a shelter capable of sustaining only the Pink Visual staff and members of our immediate families. Then we started to think of all the performers, fans and business partners that helped make Pink Visual the success it is today, and we simply couldn’t bear the thought of leaving all those wonderful people behind to face the End of Days.”

For Some Reason: 800 people had a naked pillow fight. 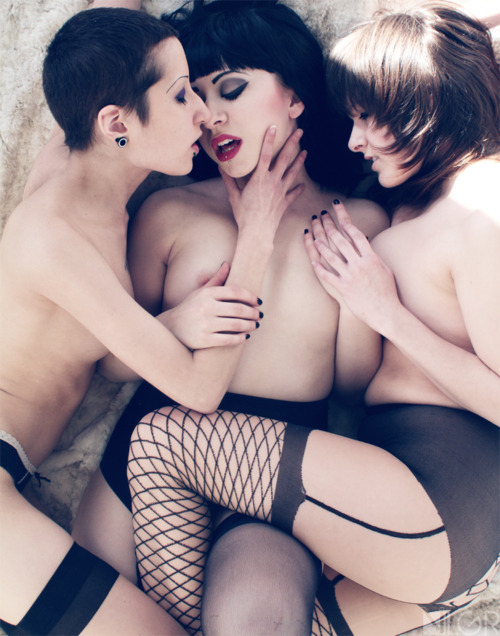 Fetishes: i09 asks, “Do you really have a sexual fetish?” and mostly answers “it depends.” On history: “The term “sexual fetish” was first used in the late nineteenth and early twentieth centuries by psychiatrists like Magnus Hirschfeld to describe — in a neutral fashion — the many ways that people experience sexual desire. Specifically, Hirschfeld and his contemporaries defined fetishism as the act of eroticizing any non-living object or body part. It wasn’t a mental illness, but a description of a mental state. However, in a world where wanting even the most ordinary kinds of sex can be difficult and embarrassing, having a fetish could make people neurotic. As a result, psychiatrists like Richard von Krafft-Ebing, author of the influential 1886 book Psychopathia Sexualis, often associated sexual fetishism with mental illness.”

Lube: The awkwardly-headlined “Personal Lubricants and Their Usage Benefits,” on BlogHer, talks about types of lube (lots), when to use it (all the time!), and what to use it with (beware of matching silicone with silicone). This is relevant to your strap-on. And fingers! Basically, lube is great.

HPV: You should know about your cervix and the HPV vaccine, regardless of what Michelle Bachmann says. 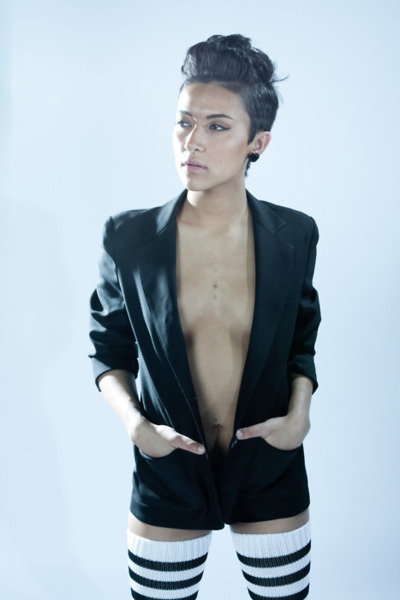