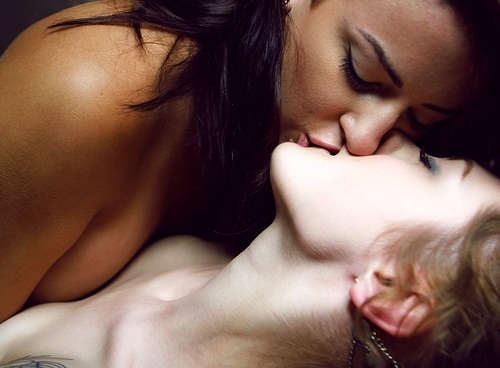 + According to multiple new surveys by individual companies, a lot of people think basically anything, including Facebook, sleep, and bacon, is better than sex:

“The truth is that Americans on the whole are not devaluing sex, despite headlines to the contrary. For the most part, these surveys — which tend to be thoroughly unscientific and rely on minute samples — find that a minority of folks would give up sex for X, Y or Z. And yet that minority makes for a great, grabby news hook, especially when the sex-trumping variable is a newfangled piece of technology. These surveys powerfully feed into our fears over the way that technology is changing our world, especially the ways we relate to one another. At the same time, they validate those of us who have felt the pull of virtual, over real-world, intimacy. (And most of us have probably spent some time on both sides of that line.)”

+ Sleeping with someone on the first date: it might lead to marriage.

“Obviously this is some antiquated shit, but it’s clinging to our modern dating scene with all its might. I know a number of liberal feminists who wouldn’t dream of having sex on the first date (or even the second or third) because of the message it would send. As though sex somehow devalues you as a person. It taints the entirety of the date that came before. It makes a long-term relationship impossible. Lust can never become love. Well, bullshit, says this study. Love and lust aren’t so far apart as traditionalists would have us believe.” 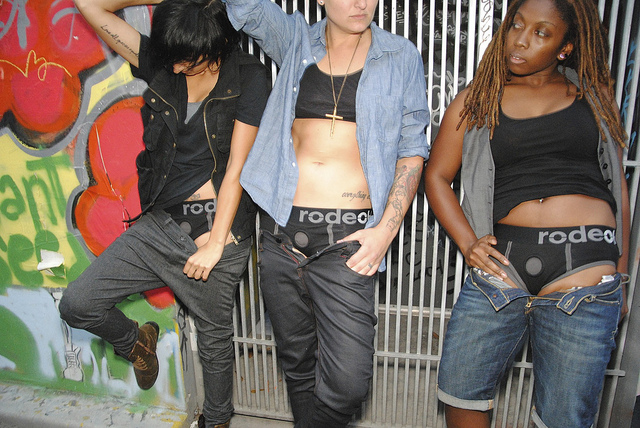 + As Carmen discussed in this week’s Also Also Also, Brazen: Trans Women Safer Sex Guide, by Morgan M. Page, is available for free online as a pdf. It talks about talking about your trans status, negotiating safe sex, having safe sex, talking to doctors, post-surgery sex, and STIs.

“Let’s face it: trans folks love words. We’re creating new words and meanings to describe our identities, our bodies, and our lives all the time. And that’s awesome! But it also makes it hard to be super inclusive of everyone all the time. In writing this guide, we’re going to try to keep things simple, and use the broadest language possible, but no matter what words we use, we’re going to end up leaving someone or some word out. We’re really sorry if we’ve used any language that doesn’t include you or doesn’t feel like the most comfortable for you and your body. Feel free to cross words out that you don’t like, and write in new ones!” 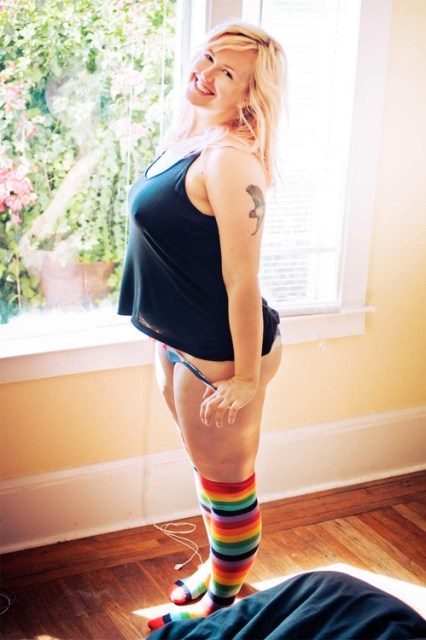 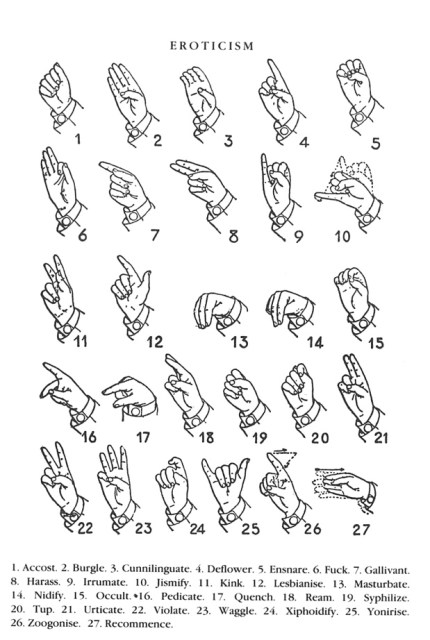 “Participants ranked the films in order of how aroused they felt watching them. The heterosexual women in the study ranked male-male films the lowest, followed by female-female in the middle, and finally female-male films the highest. But when the genital arousal data were compared to these rankings, something interesting emerged.

Straight women were getting more physically turned on watching homosexual pairings, even films with no women in them at all, than they were by straight scenes. […]

These kinds of results paint a picture of real responses that are at odds with the stereotypes, and for that they deserve wider recognition.“ 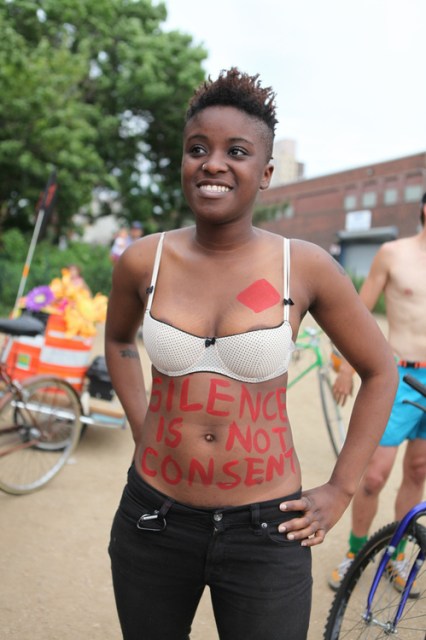 + It’s a very heteronormative article/story, but still an interesting read:  Fat Sex – How One Women Let Herself Feel Pleasure: 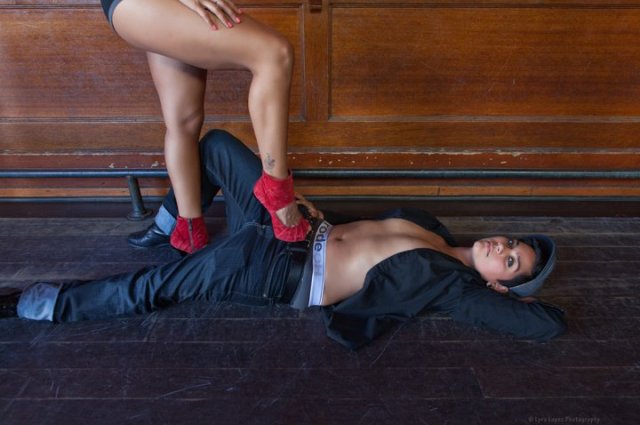