Feature image of Anya Lust lingerie via the lingerie addict. All of the photographs on NSFW Sundays are taken from various tumblrs and do not belong to us. All are linked and credited to the best of our abilities in hopes of attracting more traffic to the tumblrs and photographers who have blessed us with this imagery. The inclusion of a photograph here should not be interpreted as an assertion of the model’s gender identity or sexual orientation. If there is a photo included here that belongs to you and you want it removed, please email bren [at] autostraddle dot com and it will be removed promptly, no questions asked. 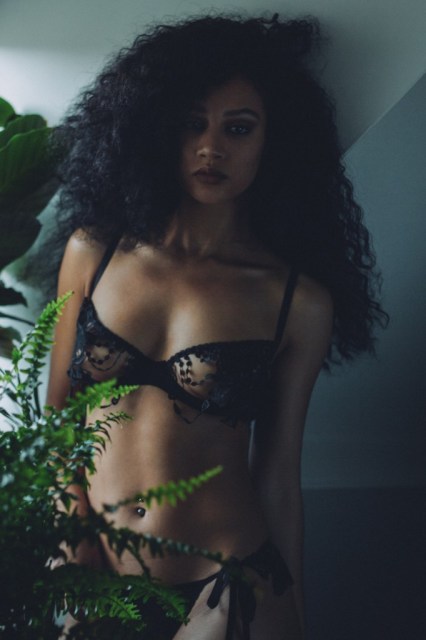 + Crushes are fun, especially as a distraction, because you get to worship someone from afar (but please not in a weird way) without changing the fabric of your real life:

“Crushes are an escape from reality, which can sometimes, if you’re lucky, actually convert into your new reality. You don’t have to commit to a crush, but you can if you decide you want to. You’re totally in control. You can have a crush roster of eight people who you exchange in and out throughout various short- and long-term life fantasies (I highly recommend this). You can imagine your white comforter and the natural light coming in through your ranch house master bedroom, but then not actually have to think about the implications of a suburban lifestyle on your freedom and what if you’re tempted to cheat on your spouse because you can’t handle the mundanity of the PTA and the soccer practices that plague your futuristic dreamscape! Crushing is a low-stakes, high-reward system that can be both beneficial to your sanity and just plain fun.” 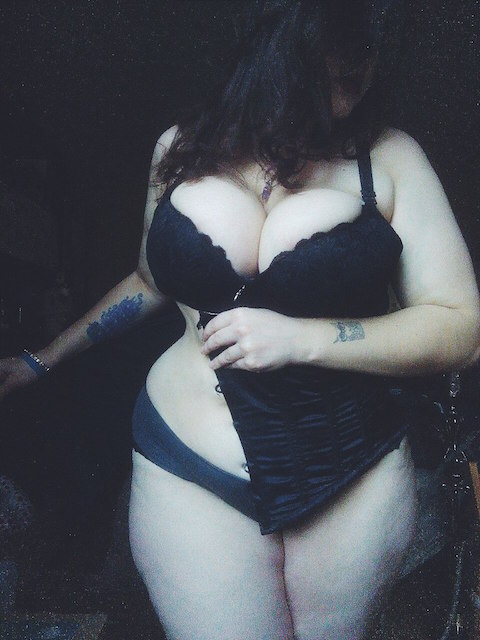 “[R]esearchers at the university found doms were able to achieve ‘optimal flow’: an immersive, creative state of mind sought by writers, artists and musicians.

Subs, on the other hand, experienced ‘transient hypofrontality,’ an altered state of consciousness that can present itself as anything from a distortion of time to floating feelings, lack of self-consciousness, peacefulness and the experience of being in the here and now. (Bottoms also demonstrated impaired executive functioning after the scene was over, scoring poorly in a word and color matching game called the Stroop Test.)” 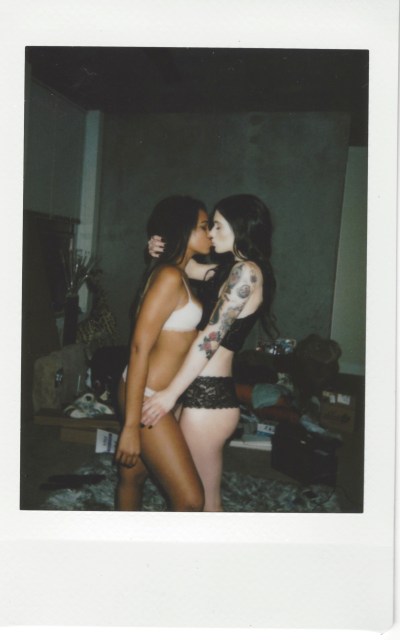 + Here’s how mass-produced vibrators are made.

+ Are people over dating apps?

+ Americans are having less sex because of the election and all the stress that goes with it.

+ Vagina-havers’ orgasms are more complex than terms of vaginal or clitoral. In a new study, researchers concluded that subjective experience, along with anatomical and physiological responses, are what makes an orgasm an orgasm. 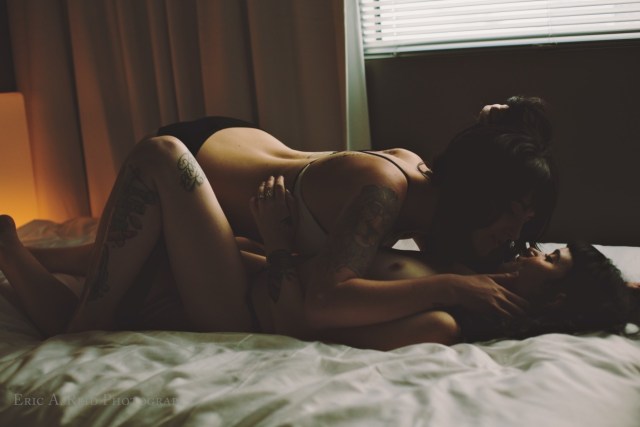 + Sometimes you need someone you can fall apart in front of. At the Establishment, Michelle Ofiwe writes about being a submissive Black woman, the disconnect between how she is perceived and who she is, demanding a space to be vulnerable and more:

“I unraveled at this intersection of pain and pleasure in ways I’d never experienced before. I didn’t have to hide what I was feeling. In bed, every gasp, moan, or curse I made was as real as the hand that caused them. In the face of pain, I didn’t have to think, only feel. Pain rendered me vulnerable and, ultimately, honest.

Sex gave me a new type of control: I could determine the kind of pain inflicted on me by mere request. I could negotiate the terms of my “suffering,” and thus anticipate its effects. It was a sharp contrast from my vanilla life, where I could not always avoid the blunt sting of reality. In bed, not only could I invite pain—I could shift it, changing the weight of its impact on me. It was a satisfying, dizzying feeling. I wanted more.” 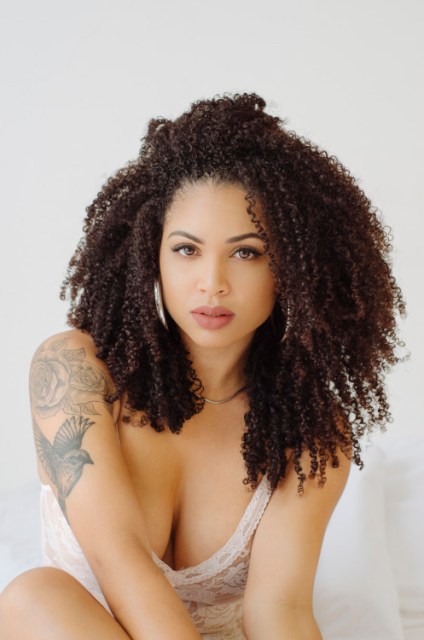 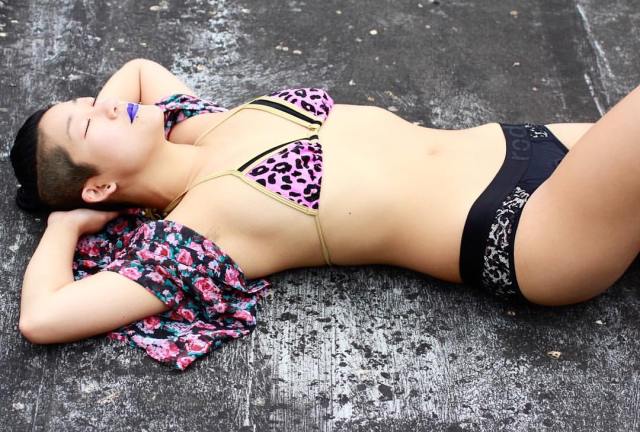 “Queerness—and, by extension, queer porn—is an identity built on the principles of freedom, choice, and authentic expression of identity. When Lee has worked with more mainstream directors, they told me, the experience has often been one in which performers come together to realize a director’s vision of what’s sexy (including, but not limited to, how safer sex is practiced on set). In contrast, queer directors are more likely to give performers the freedom to decide what sexy means for them—and how, precisely, safer sex practices are incorporated into that sexiness. The ethos of authentic representation that shaped Trouble’s initial queer porn manifesto is, fundamentally, an ethos of freedom of sexual expression. ‘Their body, their choice,’ is how Trouble sums it all up.”