Happy Sunday Funday, perfectly warmed croissants! It’s been a great week. In case you were interested, this week my SoulCycle instructor walked over to me, looked me deep in the eye, and said “I think you’re stronger than you think you are” while turning the resistance knob on my bike. Oh, and here’s some good gay news!

+ Look, misandry and everything but this note from Tim Kaine’s old law school roommate has actually been my everything for days:

That year he met a fellow student, Anne Holton, who shared his commitment to social justice. She began spending more time at the house and bringing over cookies. Tim was the last to understand where their relationship was heading. We would have told him earlier but we didn’t want Anne to stop baking.

+ Hillary, meanwhile, talked to the Washington Blade about being an LGBTQ ally in the White House. 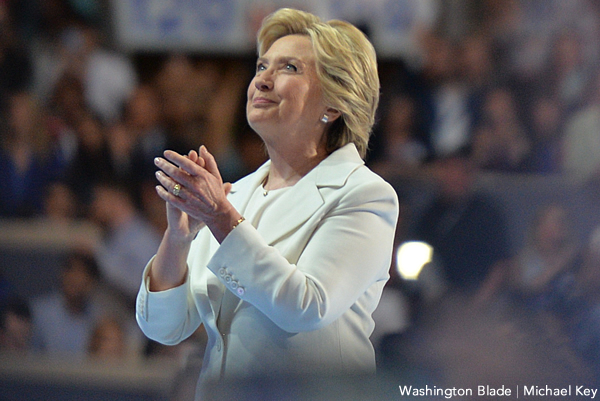 LGBT rights are human rights—plain and simple. No matter what we look like, where we come from, or who we are, we are all equally entitled to our human rights and dignity.

The U.S. Navy has named a ship for Sally Ride, lesbian astronaut and ruler of our hearts. It’s the first vehicle of its kind to be named after a woman, it will basically save our lives, and it’s operated by Scripps. Could it be more perfect? Probably nah.

A Beautiful Day in the Gayborhood

+ The UK’s Metro Bank is expanding gender identity options for its customers thanks to one badass nonbinary teen.

+ Mexico’s Archbishop just publicly apologized to the LGBT community for his previous “abusive language” and its impact on their lives.

+ A federal court in Pennsylvania ruled that anti-gay discrimination is indeed already against the law, but like, have they tried telling Mike Pence that recently. 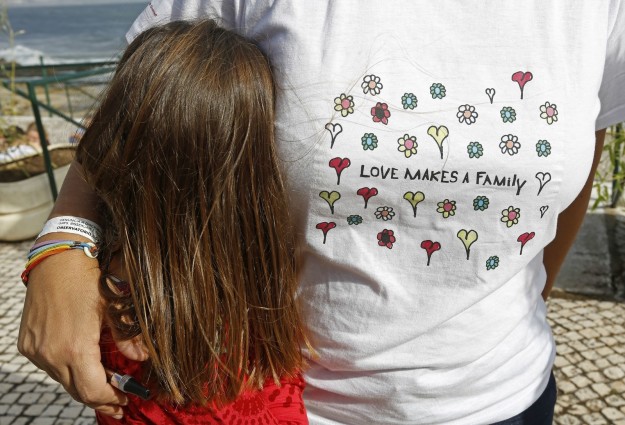 + The University of Nebraska at Omaha knows gender expectations and heteropatriarchy are, like, so last century and thus they’re scrapping “Homecoming Kings” and “Homecoming Queens” and opting instead for “Royal Homecoming Pairs.” I’m upset they’re not just called the “Homecoming Power Couple.”

Happy World Series win, y’all! And if you’re not happy about that, well, here’s some bear cubs anyway. 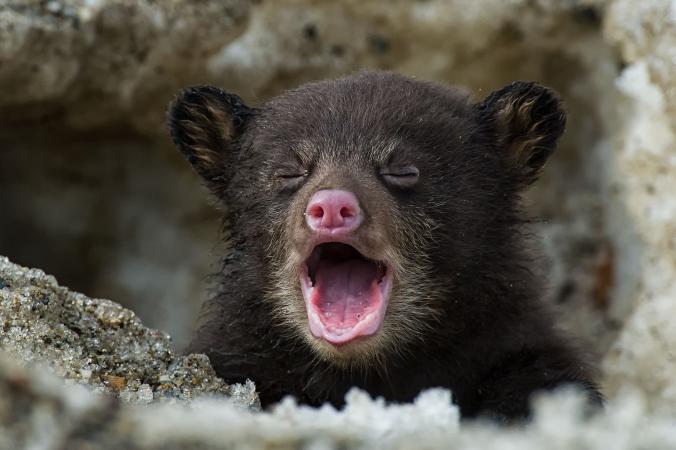