Feature image of slimkatkim via rodeoh

Welcome to NSFW Sunday! I’m going to make Hamilton references in my headlines until someone stops me. 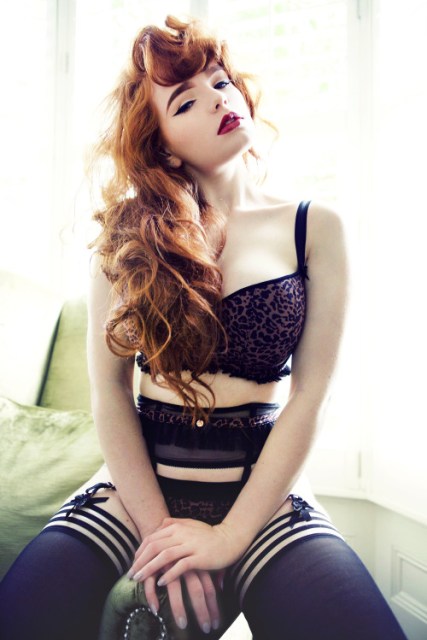 + The New York Library has a surprisingly huge collection of erotica:

‘The bookstore owners hated it when we showed up,’ said Christopher Filstrup, a former librarian who was part of the shopping brigade. ‘But we loved it. Books and magazines were organized just the way librarians do it, by subject — fetish, S and M, black and white, that kind of thing.’ […] 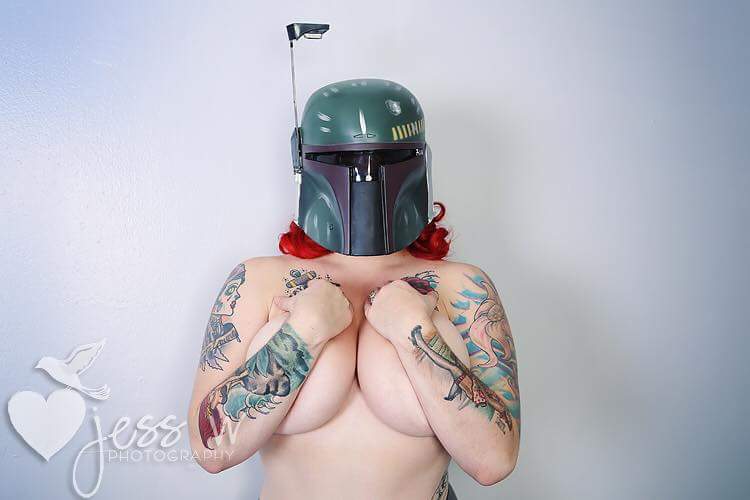 Cortney Maylee, photographed by Jess W Photography, via glitter and be gay

If you want time to think critically about sex alone and with a partner, you can also check out Autostraddle’s Masters of Sex Cure Month Experience. 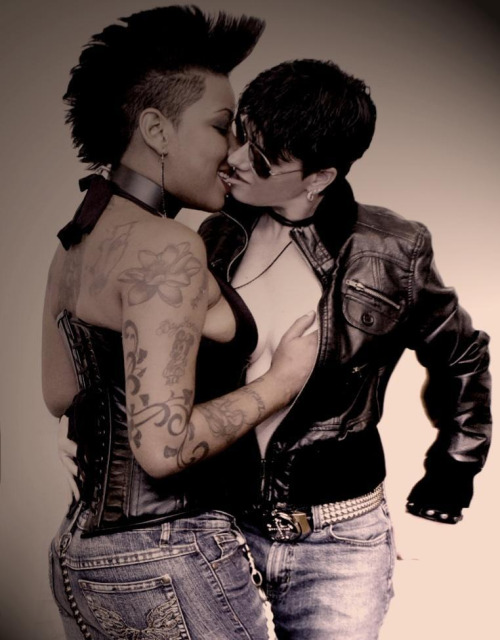 + At Oh Joy Sex Toy, Erika Moen wrote about vaginismus, “a condition that causes your vagina muscles to involuntarily spasm shut, making any kind of penetration incredibly difficult and painful or even impossible.”

+ Kink.com is changing its guidelines for performers to include more wording about consent following allegations of abuse at the end of last year. 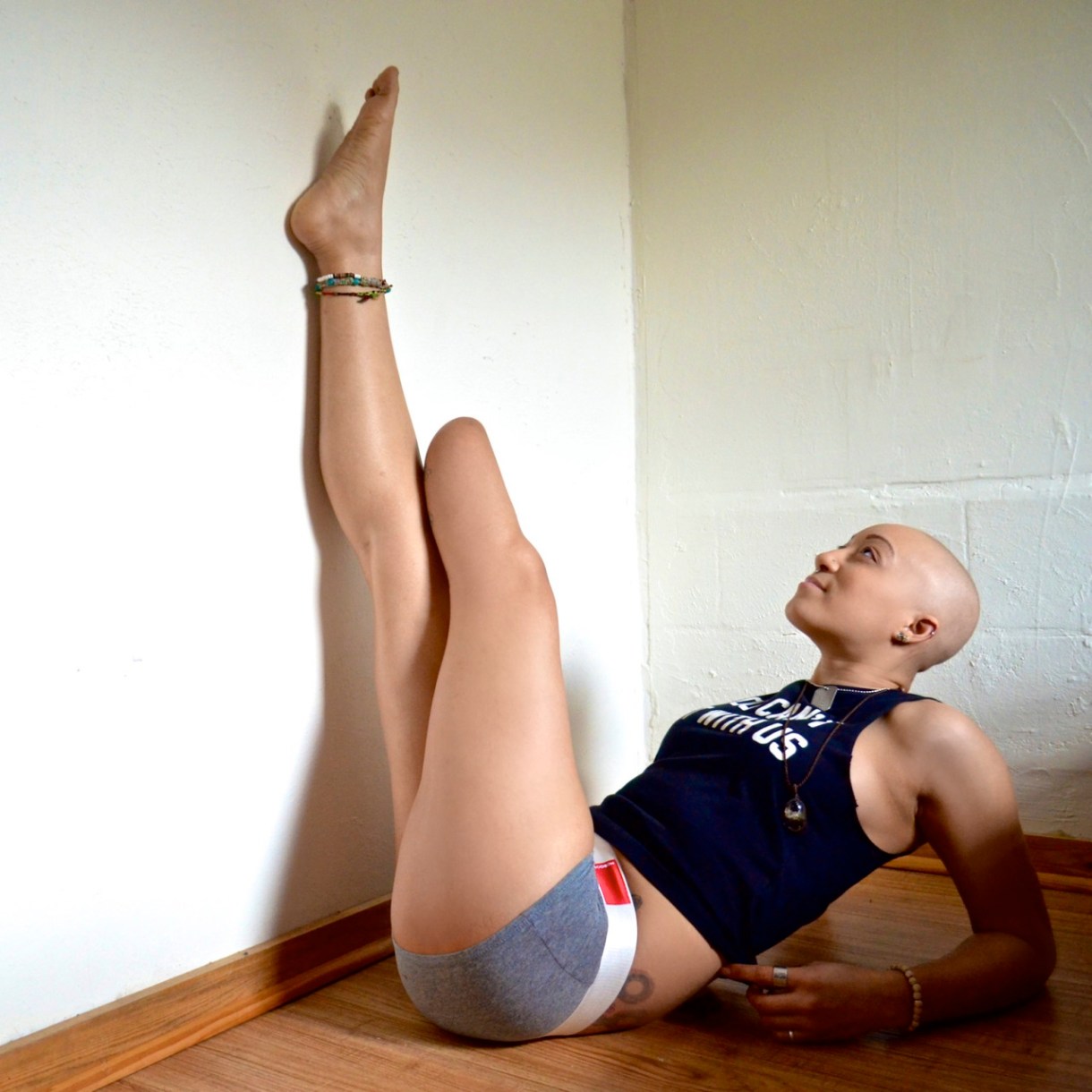 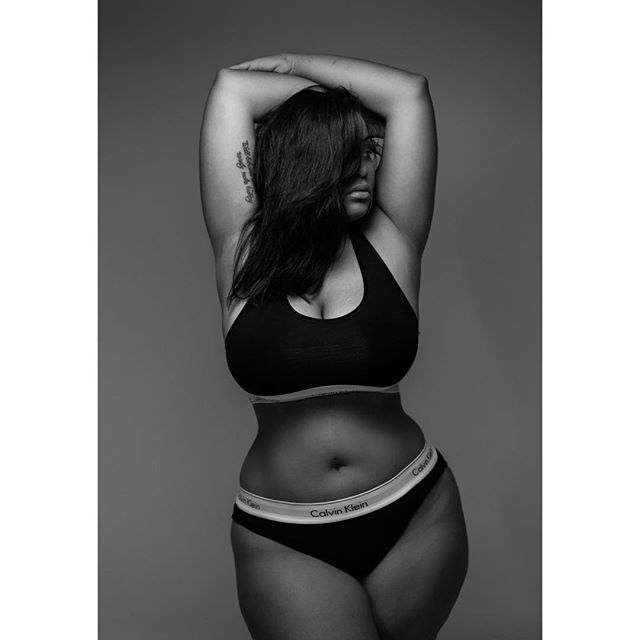 + Sady Doyle at The Guardian talks about how vibrators have become ambitious tech products.

+ OkCupid is getting more poly-compatible with more detailed settings that let users easily show who they’re in a relationship with (though it seems from the Atlantic article that the focus is on couples/”two users,” and also on unicorn hunting, which seems a little antithetical to the point). 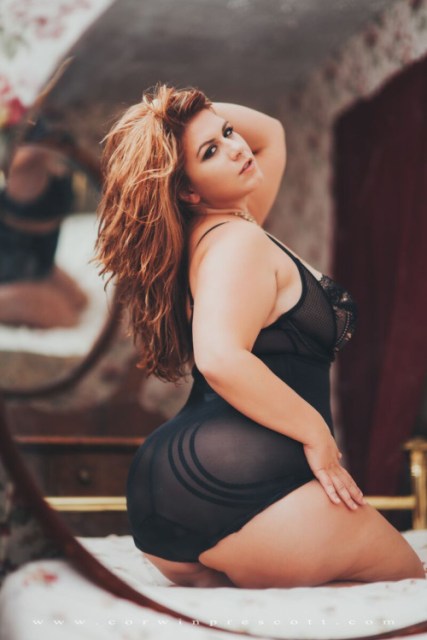 + From the Autostraddle Lesbian Sex Archives: these nine tips from Girl Sex 101 could change your sex life:

“Part of being a responsible sex-positive person is knowing that no one is going to read your mind. No one is going to ‘just know’ that you like something or not, even if you have all the same equipment. It’s your job to speak up and share the stuff your partners need to know. This applies to STIs just as much as it does to things you really like.” 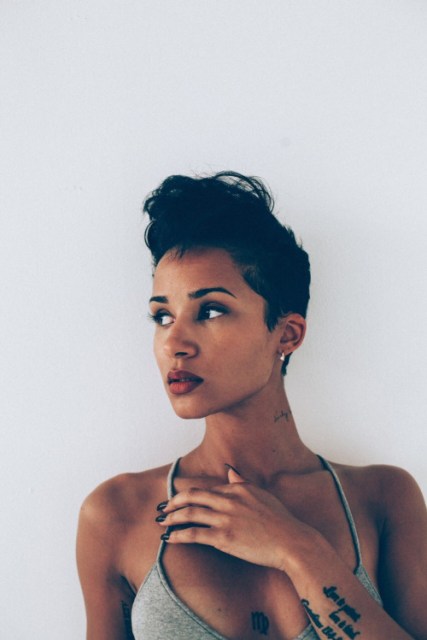 Carolyn has written 1038 articles for us.