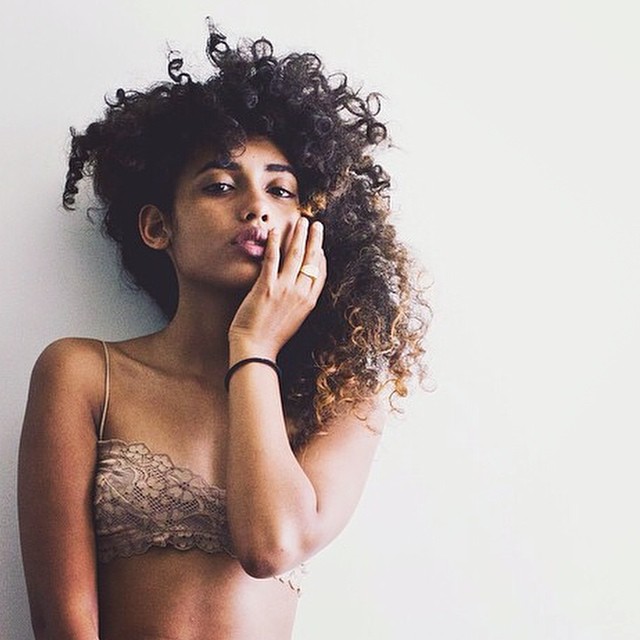 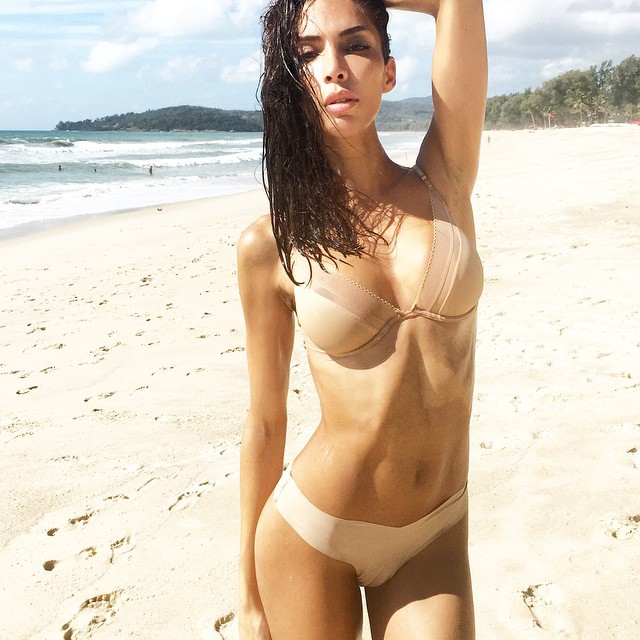 + You can have better shower sex by adding a few anti-slip handles and mats, using a ton of lube and keeping it fast.

+ Sometimes you fly thousands of miles for a first date.

+ Some things people in successful relationships do include going to bed at the same time, sharing common interests, touching often, continuing to go on dates and more. 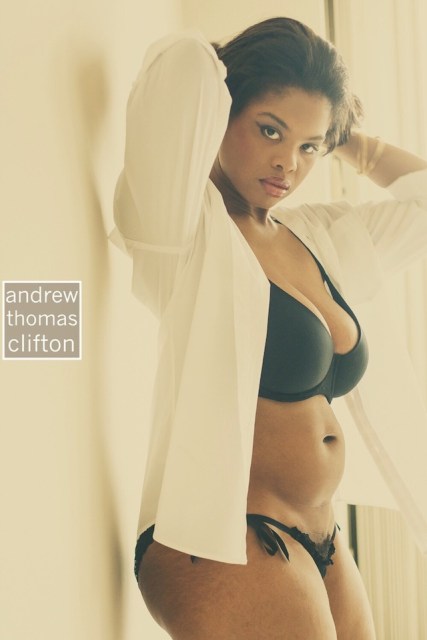 + Everyone masturbates differently. Salon collected how 15 anonymous people do it, and some of them are relevant to your interests: 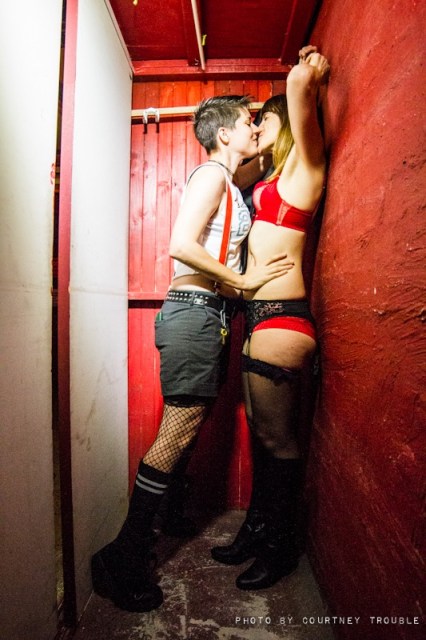 + Anxiety before, after and during sex can be loads of fun, and by “fun” I mean “the worst.” At Rookie, a diverse roundtable talked about body hair anxiety, inexperience anxiety, history-of-abuse anxiety, vanilla anxiety, being secretly gay and not sure about it and sleeping with dudes anxiety, body image anxiety, emotional anxiety and so much more.

+ The ways that values and ethics can play out in non-monogamous relationships are really interesting, and have more to do with the way people live their lives than with non-monogamy or relationships. 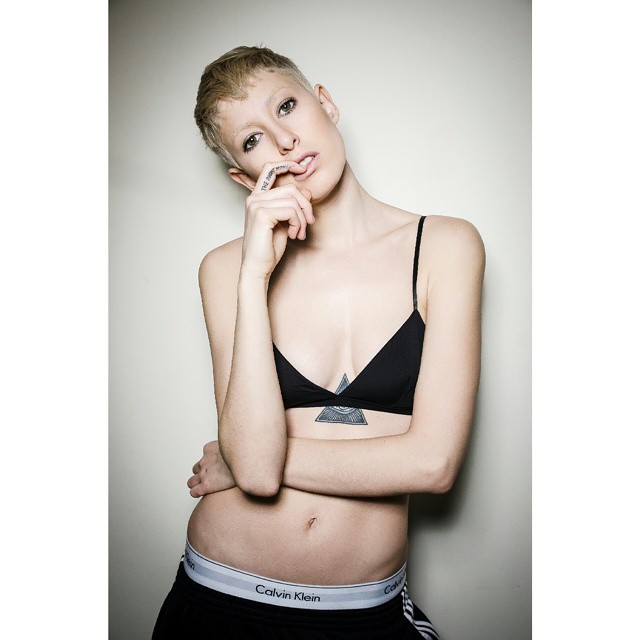 + Smartphones and technology are either ruining or revolutionizing your sex life and relationships, depending on who you ask. At Salon, following a recent Durex campaign (along the lines of, the sexiest thing on your phone is the off button), Tracy Clark-Flory asked sex therapists about smartphones and sex and relationships:

“Vanessa Marin, a San Francisco-based psychotherapist specializing in sex, says, “I see a lot of couples fighting about it — all the time — sort of accusing each other, ‘Well I tried to initiate with you last night but you were looking at Facebook the whole time.’ ‘Well I tried to initiate with you last week and you told me you had these work emails to do.'” She has a lot of clients who lull themselves to sleep by playing around on their phones, “so there’s no opportunity for sex,” she says.

That said, she sees ways that smartphones actually help people’s sex lives. ‘I talk to my clients a lot about trying to build anticipation for sex and you can definitely use your smartphone in that sense to send little messages, you know, ‘I can’t wait to see you tonight’ or ‘This is what I’m gonna do to you when I see you later.”” 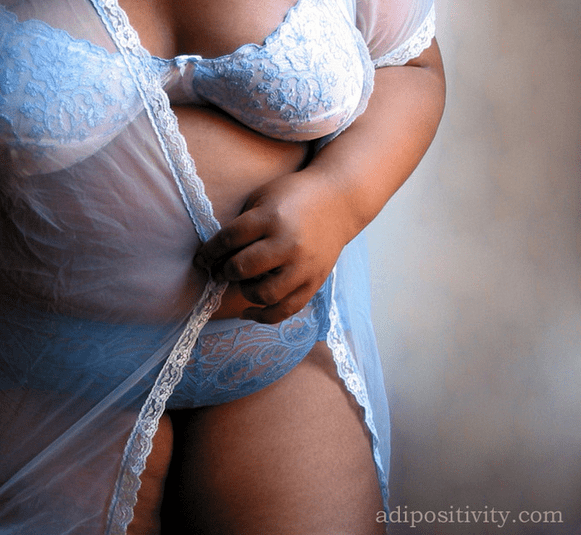 via the adipositivity project

+ If you’re in your 30s and dating again after not dating for a while, things are probably different:

“Some deal breakers are just as superficial, but people have added much heavier ones, too. In my experience, first or second date conversations already started hitting into the hard questions of children, career, home ownership, and marriage. The older you get, the less time you have, and the less time you feel like wasting on someone who doesn’t have the same goals as you. Still, I was pretty surprised at how quickly these conversations came about. It’s not good or bad, but if you haven’t come to conclusions about these types of things, do it before you venture out into the dating scene.” 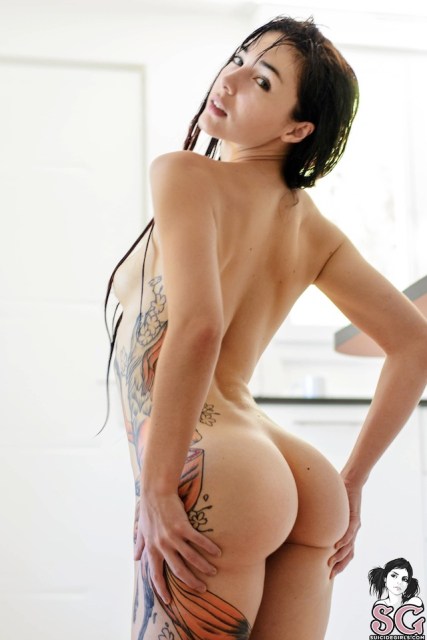 Carolyn has written 1088 articles for us.