Feature image by Daniele Zedda via imcreator.com. All of the photographs on NSFW Sundays are taken from various tumblrs and do not belong to us. All are linked and credited to the best of our abilities in hopes of attracting more traffic to the tumblrs and photographers who have blessed us with this imagery. The inclusion of a photograph here should not be interpreted as an assertion of the model’s gender identity or sexual orientation. If there is a photo included here that belongs to you and you want it removed, please email bren [at] autostraddle dot com and it will be removed promptly, no questions asked.

Welcome to NSFW Sunday! And week two of my campaign “talk about Hamilton everywhere even when also talking about lesbian sex.” 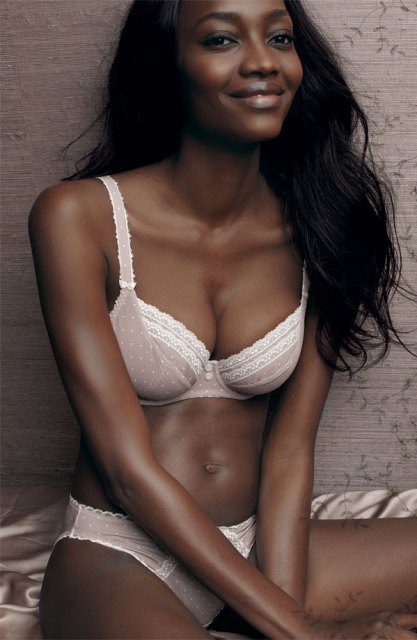 “Not only are vibrators not invisible, they’re hardly even avoidable. New vibrators are unveiled to the awed public at TechCrunch conferences. They are reviewed on Gizmodo. They comprise valid talking points for celebrities, including Barbara Walters. (Walters named hers ‘selfie’, Alicia Silverstone endorses “eco-friendly” vibrators, Beyoncé’s is allegedly gold-plated and Maggie Gyllenhaal claims an ‘incredible collection’.) High-end companies market them as luxury products. One 2012 survey found that 52.5% of women used them, whether alone or with a partner, and that women who used vibrators were actually more likely to take care of their sexual health by going to the gynecologist for regular exams.

It’s odd to admit this, but vibrators may have gone way beyond not being shameful. They may just be cool.” 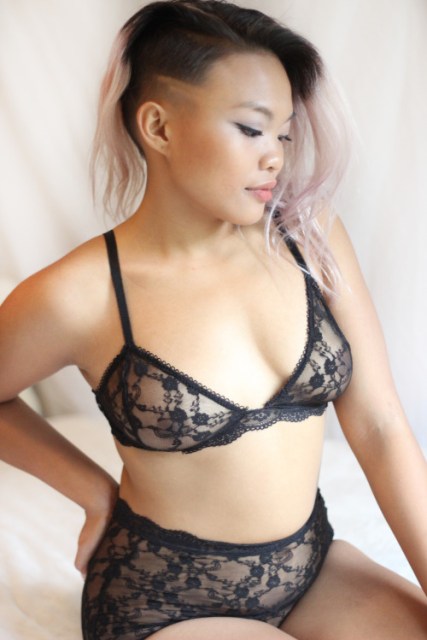 + Omgyes is a new way to learn about vagina-based sexual pleasure based on touch videos. Have you ever wanted to touch a stranger’s vagina and listen to what she likes and why, while also using your tablet/phone/thing and not actually interacting with anyone? This is the website for you. (That sounds flip. This looks rad.) 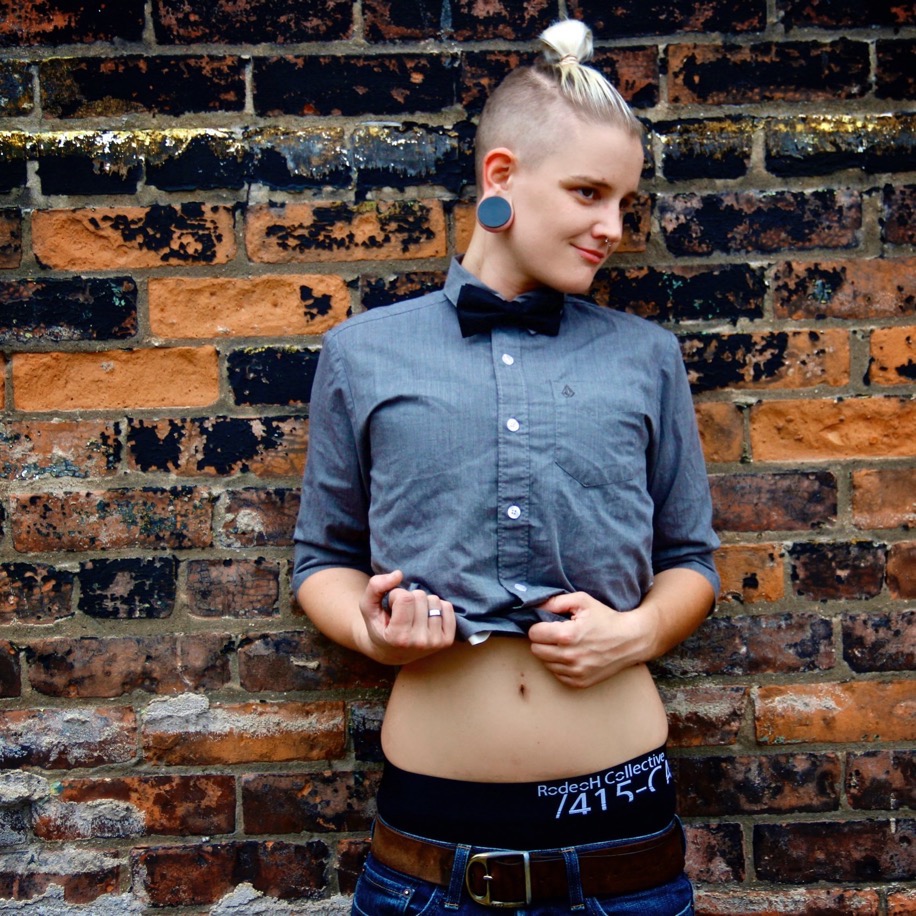 photo of @cstumbless via rodeoh

+ There are worse places to find kinky people than on OKCupid.

+ Tinder knows how hot you are. 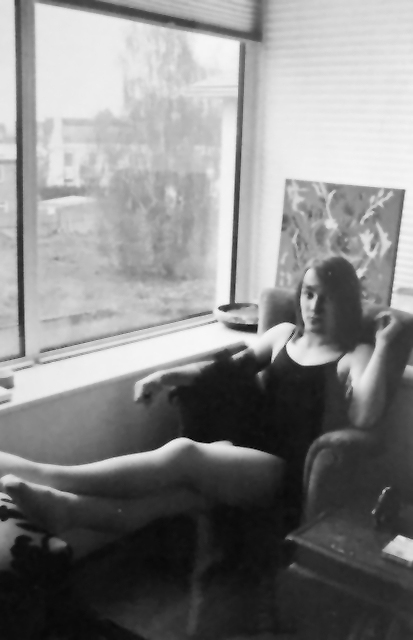 + If you want to learn to flirt with plausible deniability Mallory Ortberg has your back:

“There are people who will tell you that the most important thing to remember when trying to pick someone up is confidence, that you miss all the shots you never take, that the worst thing that can happen to you when you put yourself out there is hearing the word “no.” These people have never asked a woman out in West Hollywood only to have her laugh in their face as she says “I’m straight,” then fall down a flight of stairs and I had to get a ride to the emergency room and it turns out I broke my ankle.

Don’t listen to those people. Listen to me. A thousand horrible things can happen to you. The most important thing you can do in life is establish plausible deniability that you have ever liked anyone, anywhere, ever. Here, then is a guide for the cautious. Remember: nothing ventured, nothing ventured.” 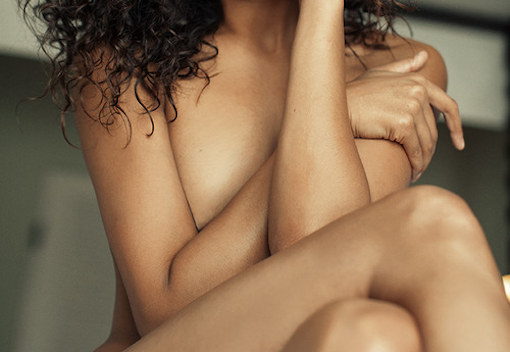 + There are lots of bad reasons to move in with someone, but only one good one:

“[A]sking yourself why exactly you want to take this step is more important than how long you’ve been together. ‘Moving in because you want to share your life with a partner who loves and supports you is a great reason,’ says Steinberg. ‘Feeling desperate because your lease is up is not.'” 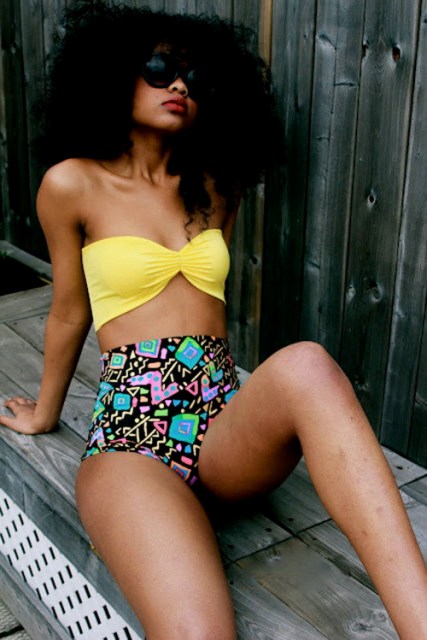 “Sometimes you’re born instantly knowing everything there is to know except that wait, that never happens. Whether you’re new to sex, want to try something different, or curious about learning more, these ten queer and relevant-to-queer-interests sex guides are the perfect place to start.” 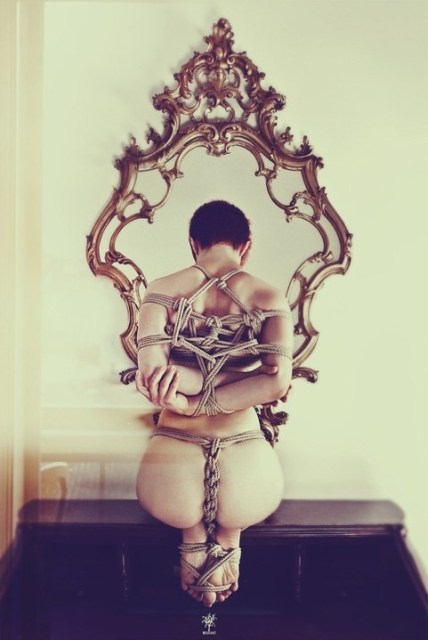 Carolyn has written 1068 articles for us.