We’re kind of in love with Sophia Wallace here at Autostraddle, so when I saw beautiful high-resolution photographs from her 2010 series “Modern Dandies” posted on Huffington Post, I got a little excited. Dandies and art, could there be a more beautiful marriage?

I was intrigued by her artist’s statement about the history, politics and playfulness of dandyism, especially regarding beauty and gender norms. She writes,

The dandy–conventionally defined as a strikingly attractive man whose dress is immaculate and manor is dignified–has been around since the late eighteenth century. Often misunderstood as superficial, the dandy is rather a space of creative possibility where men and women can perform a persona in ways that reach far beyond the narrow binary constructs of masculine and feminine… Indeed, dandyism’s subversive aesthetic of beauty disrupts normative gender in fascinating ways. Beauty is defined in almost all contexts as the domain of femininity which is commonly understood as frivolous, weak and passive. The dandy is neither traditionally feminine or masculine. Rather, the dandy is an aestheticized androgyny available to men, women and transgender individuals. Herein lies its power and its danger.

I’m especially in love with that last line, “Herein lies its power and it’s danger.” Take a look for yourself: 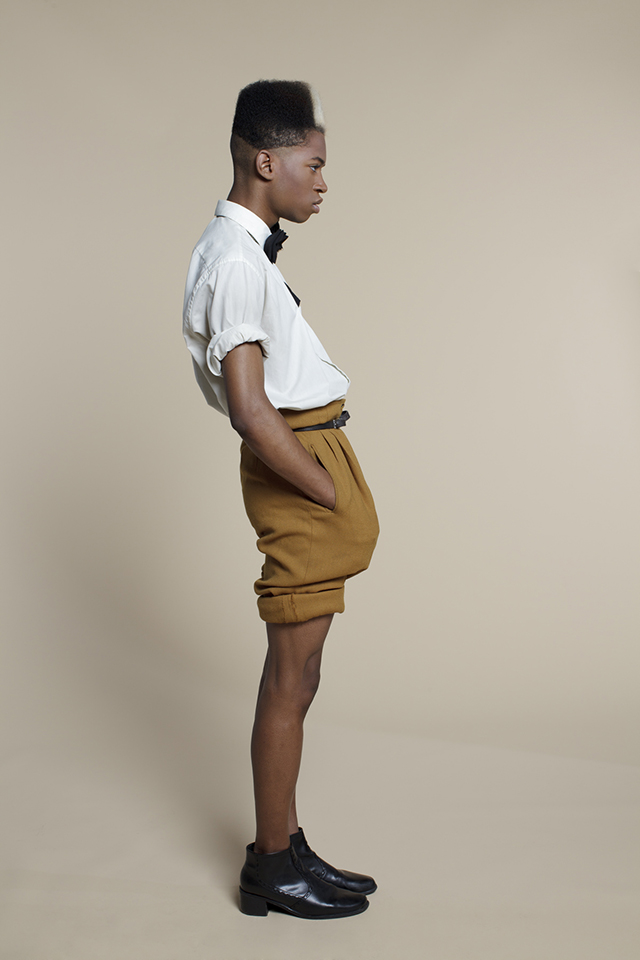 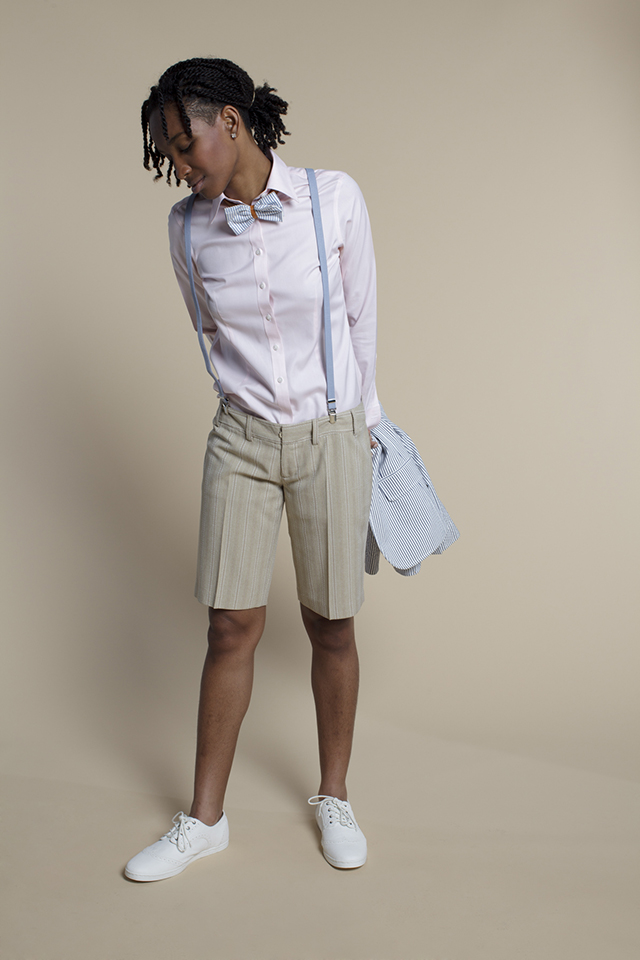 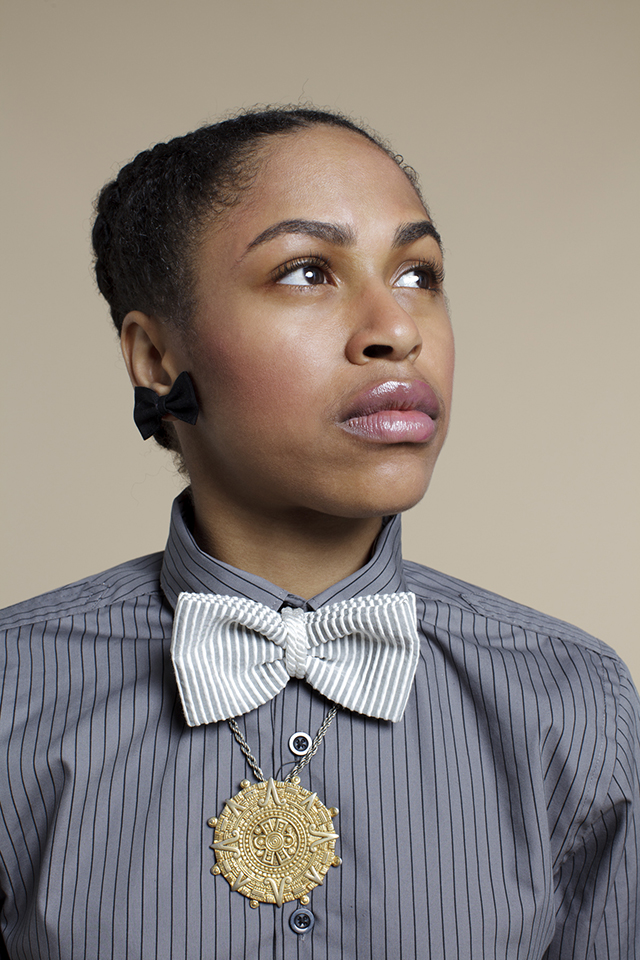 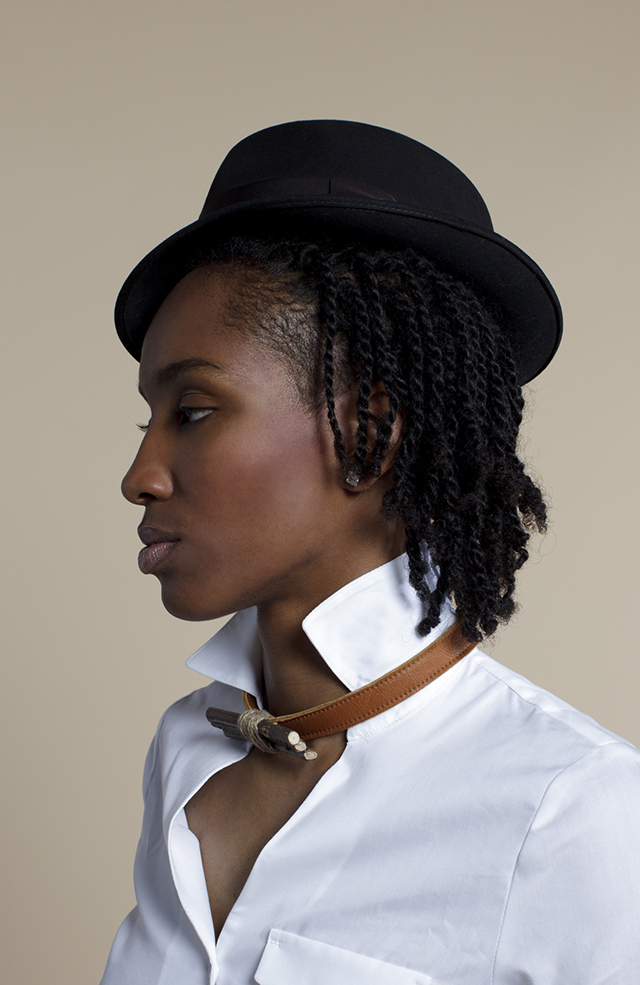