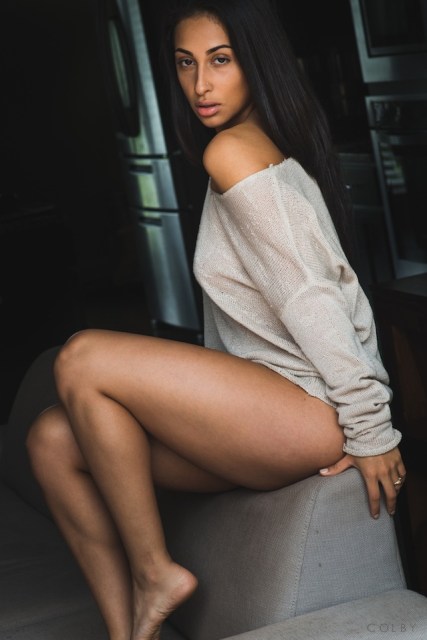 + Spanko’s has a breakdown of some types of possible spanking, such as role play and punishment, that details what each scenario entails from both the spanker and spankee: 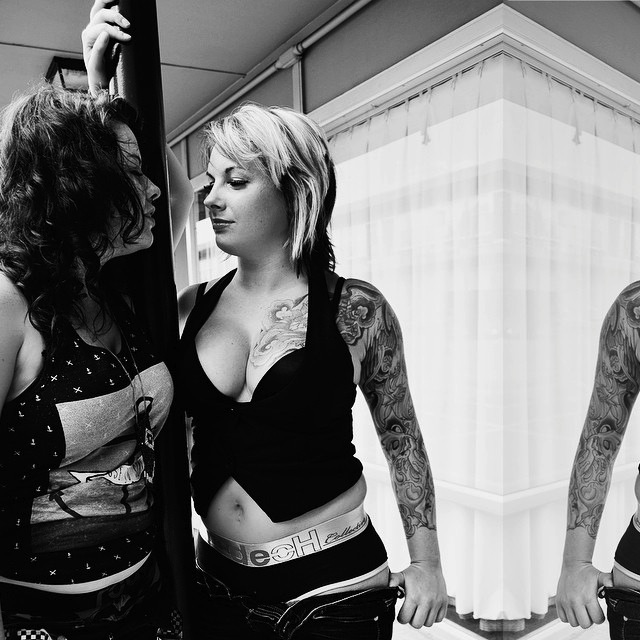 + There are (at least) five types of orgasms you might be able to have. + Vaginas can make pharmaceuticals, are actually magic.

+ Over half of Americans are not married, if you want to read an article about that that mostly sidelines research for heterosexual conjecture. 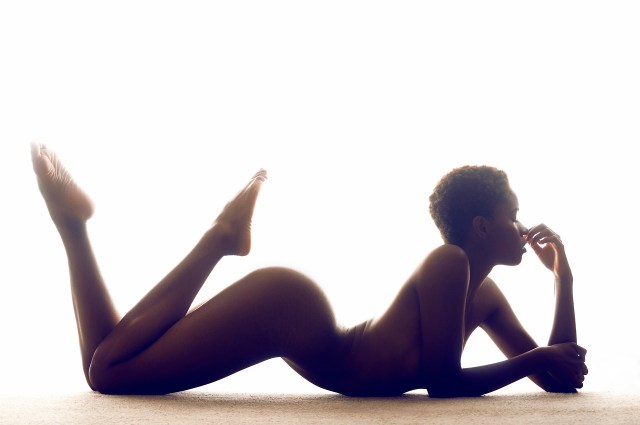 + If you’ve ever been confused on a sex/gender term, this glossary can help. 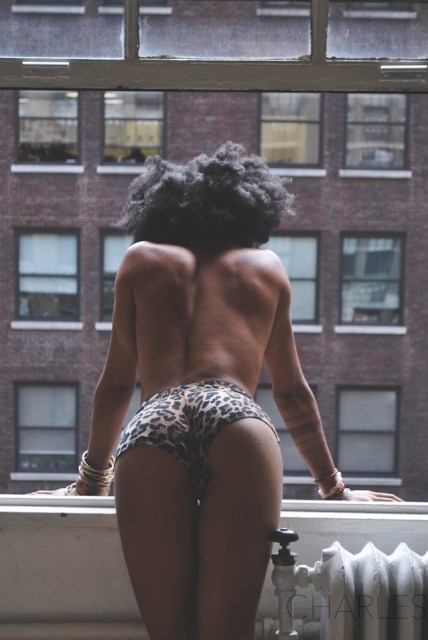 + Refinery29 has an interview with photographer Andi Schreiber, who is exploring how bodies change with age, as well as excerpts from her project:

“As female bodies age, society views them as less and less desirable, less useful, less attractive; in fact, Schreiber says, people often stop looking at them at all. ‘Somewhere in my 40s,’ she shares with us, ‘I began to feel less noticed by others. My physical appearance changed, and there was also a shift in the way I thought about and carried myself.’ In her photo series ‘Pretty, Please,’ Schreiber explores these shifts, shying away from none of the physical aspects of aging: her ebbing menstrual flow, creases of fat, and crow’s feet all take center stage. At the same time, she asserts her status — to herself and to the world — as a sexual, sensual, and middle-aged being. With her photos and the title ‘Pretty, Please,’ Schreiber seems both to ask herself for permission to feel sexy and to request that others see her as the same. Her work connotes insecurity, but not despair: you finish viewing the photos with the hope that the woman who took them will find joy in her body for as long as she lives in it — and that the rest of us will, too.” 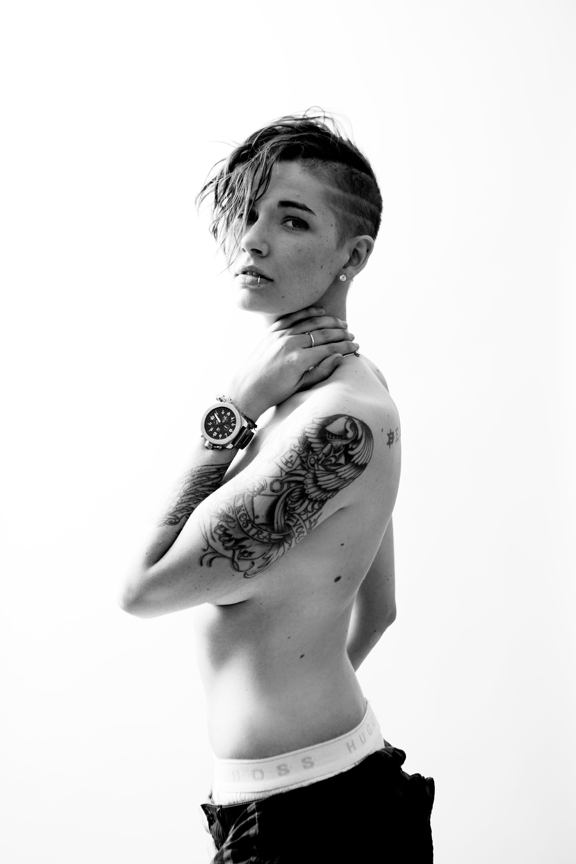 “Whenever a new intimate relationship begins, it’s almost always that: a NEW relationship. The context for that new relationship may include that one or more of the partners also has other pre-existing relationships, of any depth, duration, or level of commitment. Or they also may have a job, kid, health condition, or other important commitments or issues which affect how they approach a new relationship, what they can offer, and what they need — and who else might need to be considered or communicated with. But still: That new relationship is its own thing.” 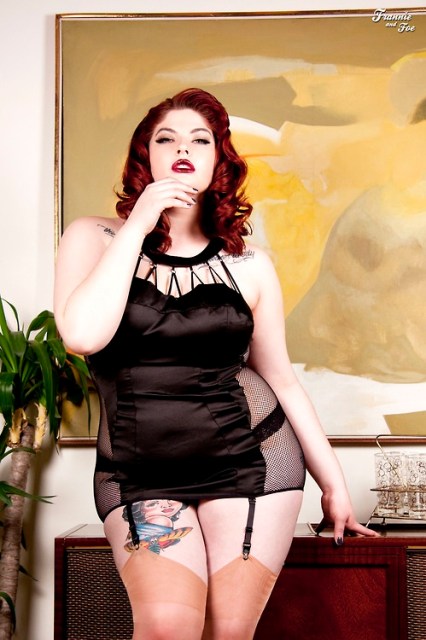 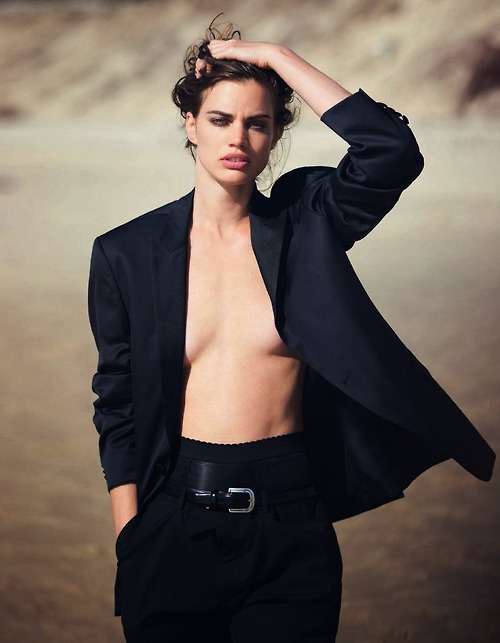 via girls will be boys

+ Criminalization of the sex industry is bad for everyone. 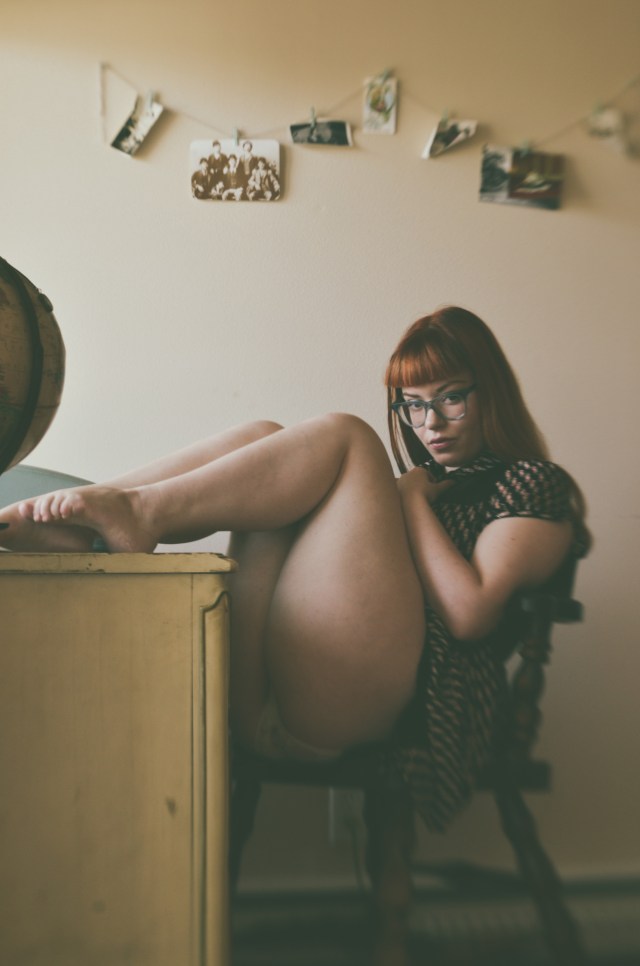 + Lifehacker on if online dating is worth it:

“Remember: there are more people doing this than you probably realize. If one of your friends is going to judge you for trying to find love, then maybe they just aren’t very nice. And if you’re saying stupid stuff on your profile…well, don’t. If you wouldn’t want a friend to see it, you probably wouldn’t want it to be the first thing a potential date sees. More importantly: on most dating sites, your profile isn’t truly ‘public.’ The only people who can see your profile are other people signed up for the site. So if someone you know sees your profile…well, they’re on the site too, aren’t they?”