I had three panic attacks this week. One occurred in the middle of the night in my homegirl’s crib while I was in underwear and a hanes ribbed tee. That one was fun because I got to sweat from the heat and the panic while listening to car alarms go off in the distance. The second one happened in the middle of the morning while I was getting ready to chill with one of my writer camaradas. I texted her a mini poem about my panic attack and I think my panic attack got pissed off and just went home. The third one happened this morning in the middle of a rush hour mob of grim-faced people on their way to work. So I hustled my chunky ass right back around and stripped off my clothes and doused myself in lavender oil and dealt with it like a grown up. Sana, sana, culito and all that jazz.

Pero like, I mean, there are ways to dodge and dip past the bullshit. SO I’ve compiled a muy scientific blog post with todos los facts about how to Outsmart a Panic Attack.

5. Flip up the collar on your shirt or jacket. 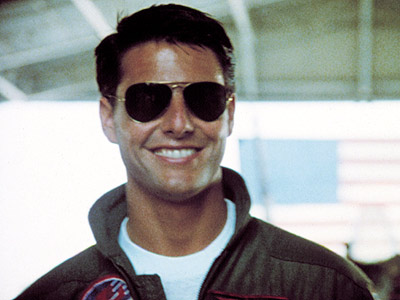 Panic attacks like to consider themselves the coolest kid on the block. By flipping up your collar, you’re saying ‘Hey, I’m the Tom Cruise in this group of fly bois, sucka’. That panic attack will run home so fast you’ll be singing “Highway to the Danger Zone” in no time! 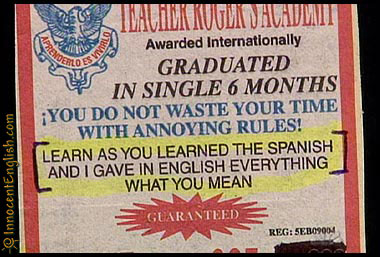 When a panic attack comes up to you ready to engage in some mental health harassment, flip yo lingo man. Going from English to Spanish and back again to English is like the craziest thing you can do to anyone, especially a panic attack. I mean, it literally confounded and enraged an entire comments section on my friend’s XoJane article. Ay caramba, man, get away from me, coño! See everyone es muy confused now.

You ever just been like chillen with someone and then they pat you on the butt? No, of course not, cuz if that happened you’d probably leave on some creeped out I hope they don’t follow me home type of shit. Cuz people don’t pat each other on the butt unless they’re wearing silver leggings and helmets and chasing a ball down a field. Then it’s normal.

a little ass and a happy tap

2. Tell it that you’re pregnant and that it’s probably the father.

Nothing fucks up a panic attack’s day like being told it’s the daddy of your anxiety baby.

and without further ado, the number way one way is

I did that today. Still cried, still felt mad weird, and then it was over. And now the day is mine again and I know more will come but I also know that every time I acknowledge what is happening, the next one is easier. Ain’t no thang.