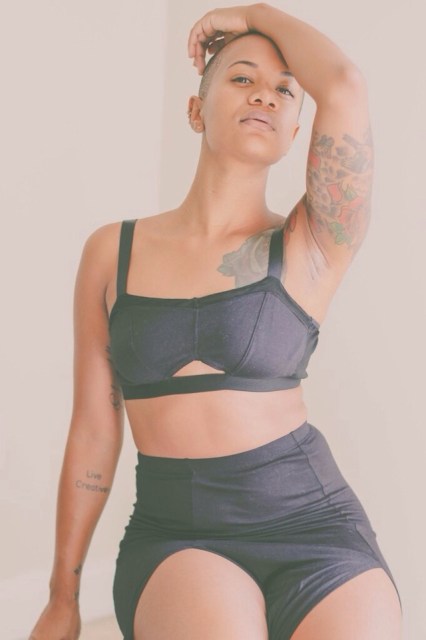 + Ms. Opinionated has some advice for getting back in touch with your ex, and for being friends with exes generally (not the kind of friends who sleep together), when things ended badly:

“I do not think it is an awful idea for you to get back in touch with this person. I am in friendly touch with just about every person I’ve ever dated—even people who smashed my heart to pieces and left me with nothing but a house full of dog hair and mistrust. […] 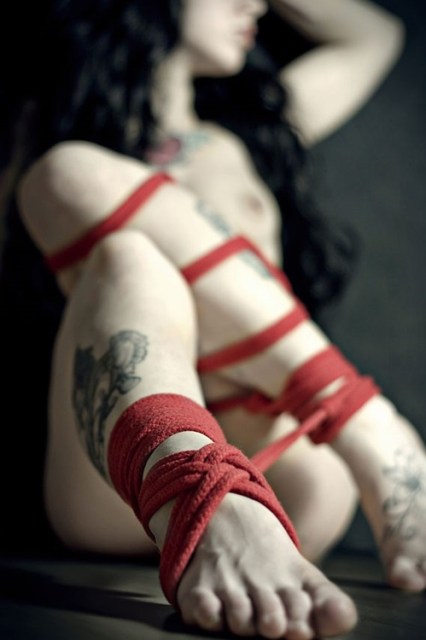 + What to do when you have mostly straight friends, explaining non-monosexuality to people who don’t get it, and when your mom helps you move and finds the cock with the word “daddy” inscribed on the base:

“By looking through your possessions and finding incontrovertible evidence that you have a sex life — a somewhat unorthodox one at that — your mom has upset the delicate balance of mutual denial. She violated your privacy; her inability to deal with the consequences of that action is her problem, not yours. Tell her that you expect her to avoid prying in the future, and that you hope she can stop dwelling on what she found. You might also mention, if you feel like it or she asks, that your complicated gender is something you’ll discuss with her when the time is right — for instance, after she’s demonstrated an ability to respect your boundaries and earn your trust. You don’t need to explain anything to her; your private life is private, and as someone who cares about and wants an ongoing relationship with you, she needs to leave it at that.” 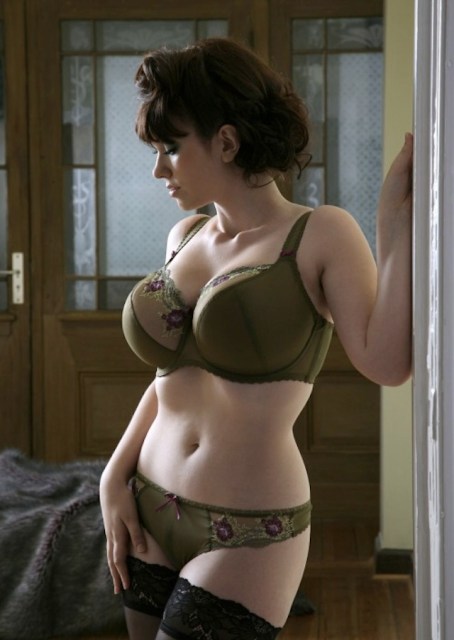 Kink is enjoyed by people of all different sexualities and gender expressions and bodies and religions and ages. Unfortunately, our culture has a nasty habit of shaming sexuality, and female sexuality especially, so it can be difficult to consider kinky desires “normal.” If you’ve ever thought about supplementing your sex life with kink, it is NOT because you are perverted or sexually deviant—it is because kink is hot! It is crazy hot!” 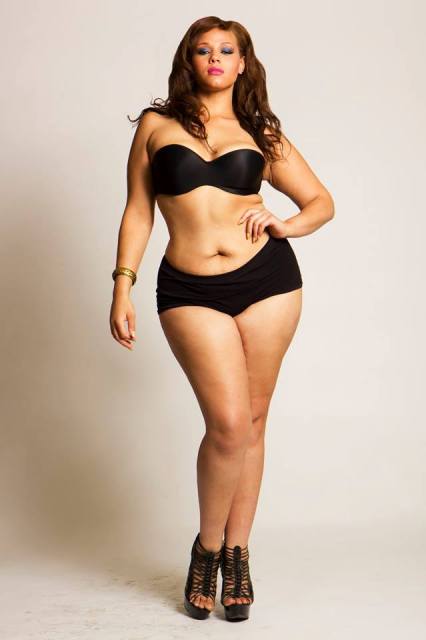 + It is impossible for you to have original sex, but it’s still fun to try: 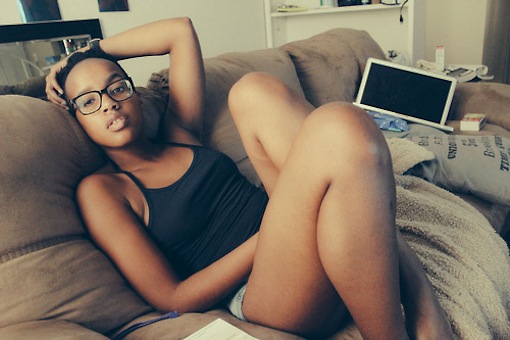 + Friends with benefits is hard because it depends on communication, and people don’t think communication is part of easy situations.

+ And in fact, communication, as well as awareness of your own feelings, introspection, negation, healthy boundaries and more are skills essential to every relationship, even one emphatically defined as not a relationship. 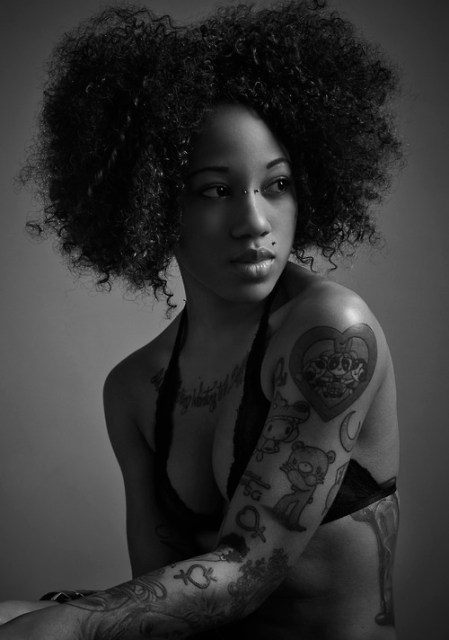 “Before you have sex with someone, tell them that your vocal expressions of pleasure range from extremely subtle to nonexistent. Let them know that the slightest gasp is indicative of wonderful sensations. Give them this insight so that they have a chance to recalibrate their expectations and not only listen more carefully but also pay attention to other sensory cues.” 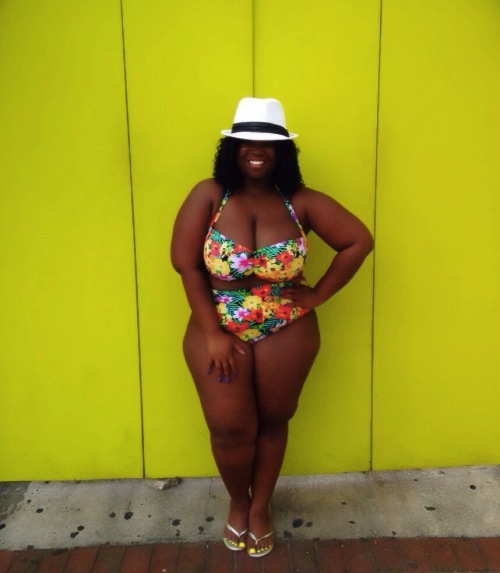