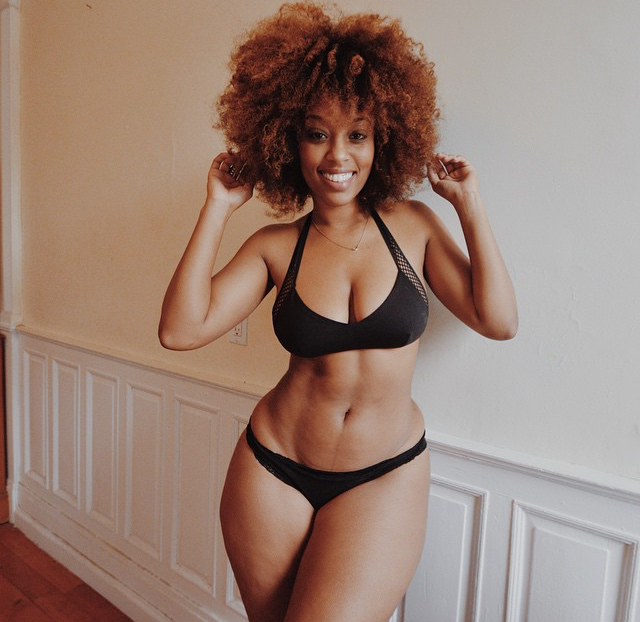 + Science doesn’t know a lot about orgasms but it’s working on it. Some findings — which the researchers emphasize likely won’t apply equally to everyone — include that orgasms increase pain tolerance, kill fear and impulse control and can come from different types of touches, and that people orgasm with their whole brains:

“Komisaruk’s experiments have shown that in both men and women approaching orgasm, a predictable series of events occurs in the brain. Not surprisingly, as sexual stimulation occurs it leads to activation of brain regions known to be involved in processing our sense of touch.

From there, however, a number of seemingly unrelated brain areas — such as the limbic system (involved in memory and emotions), the hypothalamus (involved in unconscious body control), and the prefrontal cortex (involved in judgment and problem solving) — join in, with one after another showing heightened levels of activation.

By the time you actually experience an orgasm, ‘more than 30 major brain systems are activated,’ Komisaruk says. ‘It’s not a local, discrete event. There’s no ‘orgasm center.’ It’s everywhere.'” 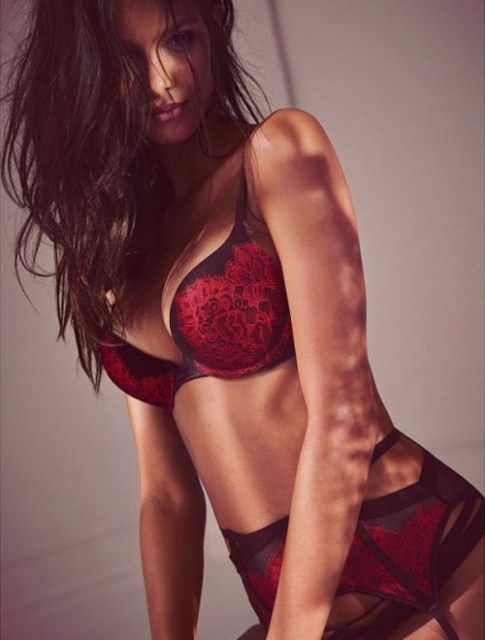 “This orgy was the first time I had actual, unquestionable sex with another woman. The first time, to put it crudely, that I put my tongue on another woman’s pussy. And the moment I put my tongue on that other woman’s pussy (hi there, L., if you’re reading, I remember you, too, and very fondly indeed), my core sexual self-identity was transformed from ‘woman who has fantasies about other women but isn’t sure what that means in her real life’ to ‘dyke.’ It took no time at all. Tongue hovering above the pussy, not so sure; tongue on the pussy, dyke.” 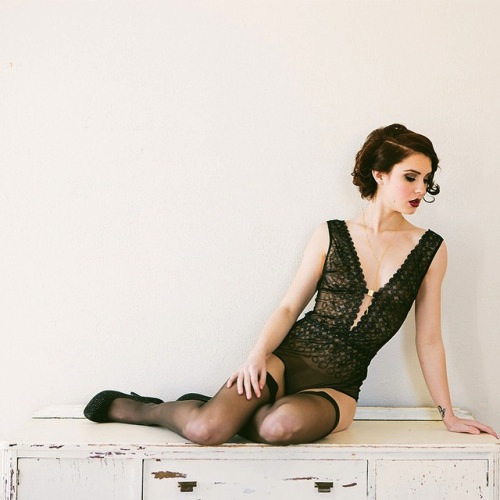 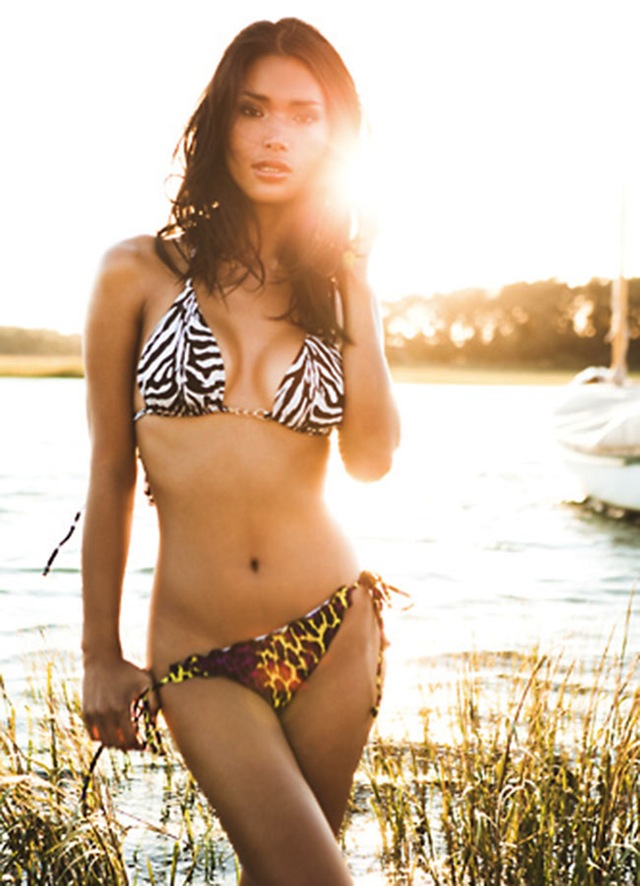 + Here are some places to touch your activity partners, if they’re into it.

+ Being single can make you better in relationships. 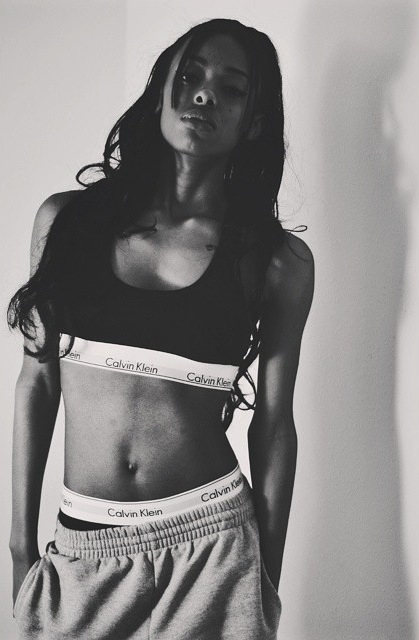 + If you’re good at talking about sex, you probably have more of it (and other findings from our sex survey). 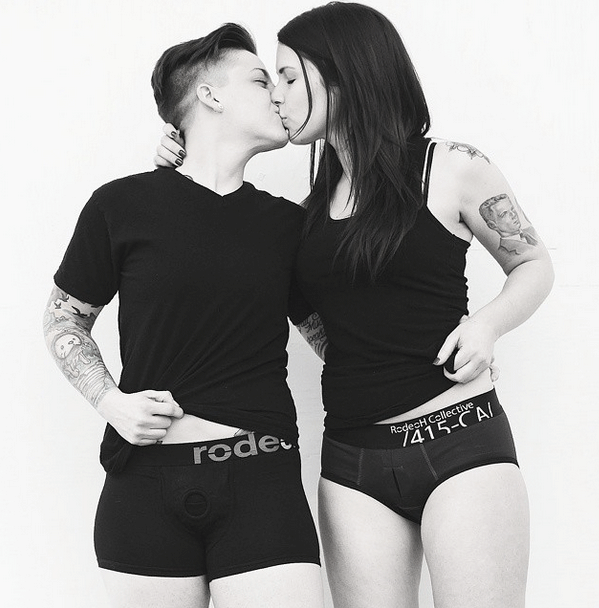 + Worrying about hymens is ridiculous. 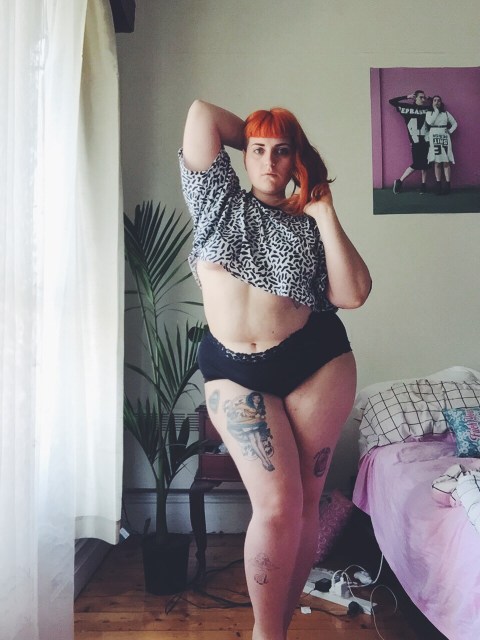 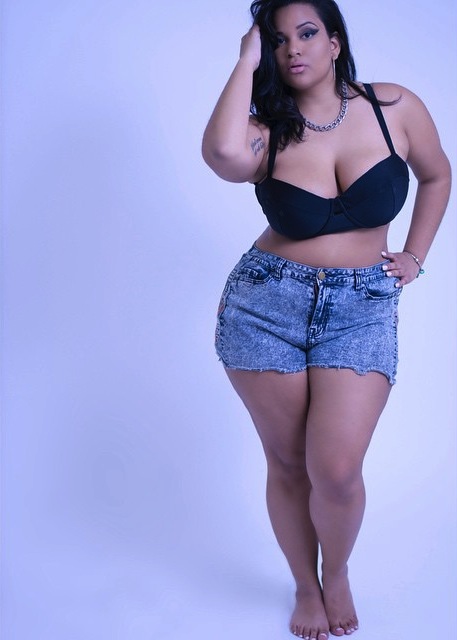