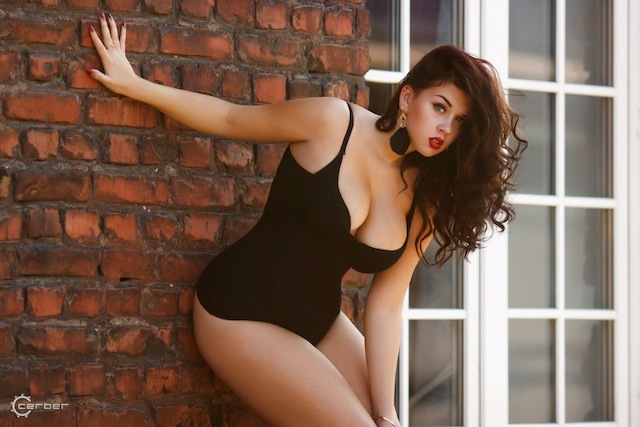 + No one can agree on what counts as sex, say various studies:

“In my recent piece, “10 Things Not to Say to a Lesbian,” one of the questions never to ask was “So, how do lesbians do it?” The inside joke is that many of us have actually asked ourselves, though not usually aloud, “Wait, did we have sex?” Since many people consider “sex” to mean penis in vagina, the lines for what constitutes sex for queer women can blur easily and often.

It’s an interesting question, and not just for lesbians: What is sex? The answer is something that nobody can agree on, though many have tried. Planned Parenthood looks to the dictionary for a definition: “People define ‘sex’ in different ways. The Merriam-Webster dictionary defines it as ‘sexually motivated behavior.’ This sounds right to us. But not everyone agrees with the dictionary or with us. People all have their own definitions of what ‘sex’ and ‘having sex’ means.”

Related: how to know whether you’ve had lesbian sex (or really any sex), in chart form. 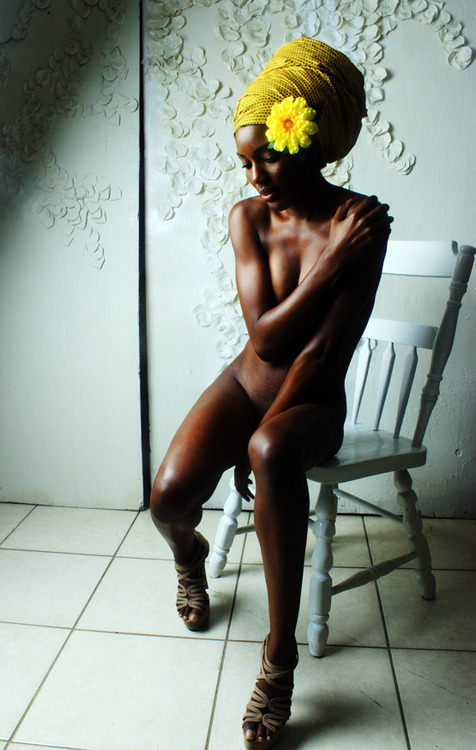 + We are all perverts, which is a good thing, so we should all stop feeling embarrassed about it:

“We tend not to think of others as sexual entities unless they’ve aroused us somehow, but with the exception of those people spared by certain chromosomal disorders, we’re all innately lewd organisms. That’s easy to grasp in some abstract sense. But try putting it into practice. The next time you’re at the grocery store and the moribund cashier with the underbite and the debilitating bosom sweeps your bananas across the scanner, think of precisely where those uncommonly large hands have been. How many men or women—including her—have those seemingly asexual appendages brought ineffable bliss? This isn’t an exercise in the grotesque; it’s a reminder of your animal humanity. A concupiscent beast has roamed under all skins … even that of the grumpy checkout lady.

Yet the best-kept secret is even bigger than this unspoken universality. It’s this: exploring the outer recesses of desire by using the tools of science is a pinnacle human achievement. It’s not easy, but digging into the darkest corners of our sexual nature (that is to say, our “perversions”) can expose what keeps us from making real moral progress whenever the issues of equality and sexual diversity arise. With each defensive layer we remove, the rats therein will flee at the daylight falling at their feet, and the opportunity to eradicate such a pestilence of fear and ignorance makes the excavation of our species’s lascivious soul worth our getting a little dirty along the way.” 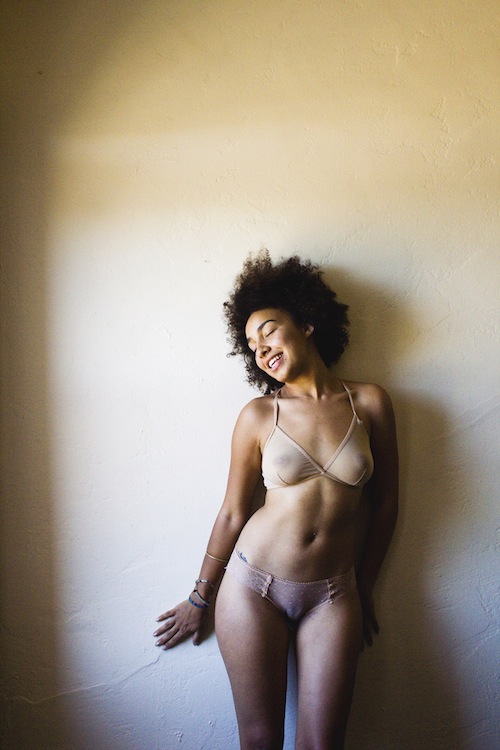 + Everyone can learn a lot from open relationships. 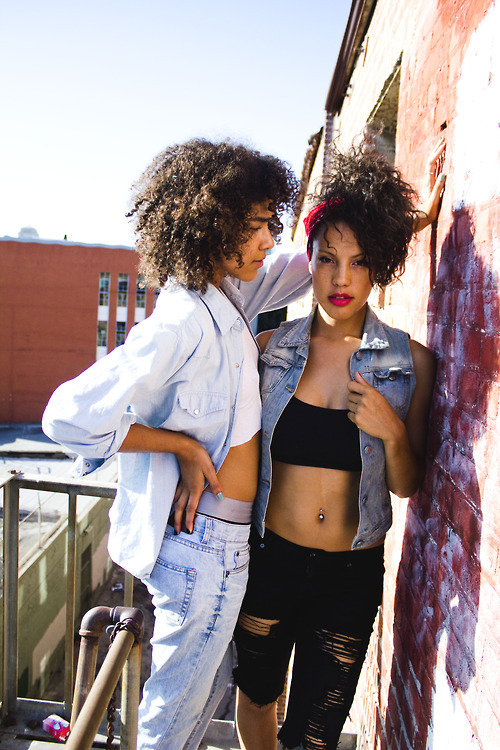 + The Science of Sin is a fun newish web series that talks about all types of (mostly gay) sex.

+ Orgasmic meditation: a thing there are conferences for.

+ On a new British TV show, couples have sex in an opaque sound-proof box in front of a studio audience and then talk about it. 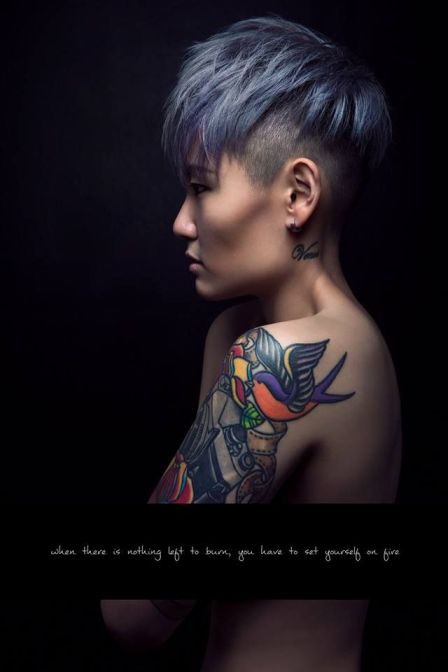 “Kate Frank believes that group sex is both symbolically and emotionally powerful. “Humans experience ‘social emotions’ like disgust, shame, and guilt (though how these are expressed and what triggers them can vary across cultures),” Frank wrote in an email. “Sex involves the boundaries of the body and the boundaries between self and other, and is intertwined with these social emotions from the early moments when we begin learning about our bodies.”

According to Frank, group sex has the ability to violate even more psychic boundaries, cultural norms, and rules than dyadic sex [sex between two people], and that it does so with an audience.” 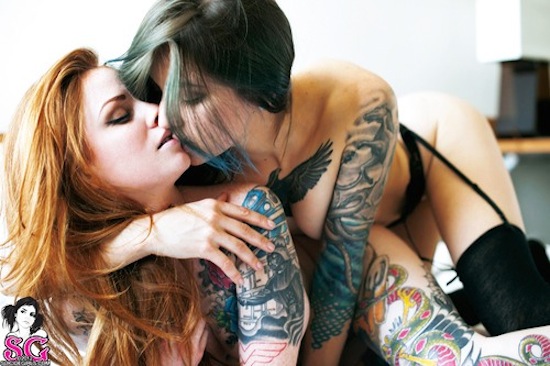 + At the Hairpin, Lindsay King-Miller answers questions on whether to stay closeted for your career, identifying as queer in a currently heterosexual relationship and sexual fluidity:

“All I can say is that, if right now you are more attracted to women than you are to men, you should pursue sexual relationships with women. Looking at people you find sexy doesn’t make you a misogynist, I promise! As long as you’re not ignoring what the women around you have to say because you’re so busy staring at their tits, I think it’s fair to say we’re dealing with nothing but pure, wholesome, 100-percent feminism-compliant lust. That deep, intense, beyond-words drive you’re feeling – that’s your heart/vagina talking, and that bitch will only get louder if you don’t listen to her. Let her drive for a while. Ask out a lady (not your boss) and see where it gets you.” 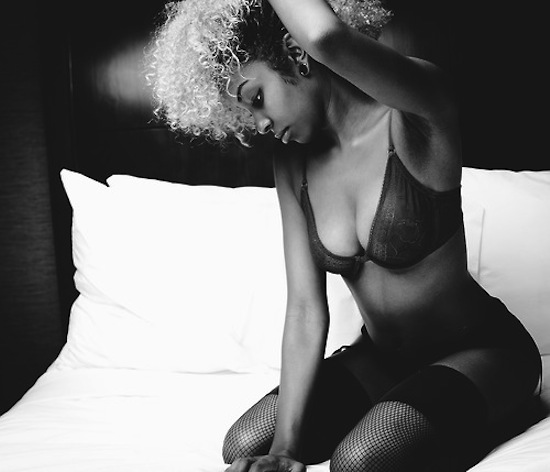 “I found it really liberating to provide so much context around who I am as a person, but just like in offline interactions, I became conflicted over whether it’s best to lay everything out on the table or to allow negative personality traits and quirks to reveal themselves over time. More often, as I get older, I find myself doing the former. I guess it’s because I feel more pressed for time. My attention span for banal small talk is severely decreasing—as is my interest in people who are so different from me that we have to spend a significant amount of time bridging communication and personality gaps while we get to know each other.” 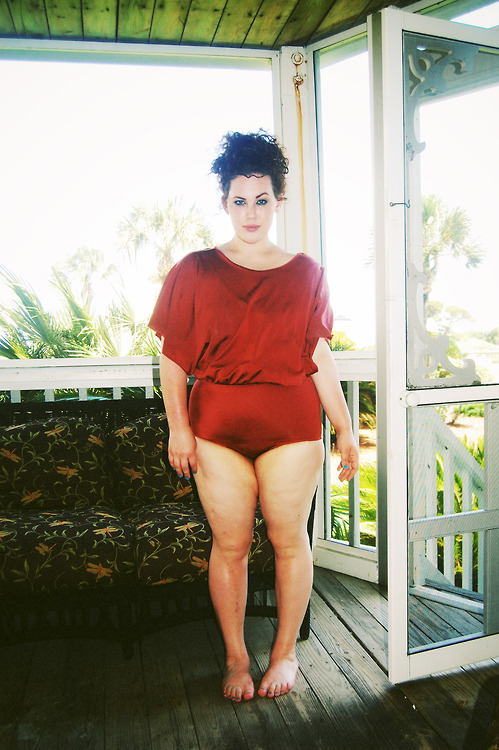 via pottery barn cowboy (vote for her in the ELLE contest here!)

“The app is simple: You’re served a succession of photos of people who meet your age, gender, and location criteria. You swipe right if you want to meet someone, and swipe left if you don’t. If you both swipe right, you can message each other. It’s fast and casual — a far cry from many dating sites’ detailed filters for religion or hobbies. Tinder just pulls photos and basic data from Facebook, and in almost no time at all, users get to do exactly what we all do in social settings anyway: judge people based on appearance alone.” 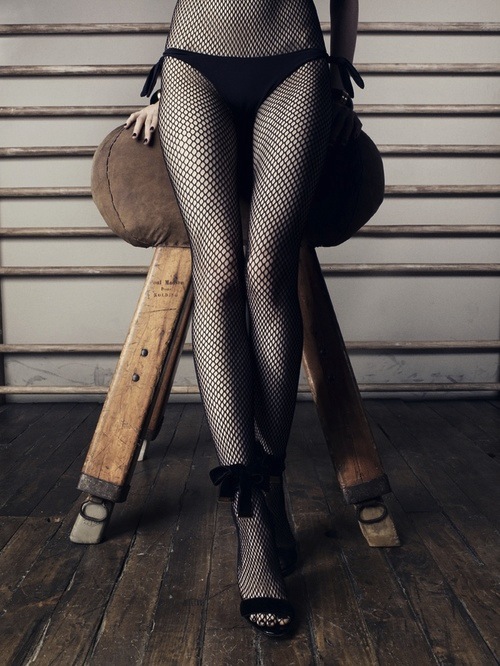