The feature image of Cleo Clementine and Frankie T and all of the photographs in this NSFW Sunday are from fetish site Mondo Fetiche. The inclusion of a visual here is not an assertion of a model’s gender or orientation. If you’re a photographer or model and think your work would be a good fit for NSFW Sunday, please email carolyn at autostraddle dot com.

A sex toy company won the right to advertise on the subway after a three-year fight with the MTA, after it rejected its ads in 2018:

“Dame brought a lawsuit against the MTA in 2019, claiming that the decision was unconstitutional and infringed on its free speech rights. The complaint claimed that suggestive, sometimes explicit ads from companies including the Museum of Sex, male sexual health startups Hims and Roman, and breast augmentation services run on the subway, while Dame’s relatively safe-for-work images were rejected. The MTA was ‘disproportionately applying their anti sexually-oriented business clause to women’s pleasure advertisements,’ Alexandra Fine, CEO of Dame, said in a press release.” 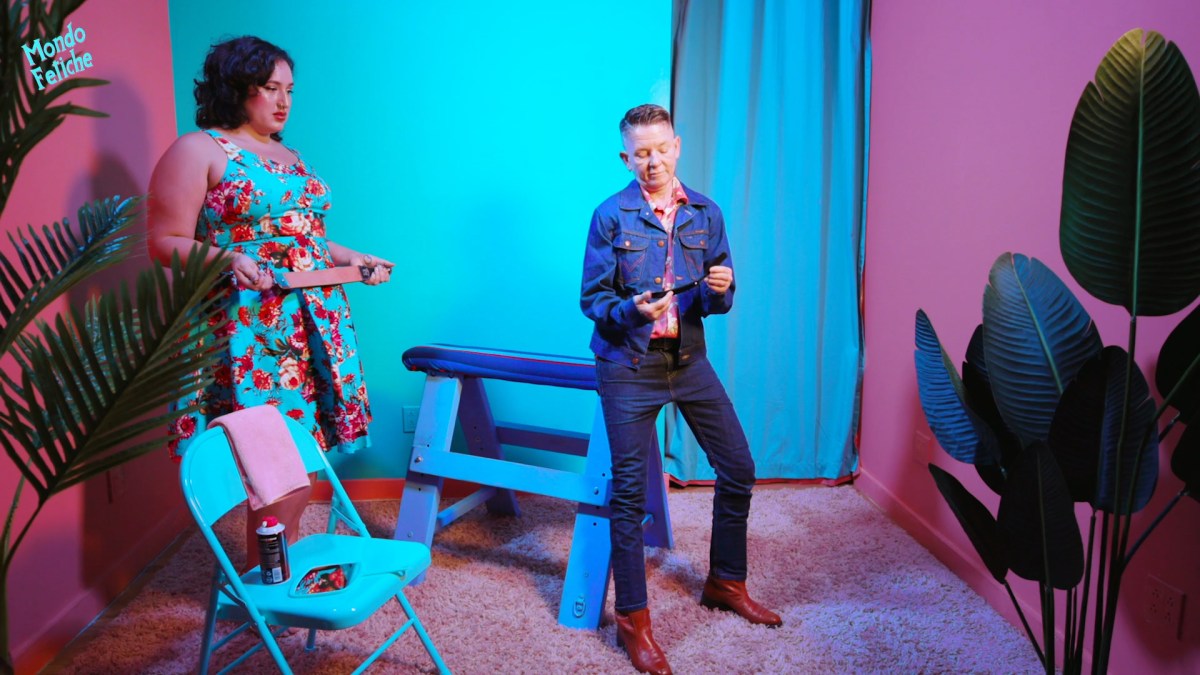 What if crowd orgasms are coming soon?

Here’s the deal with the Orgasmatron.

Here’s how to travel with a partner for the first time.

How familiar are you with your gut instinct? 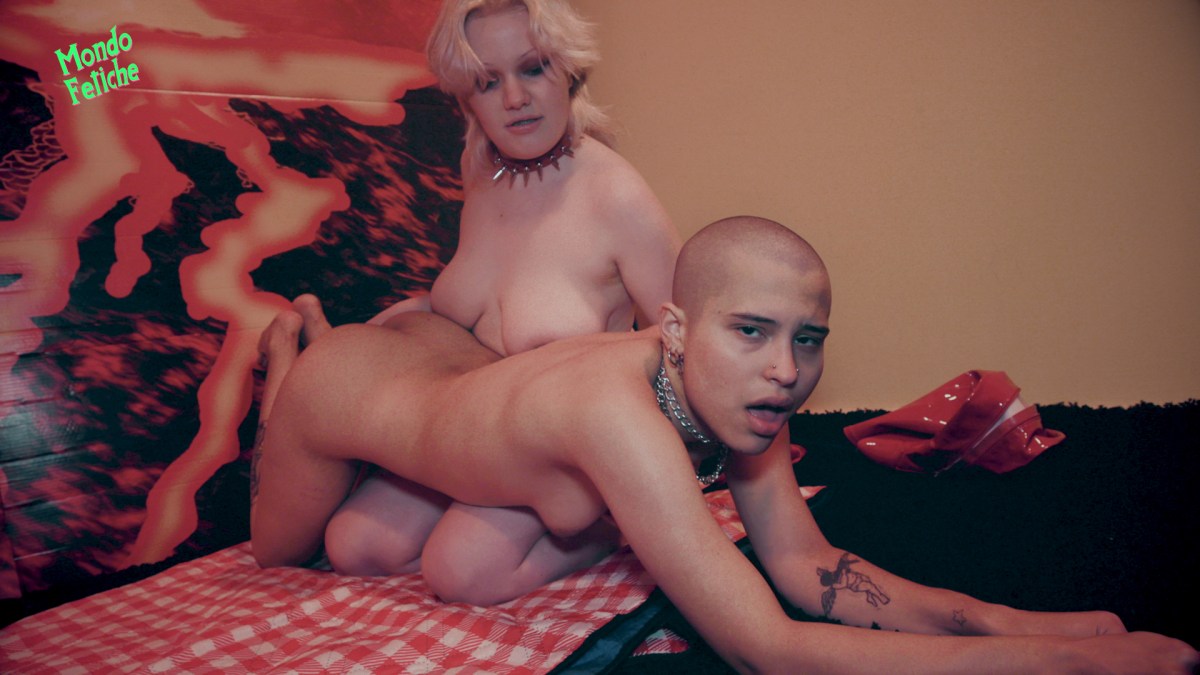 How do you tell if someone is emotionally unavailable?:

“It’s totally fine to ask the other person if they see the relationship getting more serious or if they have some reason they want to prevent that. Ask them if they feel emotionally available, if they’re ready to have a genuine relationship, and if they are prepared to open up to you and be opened up to in return.

No matter how it works out, having a frank and open conversation with them is bound to help you figure out if you’re dealing with someone who is emotionally available or not.” 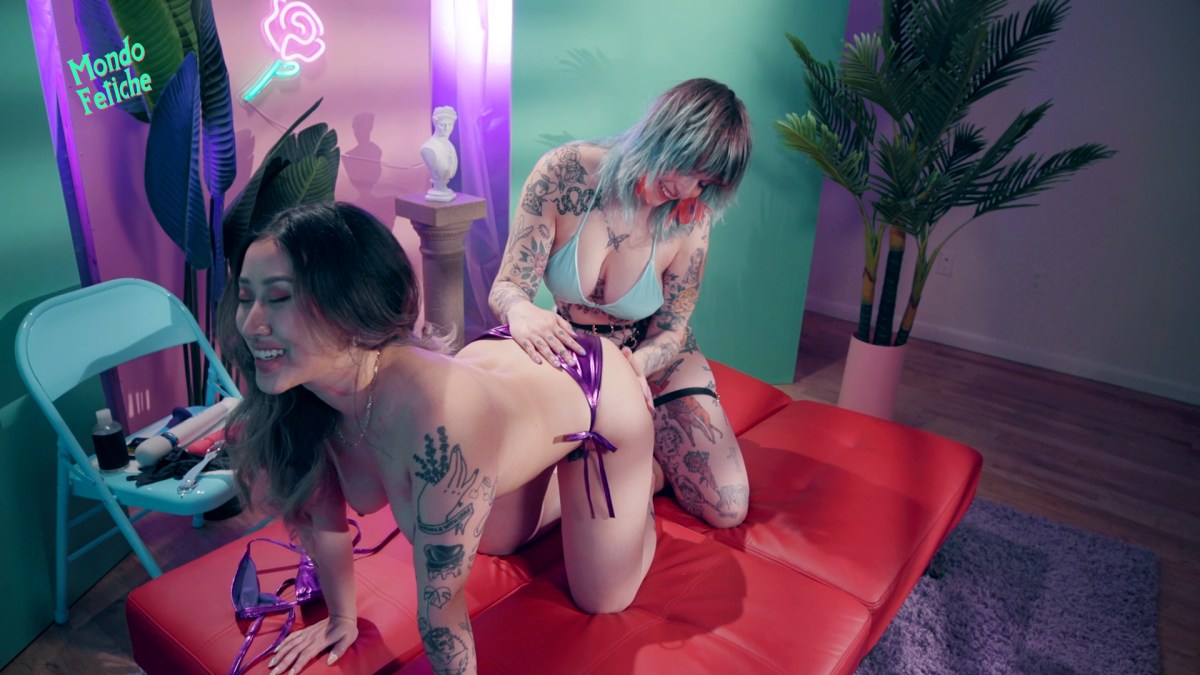 “[N]o couple is immune to the trap of making assumptions about each other—regardless of how long they’ve been together. That’s because knowing somebody very well doesn’t give you the ability to read their mind, and understand the motivation(s) and underlying emotion behind their behavior, she explains.

Not only that, but when you make assumptions about a partner, they can build up over time, resulting in creating inaccurate interpretations about the person, according to Smyth. These can then lead to resentment and/or unnecessary conflict in a relationship—all based on an assumption that may or may not be true.”