Feature image of La Muxer Diosa and Zoie Blackheart in Crash Pad Series episode 281. All of the photographs in this NSFW Sunday are from the Crash Pad. The inclusion of a visual here should not be interpreted as an assertion of the model’s gender identity or sexual orientation. If you’re a photographer or model and think your work would be a good fit for NSFW Sunday, please email carolyn at autostraddle dot com. 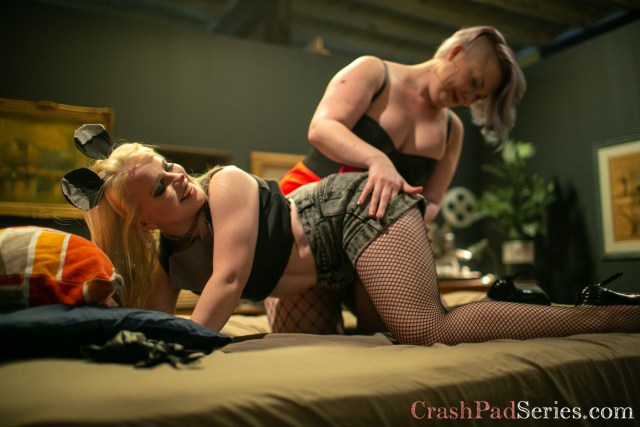 Staying friends with your ex: it’s a choice. If you want to make that choice, here’s how:

“Once you feel enough time and space have passed—I’m not going to put a precise number on it, but will say when thoughts of your ex don’t give you a heart-sickness, rage, or feelings of vengeance, you’re on your way to healing!—the next step to think about is why you want to be friends with this person. A 2017 study in the journal Personal Relationships identified four main reasons why people maintain friendships with exes: security (emotional support, advice, trust), practicality (shared possessions or finances), civility, and unresolved romantic desires.

Unsurprisingly, the relationships of those who tried to be friends because of unresolved romantic desires and civility did not end well. But, staying friends because of security and practical reasons led to more positive outcomes. So, think long and hard about why you want to be close to this person. If your motives are, shall we say, less than ideal, you probably need more time to heal or perhaps you’re not meant to continue your relationship.” 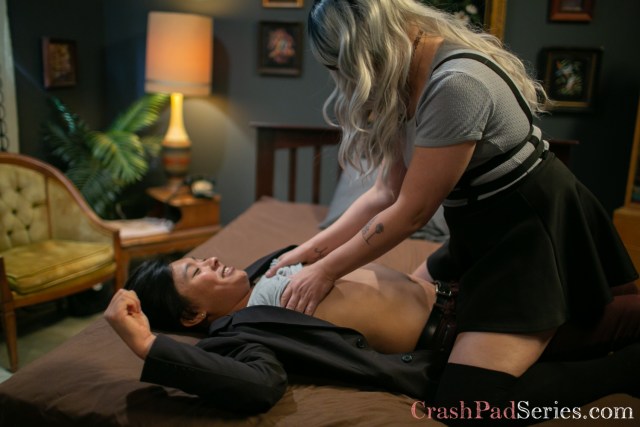 What does it mean to keep a sluttish house?

Sex toys are still illegal in Thailand, but activists are trying to change that.

Here’s what your sex dreams mean. 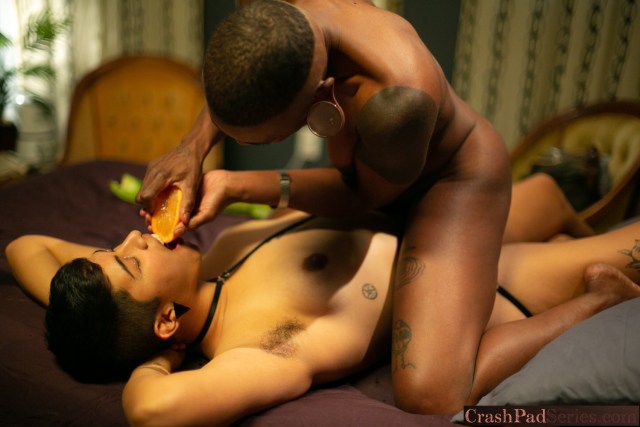 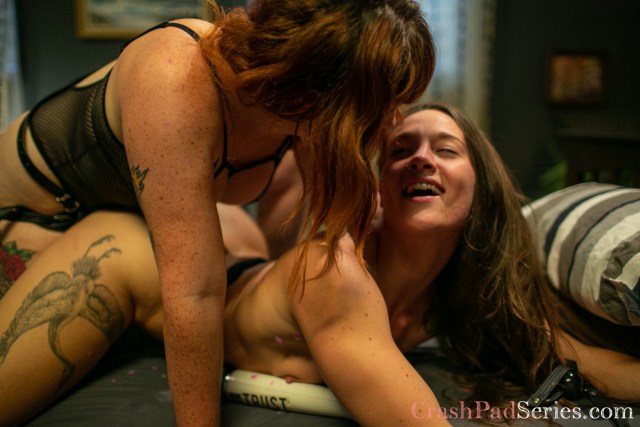 How does sex history work?:

“For Birkbeck College professor and sexual historian Matt Cook, tracing humanity’s sexual history is a lot like piecing together a complicated, three-dimensional puzzle in which half the pieces aren’t even visible. “There’s a lot of retracing steps, collecting evidence and listening to silences,” he says. “You have to look at what it means when a piece of evidence is not there.”

Recently, Cook used these techniques during his research on queer spaces in 19th century Birmingham, England, where he was able to uncover a series of queer underground cultures and networks that surrounded the cramped, back-to-back houses of the largely straight, working-class neighborhood. To figure this out, he focused heavily on physical spaces, diving deep into the architectural and decorative layouts of people’s homes and bedrooms. When combined with population data, autobiographies, memoirs, oral histories and courtroom records from the time period, these physical spaces told the story of a very crowded area with little privacy, something he says was likely responsible for creating a “vibrant public sex culture” that took place in parks and alleyways (a hypothesis he confirmed using judicial records from the time period).”