My writing process is a brush fire. By which I mean, I don’t plot or plan my writing work. There are no controls or boundaries. I don’t use outlines. I just unleash my brain and see what happens as I go. I follow the firing synapses as they blaze the path, trusting it will lead somewhere yet unseen. Then, after I’ve cleared the brush to a stopping point, I go back and edit and delete and wordsmith and obsess over details and hopefully end up with something cohesive. Word limits are a genuine challenge for me. For my book, Girls Resist!, I was asked to deliver 40,000 words. It seemed like a LOT of words when I began. I turned in 70,000 words (and caused my publisher many hours of work cutting 25% of my words, I imagine).

A letter to the editor (LTE) is often just 150 words long (and can be up to 300, but still not a lot!). More than a tweet, but longer than my most verbose Facebook posts. If you don’t know, LTEs are literally letters that readers write in, usually to a newspaper or magazine, that are printed on the opinion page of a paper or towards the front of a magazine. Anyone can submit a LTE and be published! Isn’t that neat? However, publications don’t print all the letters they receive. It’s a curated situation, so the editors choose to print the letters they think are most relevant or that are likely to appeal to their readers.

A LTE can be an effective tactic to get the word out about an issue, show support for legislation, speak up about something in your community, or to publicize your activist work. It’s not hard and literally anyone can do it, but there is a bit of a strategic formula to writing a brief, effective LTE that will be published. 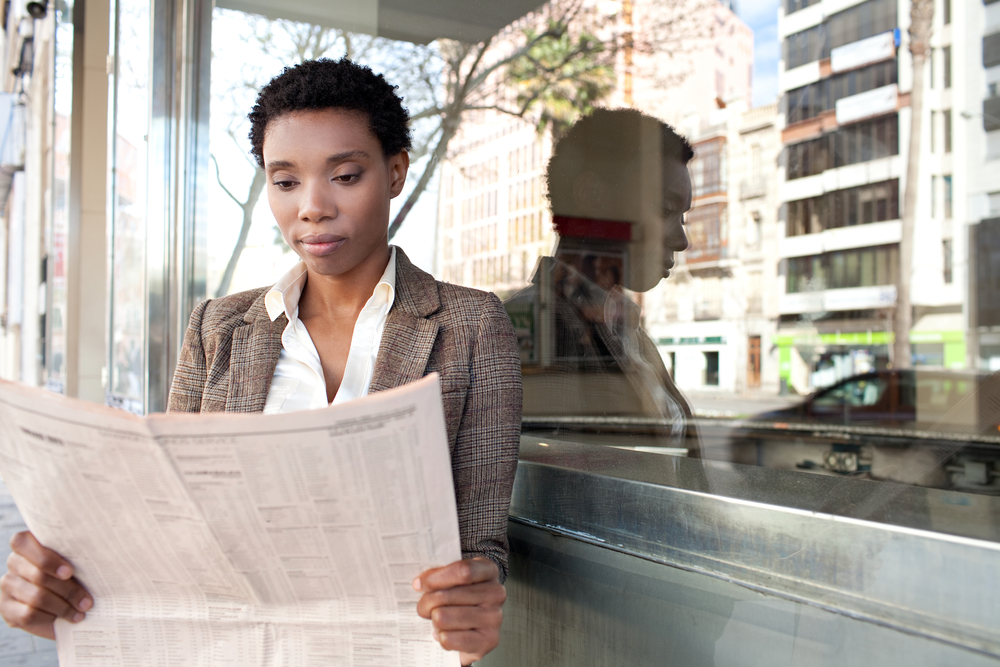 “Bitch, you did not! I will be writing a strongly worded letter to the editor about this. MARK MY WORDS.”

1. Use the standard format.

Find out if there is a word limit at the publication you’re submitting to. Look on the publication’s website for this info. If you’re unable to find the word limit, aim for a brief letter. 150 words will usually be OK. Publications are serious AF about the word count!

This is not a forum in which to get super creative with your salutation, particularly because you’re trying to make every single word count! Open the letter with a standard: “To the Editor” or “To the Editor of PUBLICATION” will suffice.

Go right for the jugular in the body of the letter. You should say upfront what you’re writing about and why it’s important. Remember that the editorial team assigned to read these letters gets a LOT of them and won’t spend much time on your submission, so make that first line count.

If you can’t tie your issue to a piece that was already published, your chances of getting a letter published increase if the event or topic you’re responding to is “hot” either in local news or national news.

3. Stand on facts and credibility.

You know your issue is important, but the editor may not. The reader who will see your letter once it’s published may not. So after you’ve hooked the reader, lay out your opinion in plain language and back it up with facts whenever possible.

For example, if you’re writing about lead poisoning and children, you might establish your personal credibility by writing, “As a parent of two young children, I am appalled that the city does not care about the health of my family.” If you work in, say, lead poisoning research or advocacy, you might write, “I’ve studied the effect of lead on children for five years as a JOB TITLE at PLACE and the results are conclusive: Lead is deadly.” You might follow that up by stating a fact, “According to the EPA, 10 to 20 percent of the lead that poisons children comes from simple tap water.”

If you cite statistics or facts, make sure you send a source with your letter so the editors can check out the credibility of your claim if they choose your letter.

4. Propose a solution or action.

“The city must pass an ordinance to assist homeowners in high-risk neighborhoods to test for lead and fund a public program to help high-risk homeowners replace dangerous lead pipes.”

End the letter with a call to action or a proposed solution. This brings a demand or ask into your letter. This can be a call to support or oppose a bill, to vote a certain way in a local race or ballot referendum, to join or give to your group, to attend a visibility event, or something else!

5. Use creative strategies to get published.

Volume can sometimes work to get a letter published, particularly when that topic isn’t actively trending in your area. You see, if ten people submit LTE’s on the same topic in the same time frame, it shows local interest in that topic and it’s more likely that at least one of your letters will be published.

Consider multiple signers or “prestigious” signers on the letter. A letter can have many individual signatures. It can also be signed by the head of an organization, a local celebrity, a well-known clergy member, or someone of cultural or social stature that will grab the attention of the editor at the publication.

On the flip of that, a letter from a someone who’s directly impacted and who has a (brief) story to tell can also be effective to get a letter published. Be careful to not exploit people for their stories, if the story to tell is not your own. It can create a high level of visibility to have a LTE published and it could impact someone’s job, family, or even safety.

In the words of Michelle Obama, “When they go low, we go high.” Even if you think that statement is BS, editors won’t typically publish a personal attack on someone or a rant that’s just pure, raw hate. That doesn’t mean they won’t publish a hot take. To the contrary, they are looking for pieces to spark discussion or debate among their readers. Don’t be afraid to say what you mean, even if it’s controversial. Do consider whether expletives and threats are necessary to make your point. 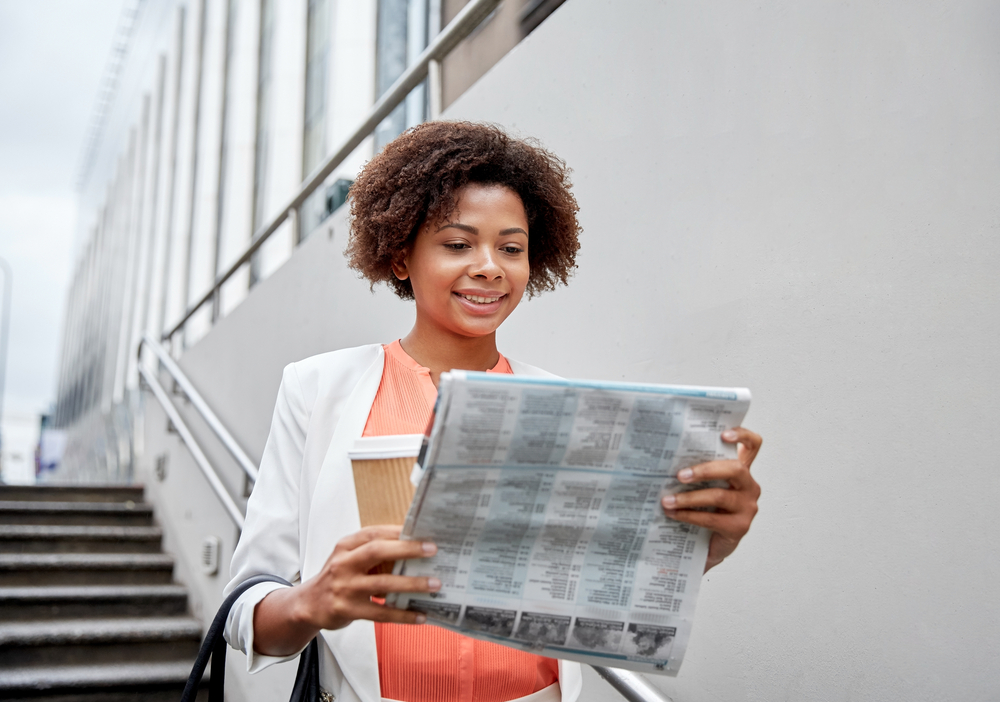 “Wow, that’s a damn good LTE. I’m so glad someone said what needed to be said. I should watch where I’m going so I don’t fall face-first down the stairs, but I am so enthralled with this letter!” (via Shutterstock)

That’s it! You are all set to claim your little column in your local newspaper, campus times, favorite magazine, or digital news publication! Go forth and write!

KaeLyn is a 37-year-old (femme)nist activist, word nerd, and queer mama. You can typically find her binge-watching TV, over-caffeinating herself, standing somewhere with a mic or a sign in her hand, eating carbs, or just generally doing too many things at once. She lives in Rochester, NY with her spouse, a baby T. rex, a xenophobic cat, and a rascally rabbit. You can buy her debut book, Girls Resist! A Guide to Activism, Leadership, and Starting a Revolution if you want to, if you feel like it, if that's a thing that interests you or whatever.

KaeLyn has written 213 articles for us.