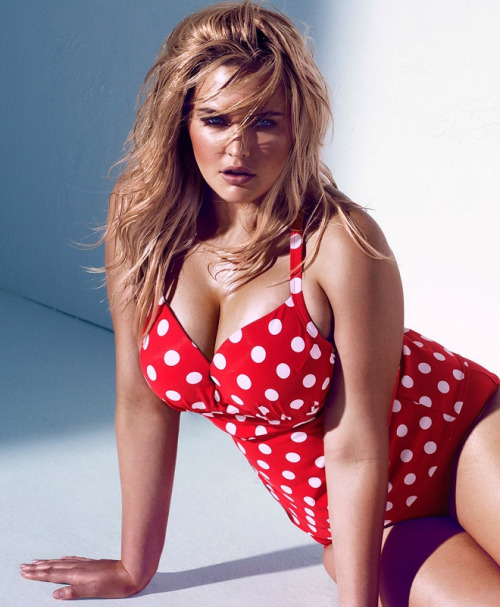 + An LGBT-inclusive sex ed curriculum is so easy and so possible which makes it so stupid that it barely exists anywhere:

“An LGBT inclusive sex education would mention that there are a variety of families, including same-sex parents parents, and challenges to gender roles would be helpful to including nonbinary, agender and transgender people. Teachers can talk about consent and STI prevention in a way that doesn’t just focus on heterosexual relationships or penetration and cover pregnancy prevention in a way that doesn’t exclude transgender people.” 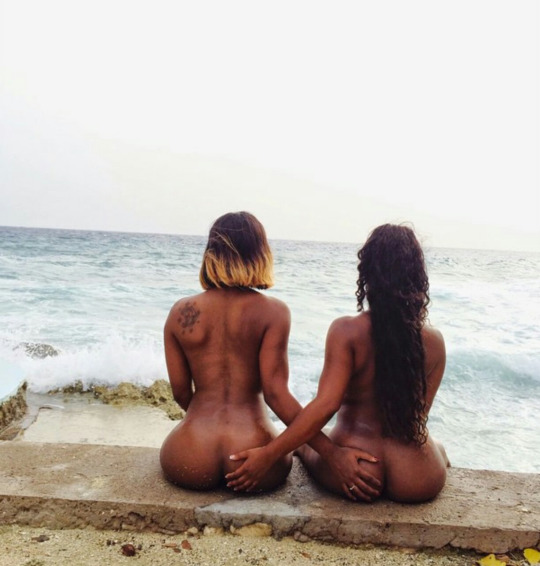 + At the Hairpin, Lindsay King-Miller writes about healing from sexual assault in an intimate relationship, couple-dating, coming out and what to tell your younger queer self:

“Be aware that there’s lots of sex in the world, and you don’t need to get horizontal with anyone you feel lukewarm about just because you’re afraid you might not get a better offer. You’ll get lots of better offers. One of the greatest nights of my life was when I had the shining epiphany: I wish I were at home masturbating, and then made that dream a reality. It may sound obvious, but that realization changed my whole approach to sex and dating. Never put yourself through a sexual encounter that’s not as much fun as what you can manage by yourself.” 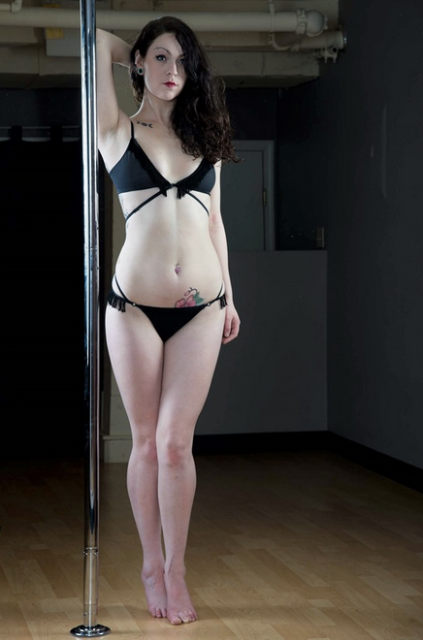 + Being comfortably full has been linked to being “more responsive to romantic cues.” 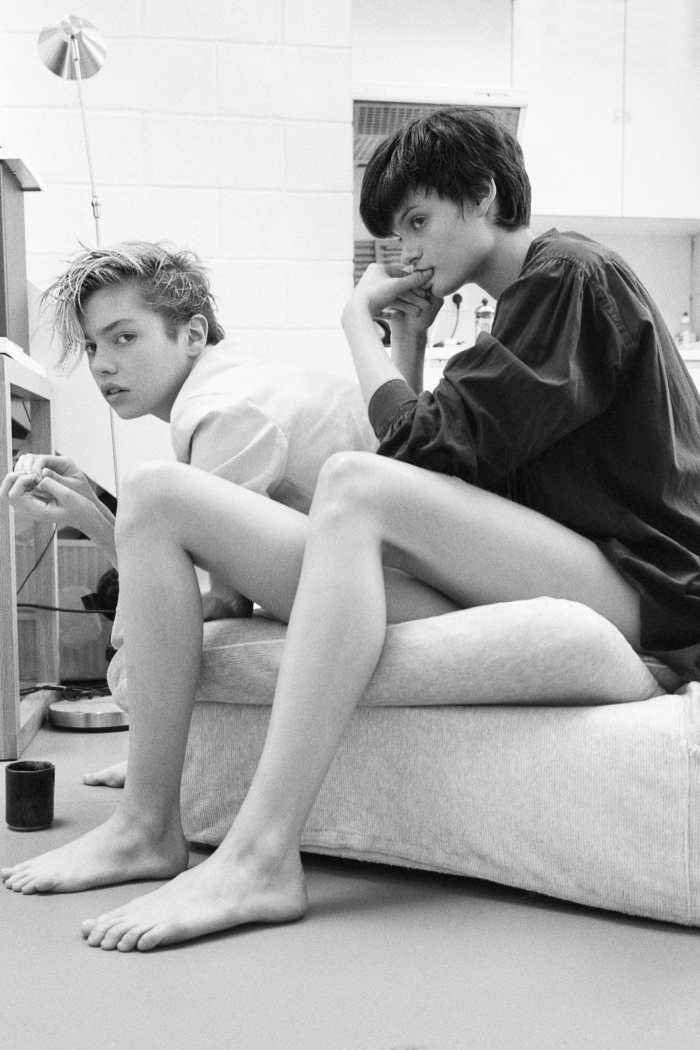 + Read this: Amnesty International’s Policy Calling for Decriminalization of Sex Work is a Move in the Right Direction. 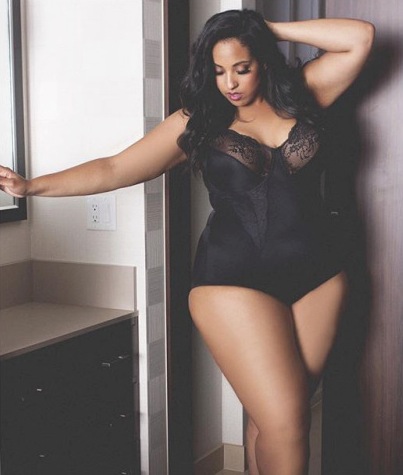 + Xan West on what it’s like to write erotica as a disabled top: 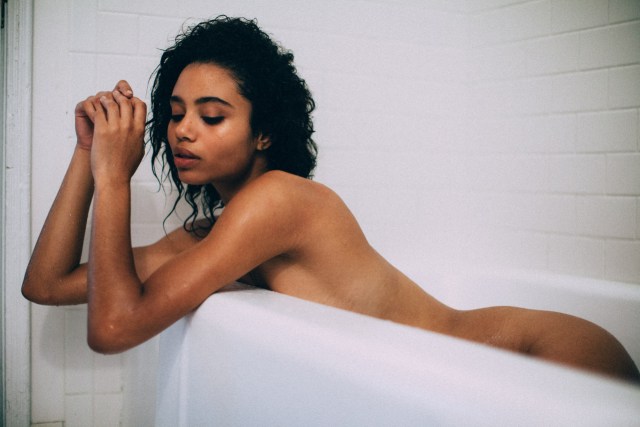 “The most intimate moments of a relationship are not the domain of any one type of relationship. They matter in all relationships, and they make the difference between a successful relationship and one that’s bound to fail. Bondage, whips, chains, kneeling, control – all of those things may separate the kinky couple from the vanilla couple. However, a good relationship is built between people who can communicate with one another, learn to trust each other, show love and respect, and never forget the importance of small intimate gestures. No matter what flavor you prefer for your sex, all good relationships have these things in common.” 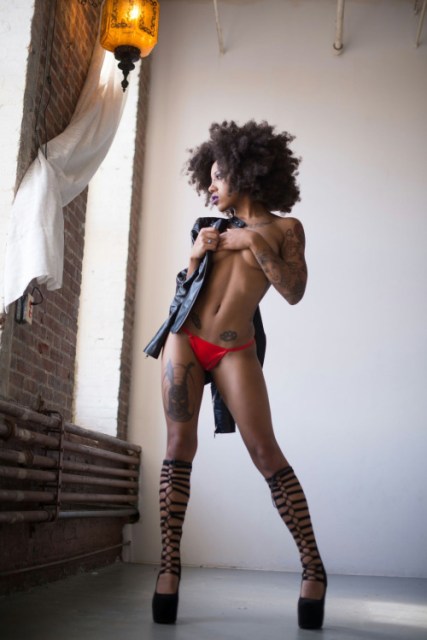 + Orgasms don’t have to be that complicated, honestly:

“Orgasm is the rhythmic release of the pelvic muscle tension created during arousal, and it is caused by sufficient stimulation of the penis or the clitoral glans/vulva area. It’s the same for all sexes, all genders, trans people, gay people, straight people, intersex people, you name it, if they got something that is like a penis or a clitoral glans, it can be stimulated to orgasm. Males generally trigger ejaculation at orgasm, but orgasms and ejaculation are two different things and can be experienced separately.”

(Obviously not everyone is capable of orgasm for various reasons but this plays into the writer’s larger point, “let’s stop being bewildered by orgasms for people with vaginas.”) 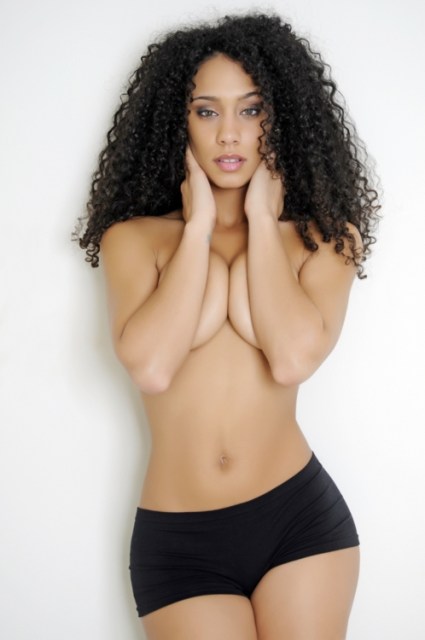 “I wanted to stress the biological facts of our bodies. We have to build a very basic vocabulary and common understanding in terms like, ‘this spot has lots of nerves running through it. This part likes pressure, this part likes stroking, this other part can do X, Y, and Z.’ If you keep sex at the conceptual level, I think you find that it’s not as rewarding as you want it to be. In order to have good sex, I think we have to acknowledge our bodies, come to terms with them as they are, and be able to inhabit them. In other words, to be immanent rather than transcendent.” 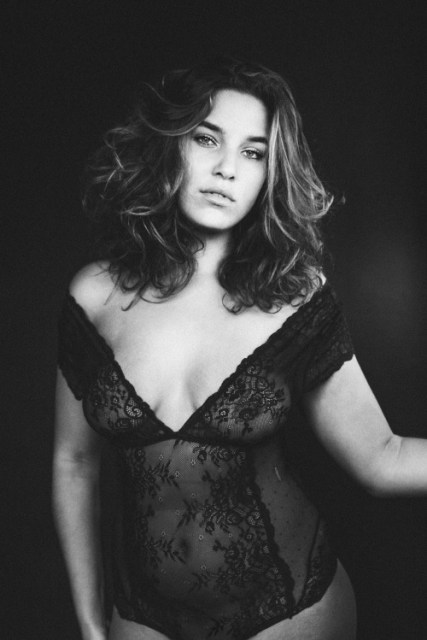