Feature image of Kissy Burgundy and Cinnamon Maxxine in Covid Edition: Kissy Burgundy. All of the photographs in this NSFW Sunday are from the Crash Pad. The inclusion of a visual here should not be interpreted as an assertion of the model’s gender identity or sexual orientation. If you’re a photographer or model and think your work would be a good fit for NSFW Sunday, please email carolyn at autostraddle dot com. 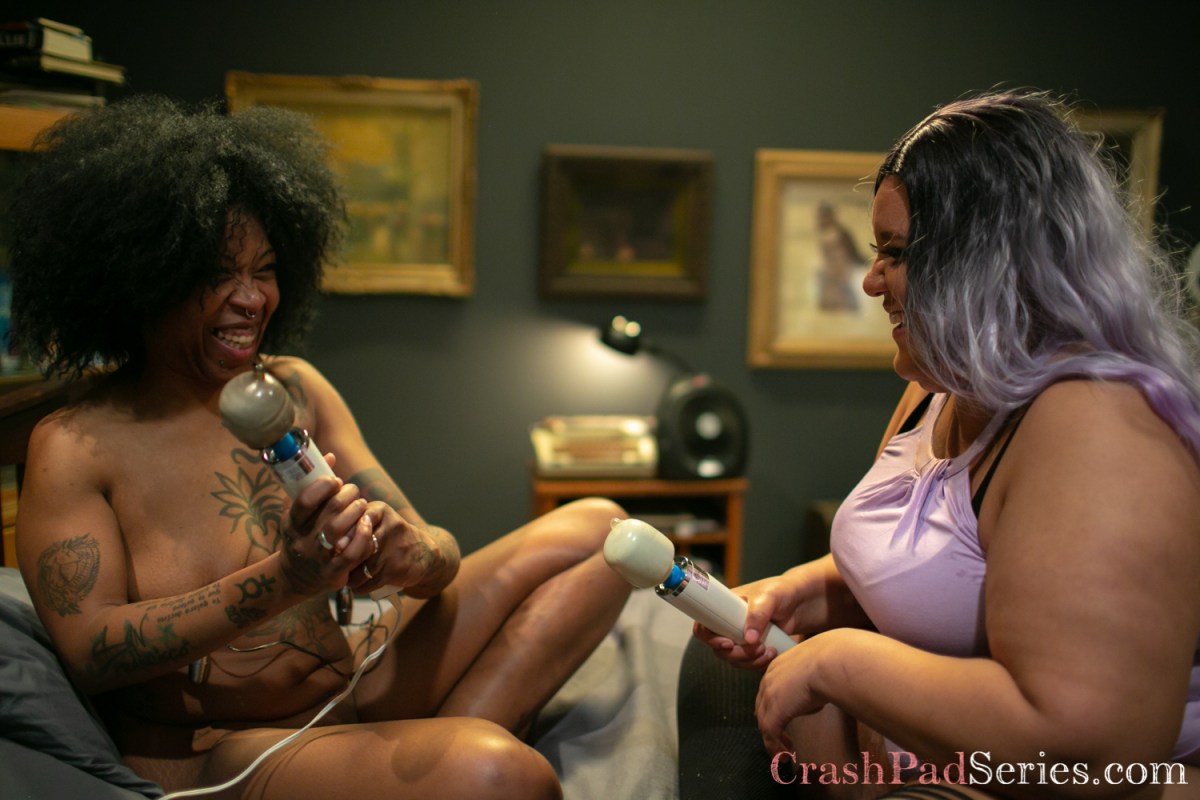 What’s on your summer sex (partnered or solo!) bucket list?

Here’s how quarantine can be an opportunity to accept your body and gender identity. 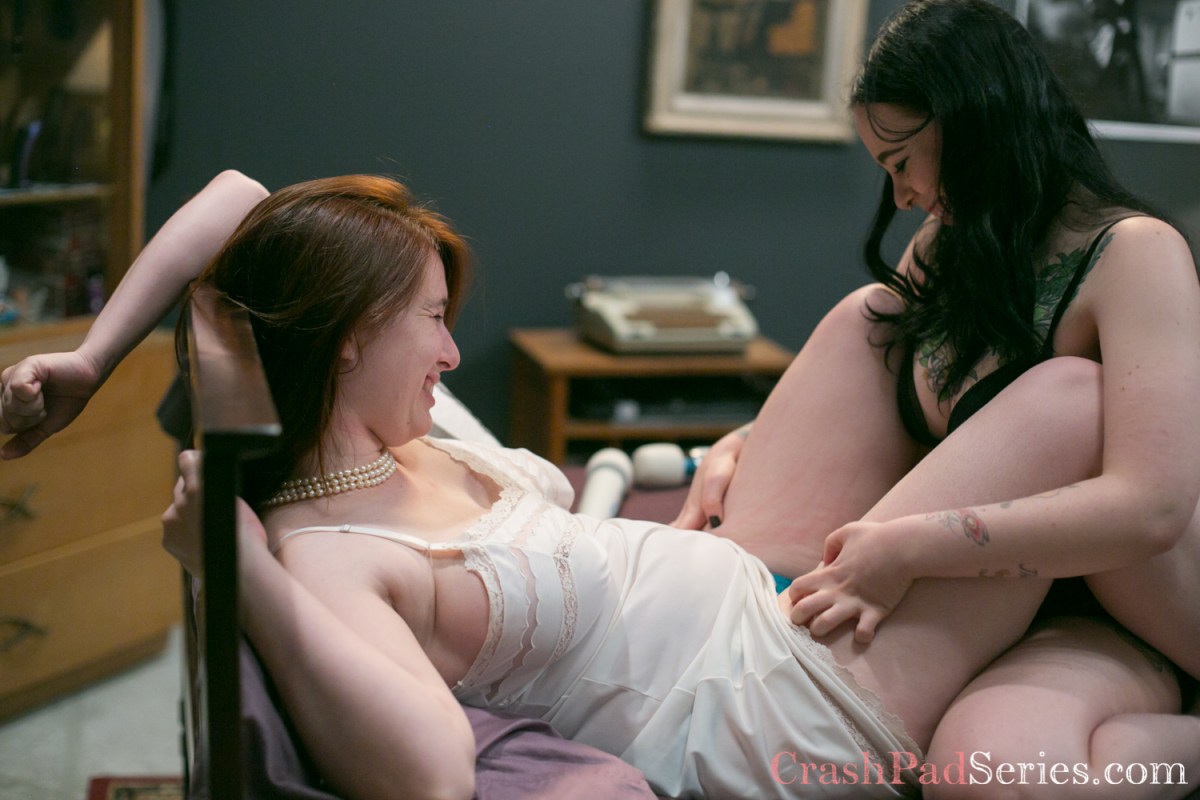 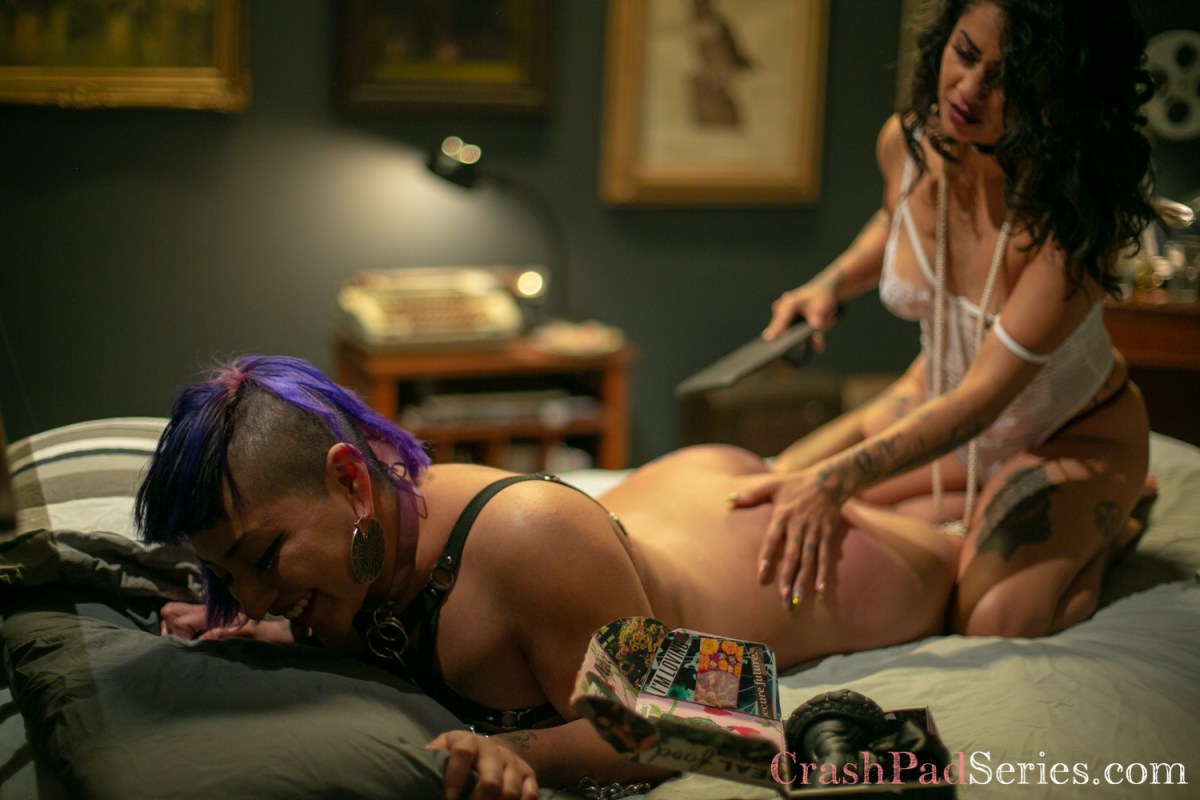 Lost when it comes to texting people you’re dating? Here are some suggestions.

Here’s how to tell someone you love that they need to see a therapist.

The age gap debate is getting old.

Hygiene Hustle is a Black-, queer-, and sex worker-owned business that makes sanitary products like hand sanitizer. Here’s how they got started. 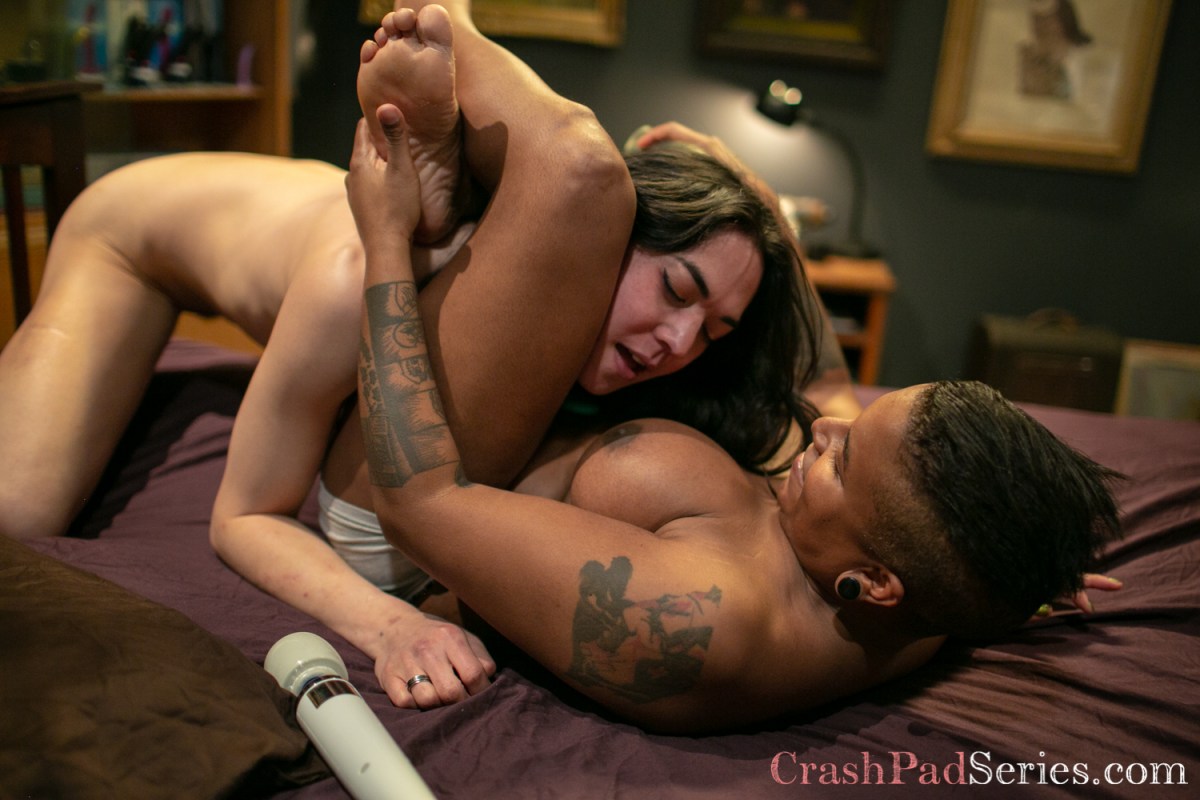 It is totally fine if you don’t like performing oral sex on people with vulvas. At Slate, Stoya recommends first trying dental dams, and also not using the word “gross” with sexual partners when you talk about what you like or don’t:

“‘Gross’ is hard to hear. I hope you’re choosing different words when speaking to current or prospective sexual partners. […] [D]o your best to help them remain receptive by using phrases like ‘I prefer to give and receive digital stimulation’ or ‘I’m generally not into giving or receiving oral.’

Try to remember that dating is a process of sorting through mismatch after mismatch until we find the person, or people, who click with us. When someone calls calls you a pillow princess as a pejorative, questions your bisexuality, or judges you for your open disinterest in oral, that’s a signal that it’s time to move along.”