Buckle up for this week’s news, because most of it is difficult to read about.

+ Last night at about 9 pm, a white gunman opened fire on a bible study group at predominantly black Emanuel AME Church in Charleston, South Carolina after spending about an hour sitting with the congregation. Nine people are reported dead, eight at the scene and one later on at the hospital. Those lost include State Senator Clementa Pinckney, the church’s pastor; the names of the other eight victims aren’t public yet. [Update: some of the victims are now identified here. Sharonda Coleman-Singleton, Cynthia Hurd, Tywanza Sanders, Myra Thompson, and Clementa Pinckney.] A five-year-old child survived the massacre, apparently by playing dead, and is now recovering in the hospital; it’s reported that at least three people survived the attack overall. The shooting suspect, 21-year-old Dylann Storm Roof was arrested this morning in Shelby, North Carolina. The shooting is being investigated as a hate crime. 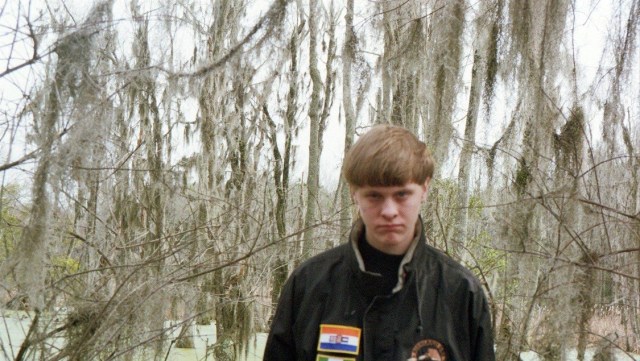 The attack echoes a long, violent history in the US of racist violence toward the black community being directed at religious spaces and worshipers. Perhaps most famous is the 1963 Birmingham church bombing, which targeted the 16th St Baptist Church and killed four young girls: 14-year-old Addie Mae Collins, Cynthia Wesley and Carole Robertson and 11-year-old Denise McNair. The Emanuel AME Church itself carries history of black liberation and state violence. Founded by freed slaves in 1791, the church was burned to the ground in 1822 after local white slaveowners became suspicious that its congregants were planning a slave revolt. It was rebuilt, but all-black churches were outlawed in 1834; its congregants still met in secret until they were able to worship together legally again. Today, Emanuel AME has the largest capacity of any black church in Charleston.

With such a weighted legacy of violence directed at Black churches and Black bodies, this act of terrorism is horrifying and deeply harmful, making what’s already been a tragic year marked by anti-Black violence even harder. It’s also, as Chauncey DeVega writes at Salon, an opportunity for us to take a serious look at the epidemic of white violence.

As shown on MSNBC Wednesday night, a local Charleston reporter asked a group of African-American activists, community leaders what the black community could do to prevent events like the mass shooting at Emanuel Baptist. This bizarre moment continued with the reporter seemingly rejecting the obvious – that racism is an obvious element in the white-on-black murders committed at Emanuel Baptist… there are several phrases and words that are likely to not be used by the corporate news media in the discussions of the Charleston mass murders at the Emanuel Baptist Church.

1. What is radicalizing white men to commit such acts of domestic terrorism and mass shootings? Are Fox News and the right-wing media encouraging violence?

2. Is something wrong with the white family? Why are their sons and men so violent?

3. What should law enforcement and white politicians do about white crime?

Donations can be made to the Emanuel AME church directly through their website. If you’re in need of mental health support after this traumatic incident, Feminista Jones is coordinating a service to connect people in need with mental health volunteers.

+ As of Wednesday, Haitian migrants and Dominicans of Haitian descent face possible deportation from the Dominican Republic thanks to a new immigration law. Ostensibly the law is meant to target those who have immigrated illegally from Haiti, but critics of the law say that it might just as easily affect those born in the Dominican Republic who don’t happen to have the required identification papers. Reports indicate that the process of implementing the new law is already not going as was described, with people being forcibly deported before they had a chance to register and supposedly protect themselves from deportation. Many see this law not as an effort to combat illegal immigration, but as an effort by the state to distance the country from Haitians, who have long faced marginalization in the Dominican Republic. The Washington Post has a piece providing some context on the violence that has historically characterized the experience of Haitians in the Dominican Republic.

+ The UN refugee agency has reported that the number of people displaced by war, conflict or persecution worldwide reached a record high in 2014: almost 60 million.

UNHCR head Antonio Guterres told the BBC the “world is a mess”. “The drama is that if people think that humanitarians can clean up the mess. It’s no longer possible. We have no capacities to pick up the pieces. “More and more people are suffering, and unfortunately for many of them there is no chance to support them.”

+ In a story that highlights the danger that many trans and/or gender nonconforming people face when using public restrooms, a Detroit woman was thrown out of a restaurant after using the bathroom and having a security guard perceive her gender incorrectly.

+ In Fairfield, Ohio, this week saw another case of police behaving out of control at a pool and assaulting black children and teens.

According to reports, the altercation began after a minor violation of local rules quickly spun out of control. Krystal Dixon dropped off her children and nieces at the pool, but when one child didn’t have a bathing suit, staff demanded the family leave. It was at that time the police were called and things spun out of control, the Cincinnati Enquirer reported.

Police slammed a 12-year-old girl against a squad car and pepper sprayed another teen; both were unarmed and not a viable threat to officers’ safety. Two adults were charged with disorderly conduct and resisting arrest as well as a 15-year-old; the 12-year-old girl was charged with assault. She suffered a jaw fracture and broken ribs. Fairfield’s mayor supports the police’s actions in the case, saying “This is an unfortunate situation and our officers had a tough situation there. But I think they did a good job in showing restraint.” The city of Fairfield, and presumably by extension the mayor’s office, can be reached by phone at (513) 867-5300.

+ Kenlissia Jones, who attempted to terminate her pregnancy by taking misoprostol, was initially charged with murder of the fetus. Those charges have since been dropped because the District Attorney has since realized that Georgia law doesn’t actually allow him to prosecute Jones (although she’s still charged with possession of a dangerous drug, a misdemeanor). Jones’ story is reminiscent of that of Purvi Patel, sentenced to 20 years in jail for feticide after having a miscarriage. 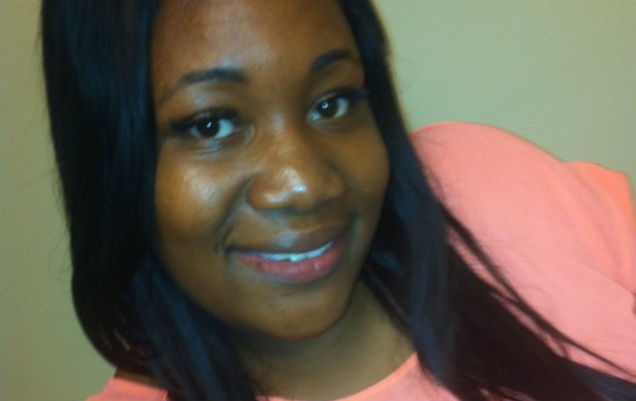 + Loretta Lynch has been sworn in as our Attorney General.

+ A third grade teacher, Omar Currie, was forced to resign after reading a book about two princes that fall in love to his class, in an effort to comfort a child who came to him crying because he was called gay by a classmate. The assistant principal who lent Currie the book has also been forced into resignation.

+ A bizarre Arizona law that would require doctors to tell their patients seeking medication abortions that those abortions are “reversible” and refer those patients to doctors who can “reverse” their abortions is temporarily blocked. The medical backing for this concept, based entirely on the claims of one doctor whose investigations into the practice do not sound very sound or rigorous, is dubious. The next hearing on the case is scheduled for October.

+ James Cosby, the primary suspect in the murders of Black lesbian couple Britney Cosby and Crystal Jackson, is now facing charges. He was indicted on charges of capital murder on Tuesday.

+ The Treasury Secretary has announced that a woman will be the new face of the US $10 bill. The specific woman has not been chosen yet; the decision will be made later this summer, and in the meantime you can submit your thoughts at thenew10.treasury.gov.