When it was announced in late 2010 that three of Australia’s most talented singer/songwriters — Sarah Blasko, Holly Throsby & Sally Seltmann —were forming a ‘supergroup’, I nearly combusted. I’ve been a long-time admirer of these musicians individually and the thought of their powers combined was almost too much for my head and heart to handle. 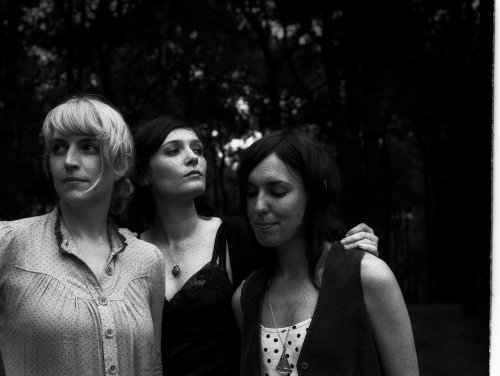 They group is called Seeker Lover Keeper, and the first three tracks that premiered today are as lovely as I anticipated. The songs have been delivered as music videos featuring Aussie actors Barry Otto, Aden Young and John Waters, who interpret one song each. Enjoy.

Seeker Lover Keeper’s yet-to-be-titled debut album is set for release on June 3. Australians can pre-order it now via the link above. The rest of the world might have to wait a little while.