We met at the library. She was in line at the checkout desk, her luminous porcelain skin and ethereal golden locks practically glowing under the harsh fluorescent light. Although she had no sign of age upon her, I could tell by her stately presence that she was an older woman. Much older. Our eyes locked across the room, and we formed an immediate, almost telepathic connection. I approached.

Striking up conversation, I learned that her name was Galadriel. Age: several thousand years old. Work: some sort of government job, co-ruling Lothlórien. Interests: ancient rings, political debates regarding the fate of humanity, me.

After a brief, flirtatious exchange, I gave her my number and we made plans to meet the following day for a picnic lunch at Prospect Park. (Galadriel is very into nature.) But that evening, the Lady of Light texted me: Sry, won’t be able to make it. I diminish and go into the West tomorrow. Family stuff. :/

I replied: Hope everything’s okay! Let me know when you’re back in town and we’ll reschedule! 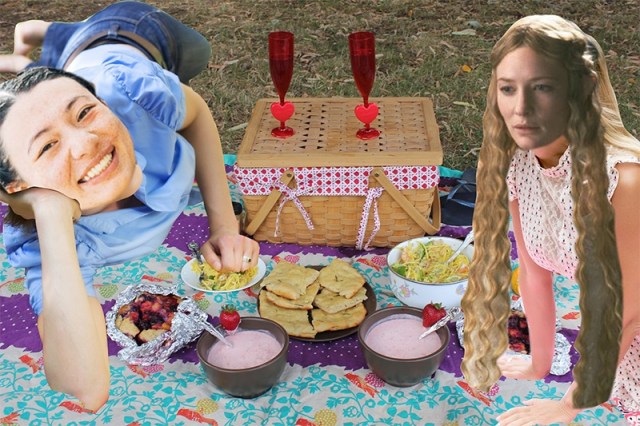 My date with Galadriel: a vision that has not yet come to pass.

She never got back to me.

Although I reached out a couple times after that, my calls went straight to voicemail — apparently they don’t have great T-Mobile coverage in the Undying Lands. Yet I will not let my heart be troubled. As a wise friend once said: where there’s life, there’s hope, and need of vittles.

In that spirit, I present to you the menu I’ve planned for my eventual date with Galadriel. It includes:

If you feel so moved, I’ve included the recipes so that you can make a version of this picnic for a human date, romantic or otherwise. Or! You can make said delicious picnic and eat it all by your damn self. I won’t judge you in the slightest, because you’re wonderful and deserve all of the good things in life. May the stars shine upon the end of your road.

adapted from The New Book of Soups 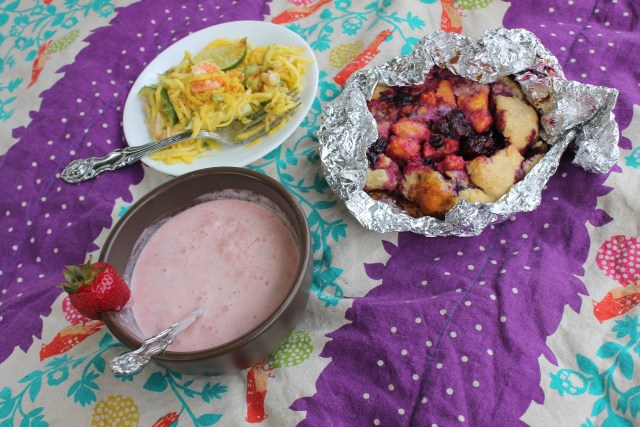 I love this soup! It’s refreshing, light and sweet; perfectly suited for leisurely late summer/early fall picnicking. Note, however, that unless your date has a powerful mastery of elven magic, you need to bring this soup to the park in a cooler with a couple of ice packs. This is both for food safety reasons (dairy + warm temperatures = ick) and taste reasons (it’s best enjoyed chilled).

The recipe below yields about a dozen servings. I’m really into this soup, so I think that’s fine — but if you’re wary of heavy cream or a commitment to eat strawberry soup for multiple days in a row, you may want to cut the recipe in half. 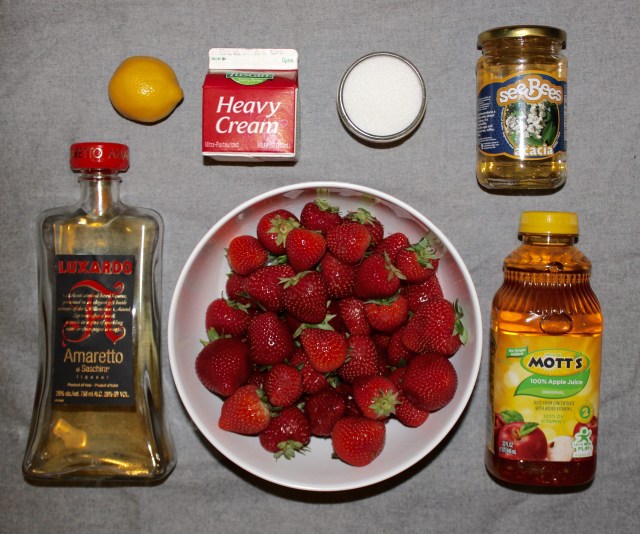 This is another recipe for your picnic’s cooler, thanks to the shrimp. I use a julienne slicer to make quick work of the mangos, but if you don’t have one, a box grater would also get the job done efficiently.

Substitute agave for honey and use a different protein to make this dish vegan. I don’t know whether Galadriel has any dietary restrictions, but I do know that she’s originally from Valinor, a tropical land encircled by the sea of Ekkaia. So shrimp seem like a reasonably safe bet to me. You may want to check in with your date before making a similar assumption.

Note that I listed lime wedges and cayenne pepper as optional garnishes, but I highly recommend them. They really tie the flavors of the dish together, and I always think it’s fun when there’s an interactive element (like squeezing limes, sprinkling pepper, or setting things on fire) during serving. 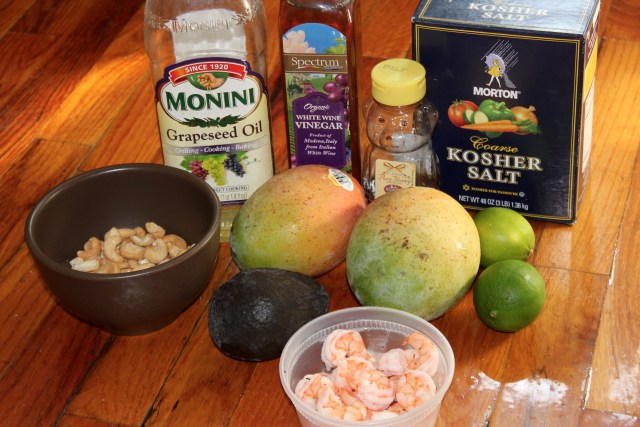 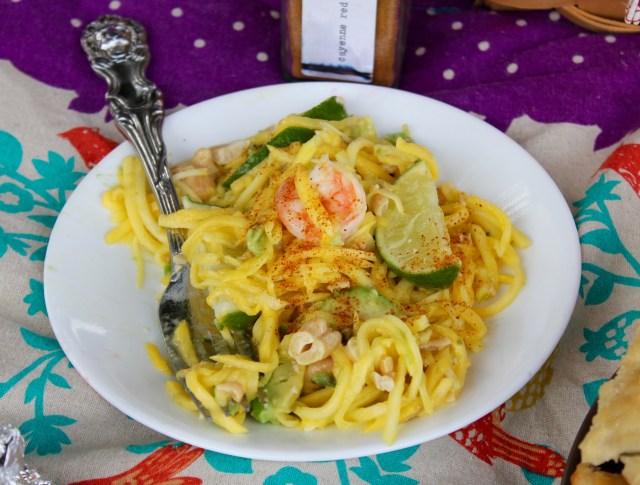 adapted from The New Book of Soups

This recipe makes two sheet pans worth of focaccia, about 16 generous slices. I like to make the full amount of dough,  but only put rosemary in half. The other half remains unbaked and goes in the fridge for use as pizza dough later on.

Feel free to play with flavored olive oils for the coating. I used a blood orange infusion on this batch and it was awesome. (Don’t play with anything else, though! The ratios are important, and your sprightly sense of cooking whimsy will wreak havoc if applied here. Perilous to us all are the devices of an art deeper than we possess ourselves, you know?) 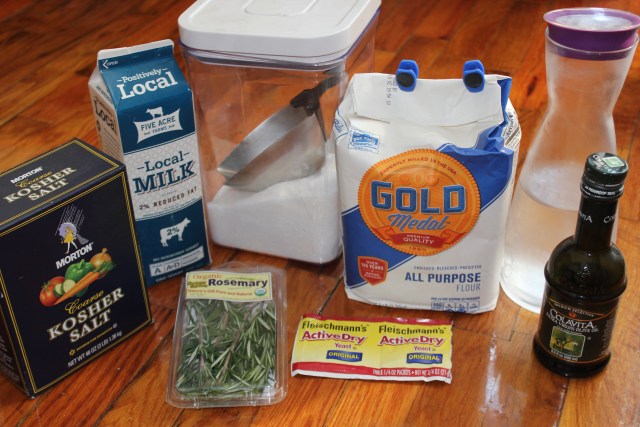 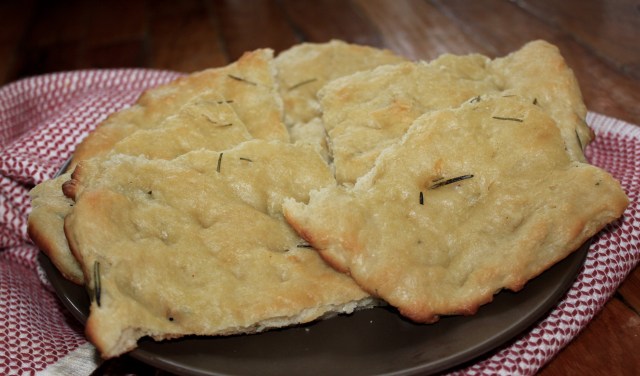 Galadriel is a complicated woman, but that doesn’t mean our dessert needs to be. Have you ever had a galette before? It’s basically pie for modern, independent women who like to freeball in the kitchen/chaos muppets who are in the process of moving and can’t remember which box they they put their pie pan in. In a word: everything. 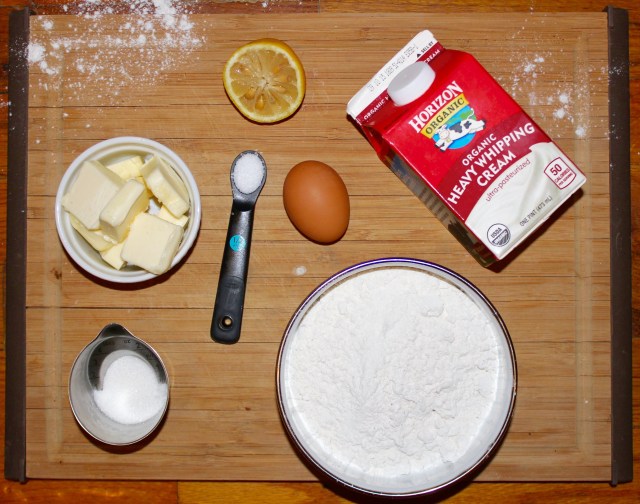 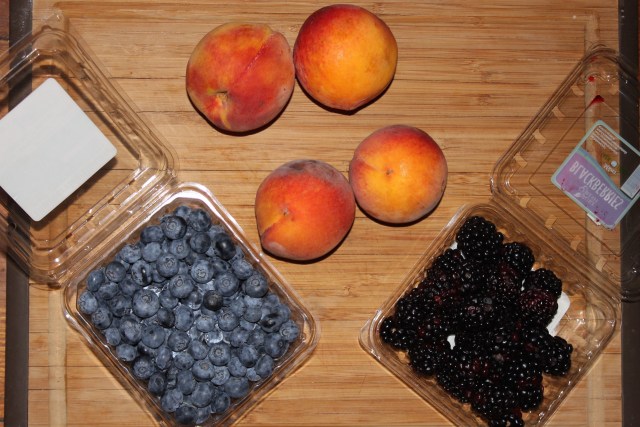 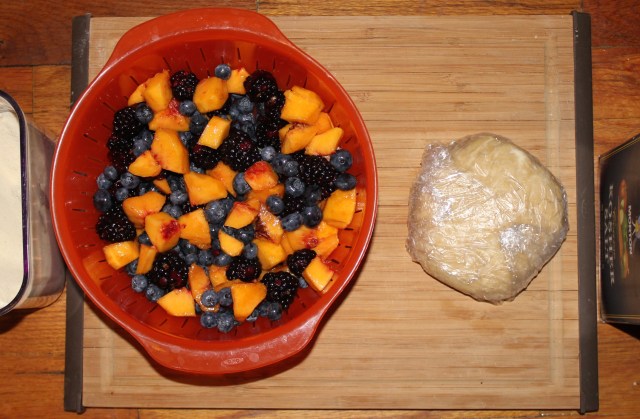 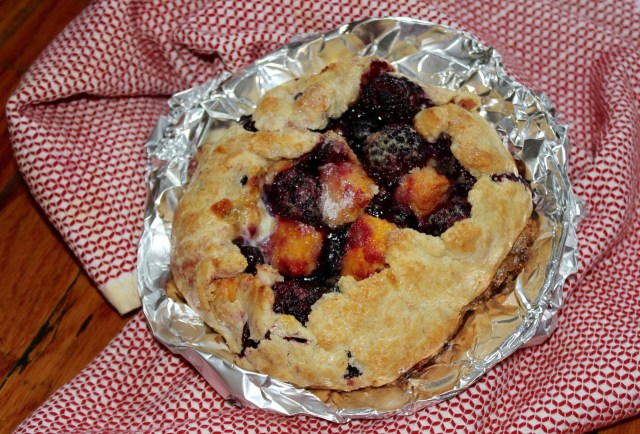 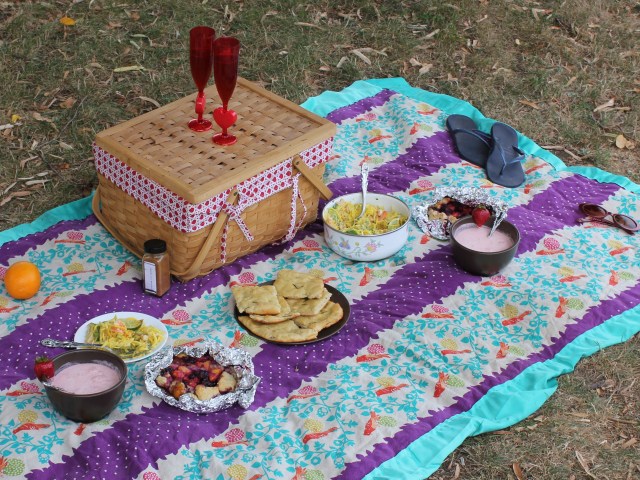 P.S. Galadriel – I do not deny that my heart has greatly desired this. You have your own choice to make, girl, but if any of this looks good to you, you have my cell. I like to cook, and I would be thrilled to discuss the corrupting influence of technology and power at any time. CALL ME.