I will be the first to admit that during my time in quarantine, I’ve watched some tremendously terrible reality television. I have fully insulted my own intelligence in order to mindlessly consume trash, and I’ve loved every minute of it. In the wake of a nasty pre-pandemic breakup that took me an embarrassingly long time to process, I gobbled up several dark and horrifying seasons of Bachelor in Paradise. As I lamented the loss of my live music job and the camaraderie I shared with the bar staff, I watched all eight seasons of Vanderpump Rules in about a month. While I sat alone in my apartment, too afraid to go on responsibly distanced park walks with friends, staring blankly into space and losing all sense of time, I willingly subjected myself to every excruciating minute of Too Hot to Handle, Selling Sunset and Bling Empire. At one point, I even started rewatching old seasons of America’s Next Top Model, hoping that the familiar emotional abuse Tyra Banks inflicted upon these girls would feel predictable, even comforting. Reality TV has been a security blanket for me during a terrifying and isolating time, and while it’s certainly made me dumber I will still be forever grateful.

And yet, the sudden appearance of Marriage or Mortgage, a new show on Netflix, has given me pause. The premise is simple (?) — couples are introduced to Nichole and Sarah, a real estate agent and a wedding planner respectively, and the couples must choose between purchasing their dream house or having their dream wedding in Nashville.

We are meant to believe that we exist in a world where Nichole and Sarah share a home office(?!) and gently compete over the financial futures of these very nice couples with modest savings and dreams in their hearts. This is not a business model that makes any sense to me! Nichole and Sarah take the couples on three appointments each, to visit potential houses, wedding venues and vendors. Throughout the show, they pull out all the stops to try to lure the couples in one direction or another, usually by way of deep discounts and/or blatant emotional manipulation. For example, during her efforts to convince various couples to choose the house over the fantasy wedding, Nichole custom-stages a bedroom for a potential adopted child, frames one woman’s dead father’s recipes in the kitchen and has another woman’s dead grandfather’s wisest sayings carved into a rock which she strategically places on a plot of land she hopes to convince her to buy. It’s very fucked up and sometimes it even works! They are also clearly constantly trying to slyly top one another. 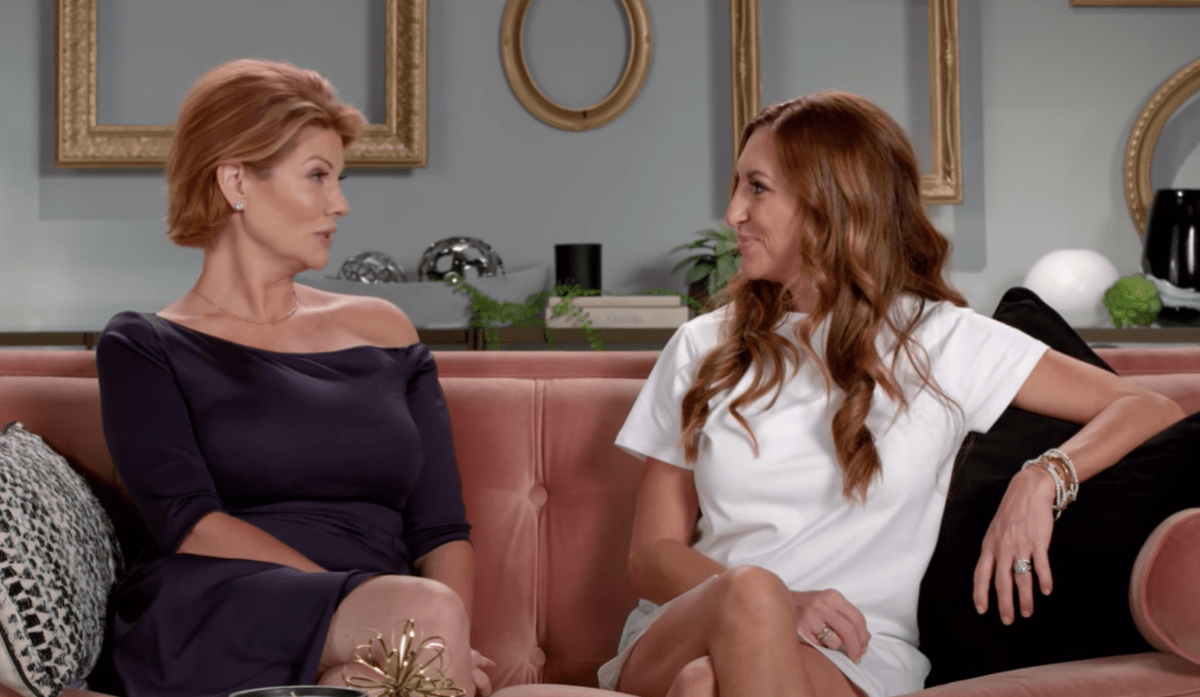 These women are gay.

Nichole and Sarah spend so much time gently ribbing each other about the competition in such a snide-yet-affectionate way that I am not convinced that these two are not crime girlfriends somehow pulling an I Care A Lot. The vibes are strong. I’d also wager that the angry sex that takes place between Nichole and Sarah in their home office after a starry-eyed couple inevitably chooses one or the other is INCREDIBLE.

Considering the year we’ve had and how unmoored we all feel by pandemic fears and financial strain, doesn’t it seem obvious that everyone should choose the security of home ownership over a big party with a lot of people breathing on each other for a few hours? Even in a pre-pandemic world, wouldn’t you rather invest in your own future rather than be known in your group of friends as the couple who gave everyone the really nice commemorative soaps at their wedding? My friend, you would be wrong. If there’s one thing I’ve learned from my terrifying foray into Bachelor Nation, it’s that straight people are obsessed with weddings and begin planning their engagements before even meeting their prospective mates. I don’t want to spoil this show for you, but I had particularly strong feelings for a woman whose number one priority (should she choose the wedding) was a ranch fountain. I respect it! I just don’t understand it.

Of course, this madness is not unique only to straight couples. Of the ten episodes available in the first season, two focus on lesbian couples. Two! Cindy and Karla are an older couple who are currently living in the house Karla once shared with her ex wife. Cindy is a pastor at a LGBTQ church, and they met when Cindy performed Karla’s first wedding(!). Cindy consoled Karla through the dissolution of the marriage after Karla’s then-wife cheated on her. Cindy is looking forward to having a wedding of her own, but they’re also looking for a home with fewer ghosts from past relationships. They also proudly announce that they are looking for a turn-key home that won’t require many renovations, as neither of them inherited “that” lesbian gene. They are… the cutest people I’ve ever seen.

The second couple are Whitney and Alex, a pair of adorable nurses who work together and spend every second of every day together, and push their cat Georgie around in a pink specialty cat carriage. Both couples are amazing, and both of them are great representation for queer women who just want to sit in the bath or on the porch and not deal with anybody else’s shit. I wish all four of them a lifetime of happiness.

As this show was shot in a just barely pre-Covid world, the pandemic definitely affected some of the weddings. With that in mind, I couldn’t help but wonder if this new development caused any of the couples to regret their decision. I would love a follow-up show where the Team House couples have small City Hall or Zoom weddings (a la Heather Hogan) before splitting a bottle of wine in the gorgeous marble kitchens of the charming homes they own, while the Team Wedding couples angrily squash cockroaches in their overpriced rental apartments and rue the day. Am I projecting? Maybe!

What is this show??? What are we doing here?? Why are we presented with this depressing world where we are forced to choose between celebrating our love and having a place to live??? Why is this happening??? Are straight people okay???? Is ANYONE okay?!?!?

But once again, just to be clear: 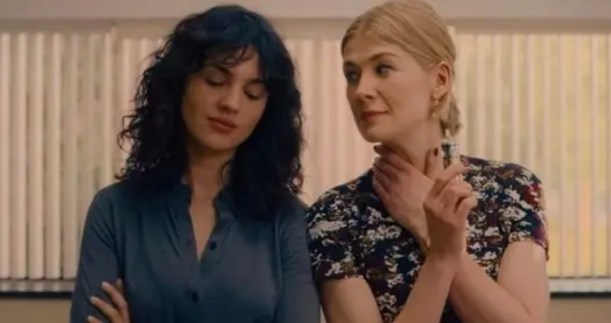