When I was in 6th grade, my friend Matt and I used to talk on the phone for hours about The OC. We knew our enthusiasm for the teen soap opera was not socially acceptable for two boys. We knew that we were not supposed to have the same favorite show as our sisters. And since we were the last subgeneration to be reliant on our family’s landlines, we used code names. We used our friends’ names. Something told us that it was better for our moms to think our friends were rebellious than to admit our investment in the show where Marissa Cooper was French kissing the future director of Booksmart.

Matt is, of course, gay. I’m gay too. But we didn’t realize that’s what we were really hiding. Hell, I didn’t even know my type of gay was an option. There wasn’t a lot on the show — or any show — to reveal ourselves to ourselves. Just Ryan Atwood’s angsty tanks for Matt, that all too brief subplot for me, and whatever gay archetype you want to project onto Adam Brody. 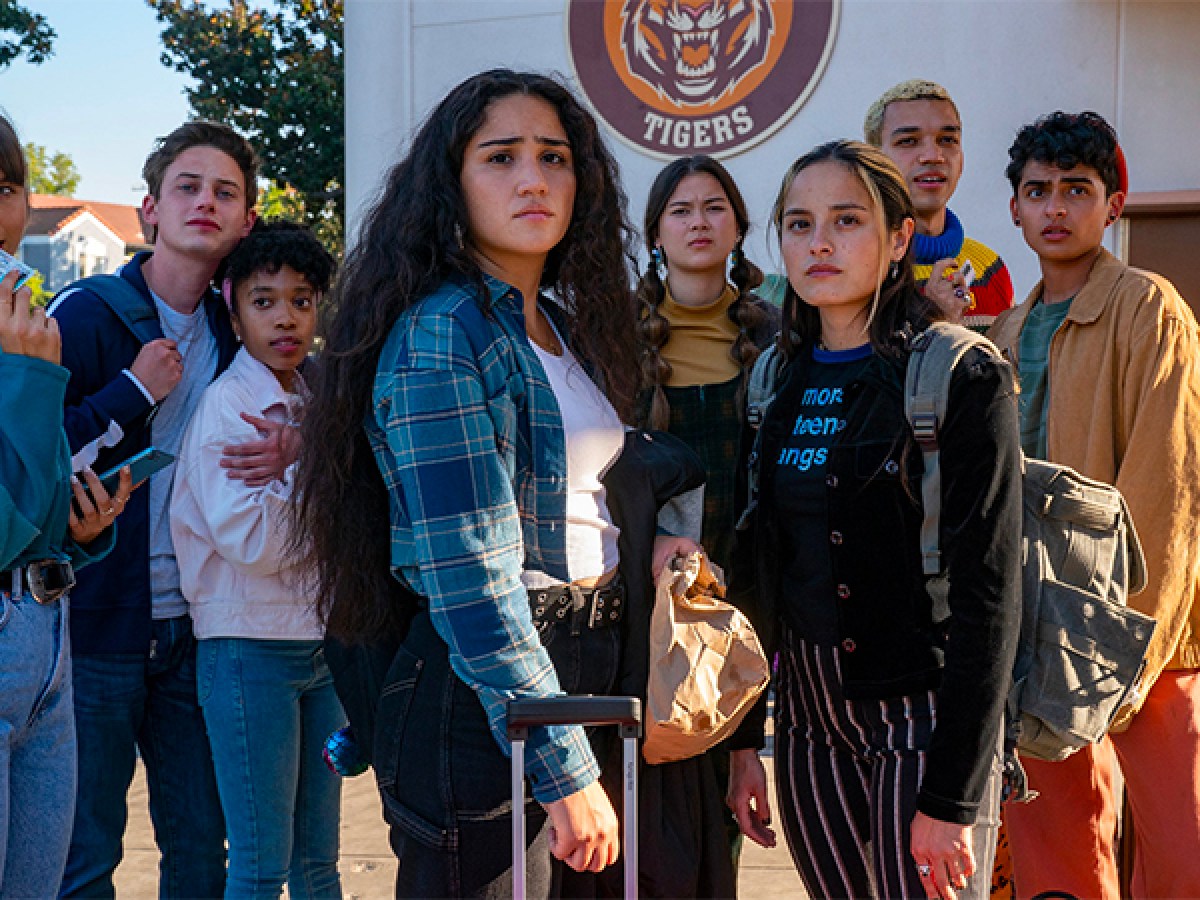 The pilot of HBO Max’s Genera+ion introduces us to our main cast of characters in intersecting vignettes. First we meet Chester (Justice Smith), a flamboyant gay boy wise beyond his years. He cares for his grandma who he lives with but at school he puts on a show of DGAF confidence. He’s a Scorpio. He’s lonely. Next there’s Greta (Haley Sanchez), a semi-closeted lesbian filled with anxiety and self-doubt. Her mother was recently deported and she feels isolated despite her supportive aunt. And, finally, there’s Nathan (Uly Schlesinger), a closeted bisexual exhausted by his WASPy parents. He’s very close to his twin sister — and even closer to her boyfriend. 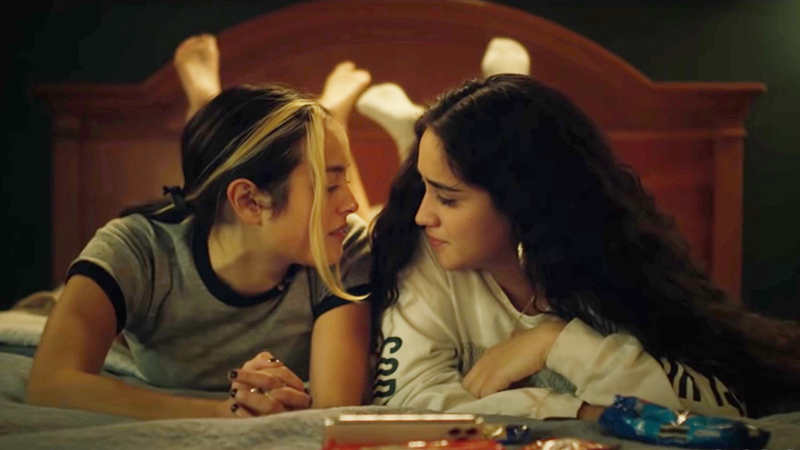 If the show is good it’s because of the cast. They have a shared charisma and an easy chemistry with one another. Even when the dialogue misses or the story follows some unnecessary plot contrivances, the cast is still enjoyable to watch. Justice Smith is especially excellent which should be no surprise to anyone who watched the unfortunately short-lived Netflix show The Get Down. He feels like an authentic queer teen with all the angst, false confidence, and deep thoughts that aren’t that deep. He’s relatable and aspirational and easy to root for even as he elicits eye rolls.

But not every gay teen has such bravado. The balance of our three leads — Chester being Chester, Greta unable to string a sentence together under gay pressure, Nathan’s anxious over-talking — results in a portrait of queer youth that feels authentic and varied all at once. Gen Z might be super gay, but one needs only to read the news to realize queerness — especially genderqueerness — is far from universally acceptable for young people to explore.

The show’s authenticity might be in part a result that the show was co-created by Zelda Barnes who is only 19-years-old. Of course, a 19-year-old whose dad is TV creator offers a very narrow perspective, but I think a lot of shows and movies could learn from this example. Coming-of-age references are often a decade late, technology represented far too crudely, and young characters treated with a cloying condescension. There’s none of that here.

Only the first three episodes of HBO Max’s Genera+ion have been released — two more drop tomorrow — and I’m not sure I’d say it’s great. There are characters and storylines that could be redeemed as they deepen or they may continue to bother me throughout the show. There is writing that may continue to feel forced or settle as the show trusts its talented cast. But regardless of where the show goes there’s plenty here to entertain — especially for a couple of gay 6th graders to gossip about via Snapchat. RIP landlines.