Ordinarily the debt ceiling crisis is the kind of thing that is important enough for us to write something on, like healthcare reform was. We actually tried to write something on it, going so far as to read several news articles and open up numerous other Chrome tabs on the same subject. But ultimately, it was really hard to decipher what was going on beyond a lot of adults acting extremely childish, and also reading anything about it required looking at a lot of  pictures of John Boehner, and the President made an address about it on the TV but none of us really own them and my mother didn’t send me an email about how I should watch it so I didn’t. Anyways, I found this Visual Guide to the Debt Ceiling Crisis, and having viewed these helpful infographics, I feel much more able to fully digest and comprehend what our current financial situation is as a nation. I hope you feel the same way. 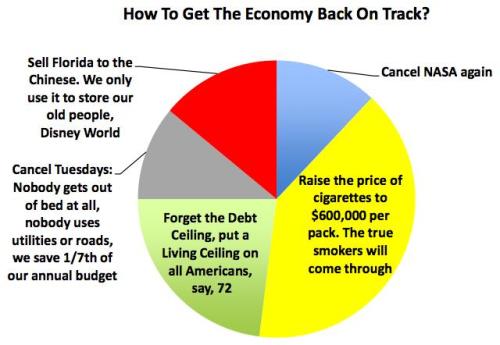 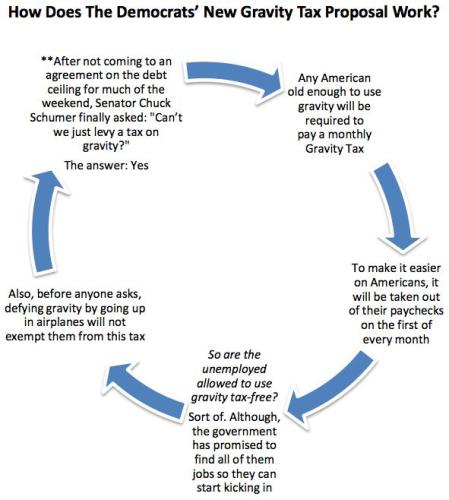 Infographics via the Visual Guide to the Debt Ceiling Crisis from John Methven at the Awl.