In a semi-regular segment entitled Liquor In The ______ that can’t be too regular because I’m probably drinking right now, I’m going to write to you about all the different ways you can liquor. I recognize that it’s weird, especially for those of you who have actually had a drink with me, because I am what the frat boys would call a “two-beer queer” (what I would call a “no-beer queer,” as I’m gay all the live long day). But I get drunk very easily, is the point. Still, I really really like beer, wine and liquor and want to share that love for the artistry of alcohol with you all, my favorite queers. Let’s lift a pint to alcohol and our Autostraddle community – they go together like wine and soft cheese.

Back in May, Alex and I told you that you should a) have a whiskey tasting and b) how to do so. If you’d like, you can take a look at it here. Now it’s September and we’re going to update you on all the whiskeys our group will be tasting on the mountain so your presumably now-formed queer whiskey tasting friend-group can taste along with us.

And one huge new thing: A-Camp is being sponsored by none other than Hudson Whiskey. That means our whiskey tasting features quite a few of their amazing selections. We’ll be sipping on – 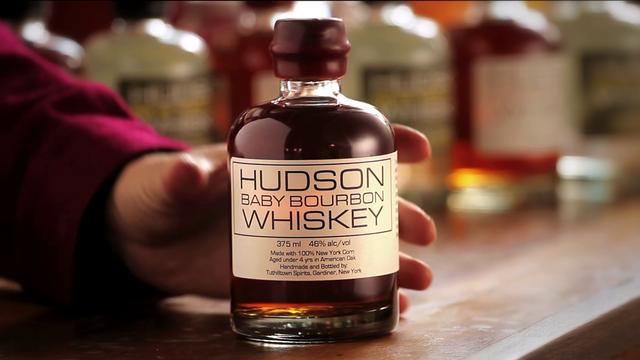 This small-barrel aged bourbon listens to music while it matures. I’m really not shitting you – it’s aged in a room with bass speakers to vibrate the whiskey and make it come into more contact with the barrel (mo’ contact, mo’ flavor). It’s also the first New York-aged whiskey since prohibition. It’s perfect for both sipping and mixing (the video below shows you how to make an Old Fashioned). From the tasting notes: 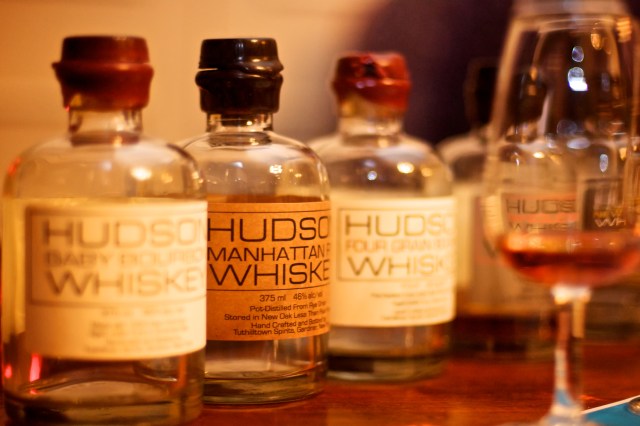 So those of you who did the last tasting with us know that my very favorite kind of whiskey is rye whiskey. This is because a) I’m actually, in my heart, an old man and b) I like my drinks spicy, not sweet. Hudson Whiskey’s Manhattan Rye is made of 90% locally-sourced ingredients (within 10 miles of the distillery), with the rye grain being grown by a local farm. As of right now, this whiskey is the whiskey I’m most excited about. And! I’ll be teaching everyone on site at A-Camp how to make a Manhattan! From the tasting notes:

Vibrantly bold, spicy and backwoods rustic, with a smidgen of honey and coconut. 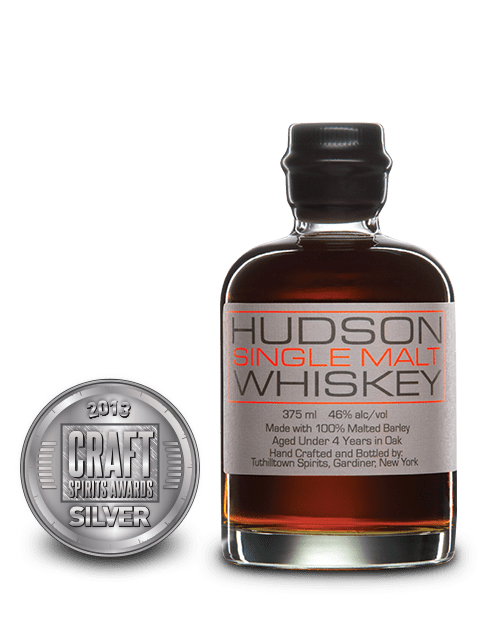 When most people think single malt, they think Scotch. But this isn’t a Scotch, nor does it attempt to be one – this aims to be uniquely American. The distillery uses custom made new barrels for each batch. This whiskey is meant to be enjoyed just by itself, though the below video does make one cocktail suggestion. From the tasting notes: 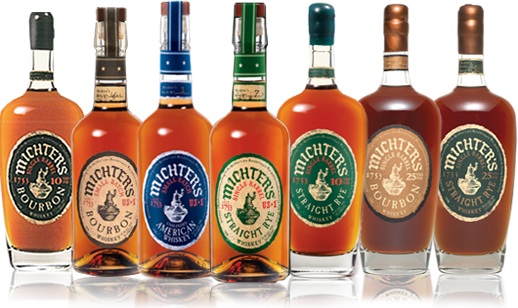 by Tom Fischer via Bourbon Blog

I really love thinking about this as a bourbon that’s older than most of my friends’ children. Like, this bourbon is a fifth grader. And it’s even more impressive when you think about how old the Michter’s tradition is – the first iteration of Michter’s began distilling whiskey in 1753. This whiskey tradition predates the U.S. From the tasting notes: 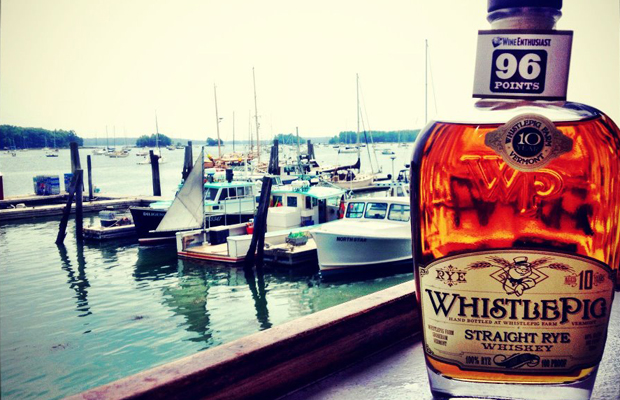 WhistlePig was released in the summer of 2010 to great critical acclaim, earning 96 points from Wine Enthusiast, their highest rating ever for a rye whiskey, a “highest recommendation” from Spirits Journal, as well as accolades from The Wall Street Journal, GQ, Forbes, Maxim, Imbibe Magazine, and many others.

So now this is where you chime in – thoughts? Feels? Who are you drinking your whiskey with? Which of these selections did you use? Do you have a good whiskey story? I want to make this post and this comments section as much as like the A-Camp whiskey tasting as possible. So let’s talk whiskey and maybe see two of each comment.