Hello, queermos! Right now, I’m on a mountain with a bazillion other beautiful shining faces. And 20 of those shining faces are drinking beer with me. We’ve historically done a whiskey tasting at A-Camp, and since that was so successful we did a wine tasting last A-Camp. This time around, we’re learning how to taste craft beer with the help of a new generous sponsor, Hillcrest Brewing Company (they’re listed as Mo’s Universe on all our material, because they’ve got a bunch of different businesses including a restaurant called Gossip Grill which might have the best name ever). Hillcrest is a gay-owned brewing company with very punny names. One beer in particular stood out to me: 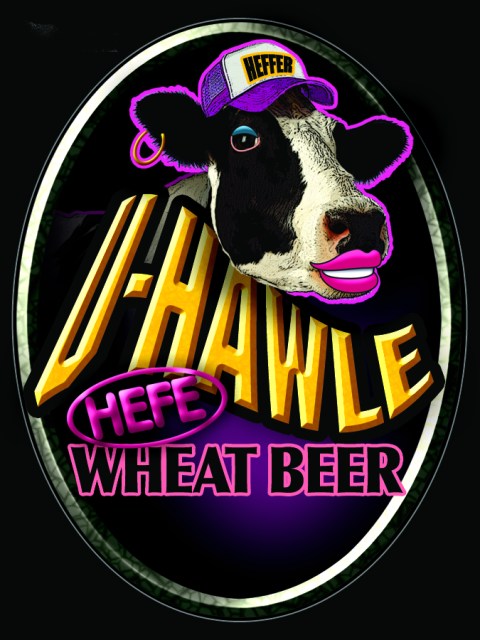 When I saw that, I thought to myself (in the voice I use when I’m speaking on behalf of my cats), We need dis.

So I called up Hillcrest and, being made up of gorgeous weirdo queermos themselves, they heartily agreed to a kick-butt partnership. Now we’re besties.

Anywho. Here’s how I taste beer, and how we’re tasting beer on the mountain.

We won’t be drinking beer from a bottle on the mountain, no sirrreeee. Part of the enjoyment of beer is marveling at the gorgeous color, which you can’t see from inside a bottle. While we can’t have my snobby glassware on the mountain (no glass outside!), we can make sure that we’re drinking from clear cups even if they’re not the proper shape or style of glass for the beer. You, though, reader — you’re at home, so you can make sure that your glass suits your beer in a way that we roughing-it-on-the-mountain-people cannot. 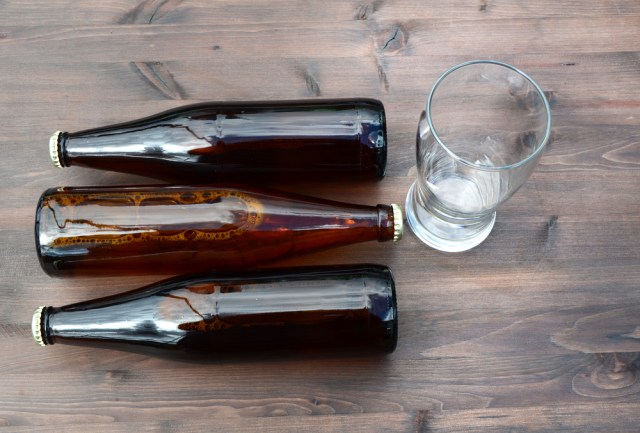 This, of course, begs the question: how to we properly get the beer from the bottle into your glass? Pouring beer is, itself, an art. Let’s all watch this bearded gentleman from Chow tell us how:

You’ll notice that he’s mentioning aroma, and how a bad pour can fuck it up. That brings us to our next step — 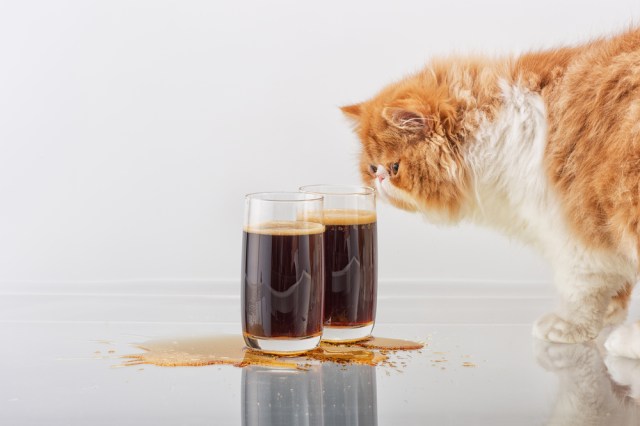 Before we sniff it, though, we’re going to agitate the beer. That’s when you swirl it around in the glass. It might seem like a pretentious thing to do, or you might think it really only has a place in the wine tasting world, but you’d be wrong! It actually does serve a purpose aside from signifying that you know what you’re doing, and it serves a purpose for beer too. Agitating beer brings out the aroma and let’s you smell more nuance than just this smells like beer. It also stimulates the carbonation a bit, which you’ll enjoy when you put this beer in your mouth.

Now it is time. 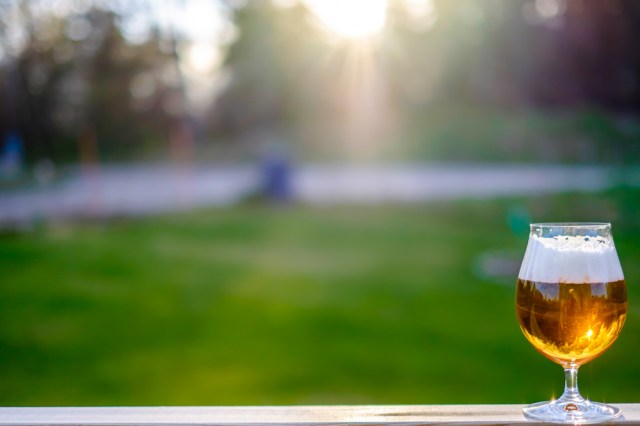 The best part! Sip your beer, but don’t swallow immediately. Let the beer touch all the parts of your mouth and let your mouth get used to it and really experience it. Start thinking about comparisons — is the beer salty, sweet, bitter? What are those tastes similar to in the food world? What metaphors can you use to describe them that have nothing to do with taste or food? Can you write a haiku about it? A limerick? Is your beer poetry or is it a WWE wrestling match? After you’ve gone through the taste parts of it, don’t forget to talk about the mouthfeel. Literally, how it feels in your mouth. This can be a lot of fun to describe. Also, how does it finish? How did it feel to swallow and what was it like just after you swallowed? Did it have a lingering taste or sensation? All things to consider and verbalize.

You might be asking right now, “what’s the point of all of this?” Well, other than it being smashing good fun, it helps you determine what you like about beer. For instance, when it’s summer I tend to go for beers that I have described as “crisp, refreshing” in the past. If it’s really hot, I want something with an aroma I’ve taken note of as having “notes of citrus, specifically orange.” Whereas in the winter, I’m more likely to pick something with “notes of chocolate” or “feels like I’m rolling a smooth stone around in my mouth.” Articulating the taste of the beer means you not only know what beer you like, but what you like about beer. And that can help guide your choices in the future. 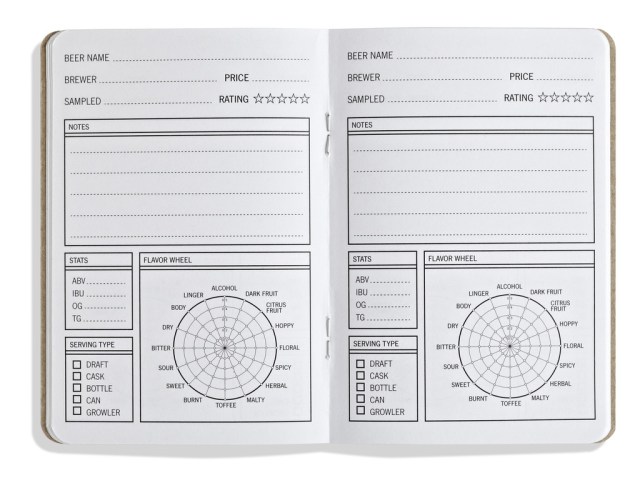 Somehow you want to make sure you remember all this information you’re learning about beer and yourself, and the best way to do it is to write it down. So whether you’re using a plain Field Notes or something specific and guided like 33 Book Co., make sure you’re jotting things down. I’d also be a bad tech writer if I didn’t mention Untappd, an app for keeping track of your tastes and sharing them with friends. You can also learn badges like a girl scout except re: beer, and I’m a sucker for badges. You can basically check into beers like you’d check into locations on Foursquare.

So is everyone ready? Pour yourself a proper glass properly, see, swirl, sniff and sip! Then post your observations here. I expect some kick-ass metaphor up in here.

In a semi-regular segment entitled Liquor In The ______, I’m going to write to you about all the different ways you can liquor. I recognize that it’s weird, especially for those of you who have actually had a drink with me, because I am what the frat boys would call a “two-beer queer” (what I would call a “no-beer queer,” as I’m gay all the live long day). But I get drunk very easily, is the point. Still, I really really like beer, wine and liquor and want to share that love for the artistry of alcohol with you all, my favorite queers. Let’s lift a pint to alcohol and our Autostraddle community – they go together like wine and soft cheese.