At Emily Books, Caty Simon writes about growing up without a lesbian canon, the internet and Sarah Schulman’s Empathy:

At the Rumpus, KMA Sullivan writes about the types of people who say, “women are bitches.”

Jamaica Kincaid says that people only think her writing is “angry” because she’s black and a woman: “People only say I’m angry because I’m black and I’m a woman. But all sorts of people write with strong feeling, the way I do. But if they’re white, they won’t say it. I used to just pretend I didn’t notice it, and now I just think I don’t care.” 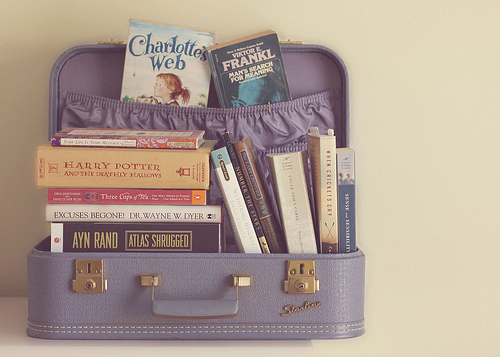 Mia McKenzie, author of The Summer We Got Free, wrote a message of support to queer black kids at Black Girl Dangerous.

The June Mazer Lesbian Archives of Los Angeles and Southern California, in West Hollywood, now has a video tour. 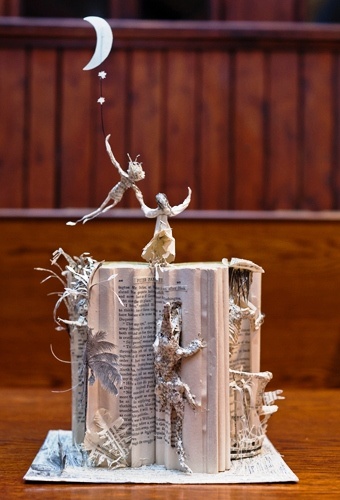 Six major publishers will testify that they conspired with Apple at an ebook price-fixing trial beginning next month, according to recently filed court documents.

Do you have struggling writer friends who never shut up? At the Awl, Polly has some advice.

Designers talk to the Atlantic about cover design for classic novels. 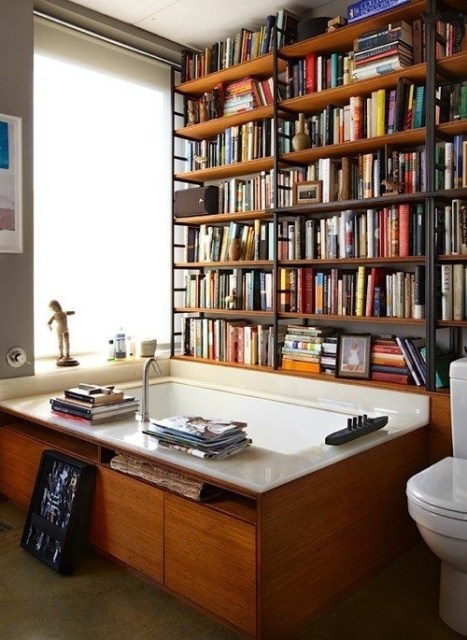 Michelle Tea’s new YA novel, Mermaid in Chelsea Creek, was recently released by McSweeneys. Here is an excerpt of an excerpt:

“The trick to doing something you’re totally not supposed to do is acting like it’s the most natural thing in the world, like you have every right to be doing it, whatever it is. Sophie pushed her feet into her Vans and passed her mother, asleep on the couch. Her heart pulsed at the sight of Andrea in her work clothes, her head at an odd angle on the couch. It had to be uncomfortable. The woman had to be truly exhausted to have fallen asleep in such an awkward pose, oblivious to the blare of the TV. Sophie thought of turning it down, but then maybe the noise was keeping her mother asleep. What was it about the way Andrea looked, her sleeping mouth open, drool wetting the corners? She looked vulnerable. It gave Sophie a strange, sad feeling. She clicked the door closed gently before she left, praying that her mother wouldn’t stir awake at the sound.”

At the Lesbrary, Jordan reviewed Kissing the Witch, a collection of re-told fairy tales by Emma Donoghue. Casey reviewed Wildthorn, a historical lesbian romance by Jane Eagland. Tag reviewed Reclaiming the L-Word: Sappho’s Daughters Out in Africa, a collection edited by Alleyn Diesel.

At Lambda Literary, Anna Furtado reviewed Relative Stranger, by Barbara Treat Williams. Rachel Wexelbaum reviewed Harley Loco: A Memoir of Hard Living, Hair, and Post-Punk, from the Middle East to the Lower East Side, a memoir by Rayya Elias.

Don’t forget to check out all the awesome book-related things we published recently: Moya reviewed Mia McKenzie’s The Summer We Got Free. Cara wrote about the word “dyke.” 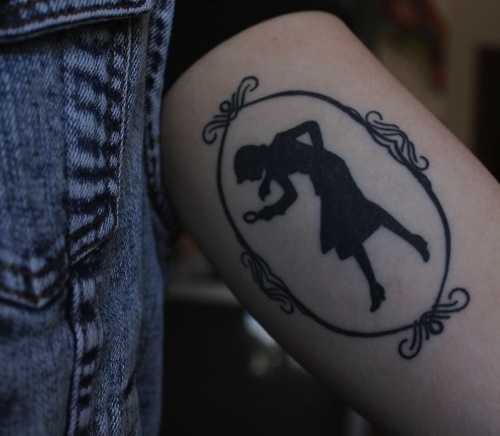 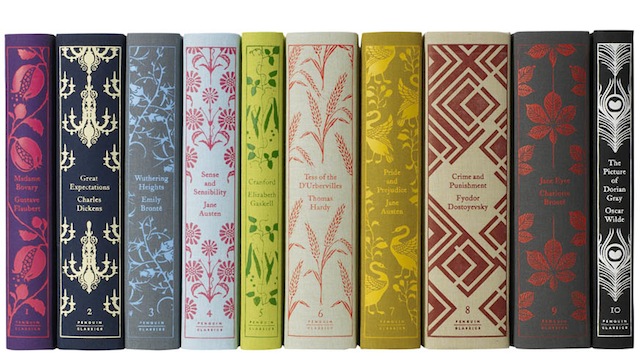 Carolyn: I did not finish any books of note that I have not already talked about three times (shout out to Meg Wolitzer’s The Interestings) but I am currently reading Vincent Lam’s Bloodletting and Other Miraculous Cures, because it’s 2006; and David Mitchell’s Cloud Atlas, because someone with impeccable taste recommended it.