Good morning! I sliced my dominant thumb open the day I wrote this and it’s hard to type with stitches in; please forgive the high headline/link to commentary/content ratio.

I just liked this:

“It is in ‘lesbian’ love letters that I’ve looked for evidence of the notion of sexuality as writer. Scholars have spent way too much time worrying about whether or not Emily Dickinson and Susan Huntington ever fucked, were lesbians. Really, who cares? Whether or not they did, the over-the-top poem-letters make clear that Susan was not simply Emily’s muse. Susan and Emily engaged in an intimate exchange through letters of love that illustrate a love for lettering. And, in my estimation, what Emily loved more than anything was the act of engaging with language, and syntax, to and for and with and through Susan.”

It’s cute to read about girls falling in love over Shakespeare.

More women scientists in fiction please: “If female characters are restricted to the roles of artist, dancer, waitress, or barista, their potential to generate fiction that explores existentially rich and original worlds also seems restricted.” There are so many novels featuring novelists, anyway.

It’s rough out there for adjunct professors. 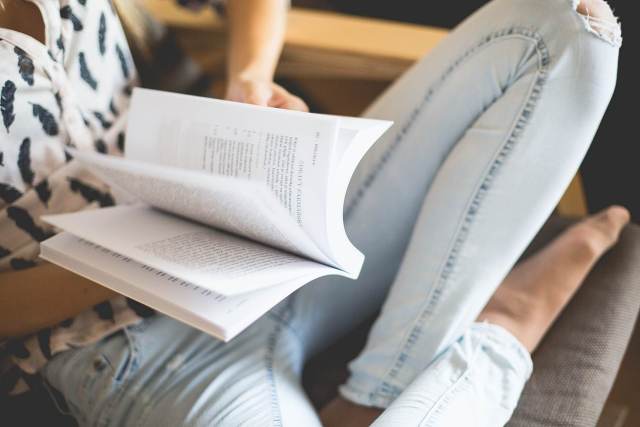 by viktor hanacek via picjumbo

What queer characters do you want to date?

RIP Bookslut. (The last issue is this month’s.)

Explaining without mansplaining: it is possible.

In the second installment of its women writers of color series, the Rumpus profiled Tania James.

Everyone is into the Los Angeles Review of Books.

Books in Uganda are way too expensive.

At Autostraddle, Gabrielle Bellot wrote about Patricia Highsmith’s The Price of Salt, the book that became Carol. And Carmen made you a rebel girls reading list.

Some asshole says that books like Harry Potter and Lord of the Rings cause brain damage in young children.

The Guardian‘s list of the 100 best non-fiction books of all time include work by Germaine Greer, Joan Didion, and mostly so far some other white people.

Casey the Canadian Lesbrarian reviewed Sigal Samuel’s The Mystics of Mile End, calling it “an amazing book, such a sure-footed, beautifully written novel that it’s hard to believe it’s her first.” Casey also reviewed Leigh Matthews’s Go Deep, “a modern-day take on the lesbian pulp genre investigating the lives and loves of a diverse group of queer folks, mostly in East Vancouver.”

When I was a younger writer, a newer writer, I think I wanted to make sure you understood what I was saying. Now I think I have a whole lot less regard for clarity. I feel like I discovered that when you veer away from feeling, you can come back to it with a heavier whack. That really interests me, for work to be really emotional, for that to be the materiality of it.” 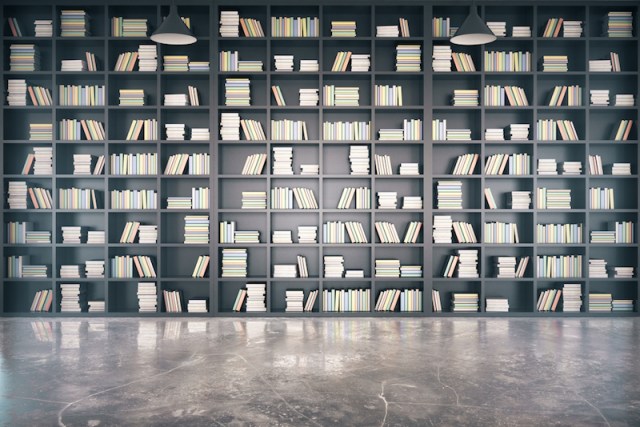