These are the last feminist bookstores. There are only 13 of them.

Captive Genders is an anthology about LGBTQ people and the prison system and how that system polices genders. At the New Yorker, Grace Dunham writes:

“In the twentieth century, critiques of the prison system’s impact on queer and trans people primarily came from those with first-hand experience—poor queer and trans people of color, often navigating homelessness and the survival economies of sex work. “Captive Genders” includes essays on pre-“Gay Rights” movements in cities such as New York, Philadelphia, and San Francisco, where queer street youth organized to protect themselves against police harassment and understood that the state itself was the primary source of violence in their communities. These movements present a stark contrast with modern gay-rights groups that work in tandem with the state, lobbying for legal protections such as hate-crime legislation. Throughout “Captive Genders,” writers contemplate a feeling that the mainstream L.G.B.T.Q. movement has forgotten how many of their people are living within prisons.”

“How Can People Be Authentic Without Winter? They Can’t. Also They Throw Too Many Parties Here,” and every other noir story set in Los Angeles.

Dazed has collected girl power zines, including Sister, Period, Champ and more. (Also check out these 50 zines by people of color.)

Sylvia Townsend Warder wrote a novel about a spinster witch and it holds up.

The covers given to Betty Friedan’s The Feminine Mystique over time get pretty interesting. 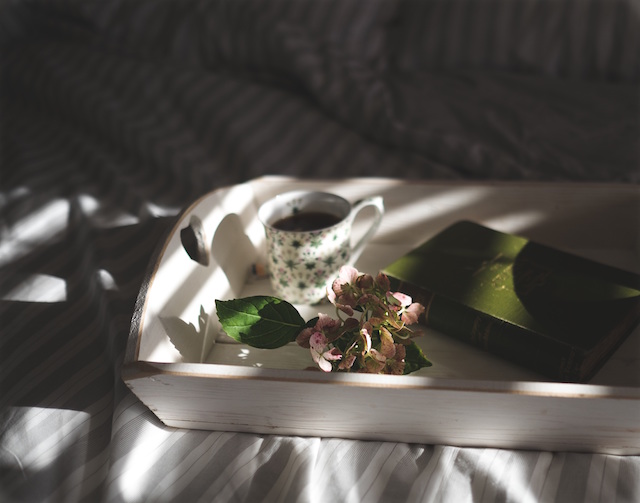 by annie spratt at unsplash.com

Poetry can be art.

It’s fun to read for fun. Just in case you forgot or something. And reading paper books might be better for your brain, mostly because you’re less likely to get distracted.

Bildungsroman novels aren’t all about boys.

The real reason we should all use Oxford commas: “On one side of the debate, we have the tireless, dedicated, and clarity-promoting heroes who want sentences to be straightforward, lists well-defined, and paragraphs pristine. On the other side: the people who are wrong.”

Did you know Anne of Green Gables outsold The Hunger Games? On some level I find this very reassuring. Harry Potter and the Philosopher’s Stone, unsurprisingly, outsold everything. (And of course, YA overall remains “tragically heterosexual,” but there are some neat trans titles to check out.)

A series of asexual romance novels is coming soon from Less Than Three Press.

“As an essayist who often writes from personal experience and who’s working on a memoir, I believe deeply it is a feminist act for women to tell their stories. But I, too, am guilty of rolling my eyes or skipping the page when I see a female-authored story about an eating disorder, one’s relationship to her body and beauty, or abortion, decidedly feminine topics. Yes, these topics are written about all the time, but so are love, betrayal, jealousy, family, and I don’t glaze over at these. Why? Sexism or realism? Misogyny or objectivity? Propriety or prisoning?”

At Autostraddle, we’re all obsessed with Juliet Takes A Breath. Siham Karami discussed The Lillian Trilogy. Mey wrote about the Fresh Romance kickstarter. 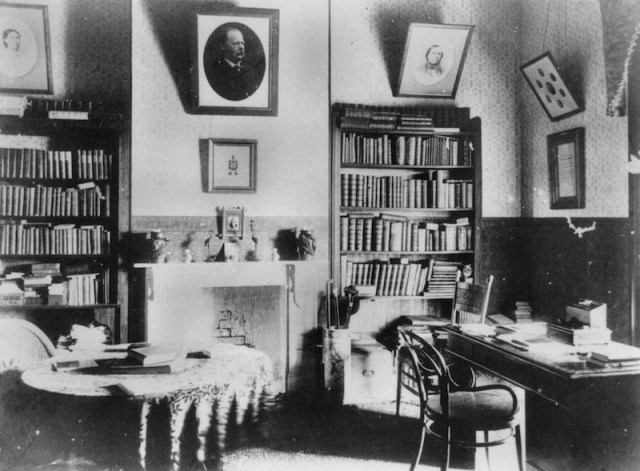