Autostraddle.com, the best website in the entire universe, published the most amazing gift guide for book lovers (no books included).

Google Poetics is a tumblr featuring the unintentional poetry of Google instant. A surprising number of poems involve Batman.

At Bitch, Nina St Pierre interviewed Lidia Yuknavitch, author of Dora: A Headcase; Lisa Knisely wrote about Dear Dawn: Alieen Wuornos in Her Own Words; and Christen McCurdy wrote about Drinking Diaries, an anthology of essays about women and liquor. 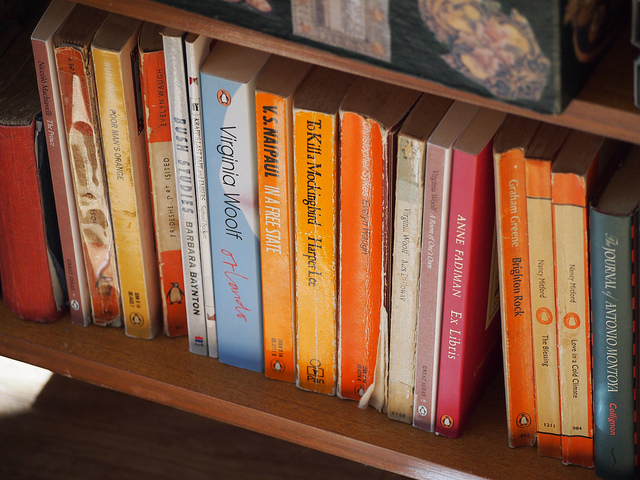 Sady Doyle wrote “I Read Sylvia Plath’s Journals And All I Got Was This Lousy Sense of Terrible Foreboding,” on how Plath’s journals are creepier than the Twilight series.

At the British Library, Jeanette Winterson called for national or private funding for public libraries.

At Slate, Dan Kois reviewed Cher and Cher Alike, a Clueless spin-off novel. If you only read one review this week, make it this one. Highlights include a list of “The Complete Adverbs of Page 26 of Cher and Cher Alike,” references to classic literature, brand analysis and nostalgia.

Slate also ran a list of the most underrated fiction of 2012.

At the Lesbrary, Laura Mandanas reviewed Red Falcon’s District, by Leilani Beck; Katie reviewed The Gunfighter and the Gearhead, by Cassandra Duffy; and Jill reviewed The Narrows, by M. Craig. 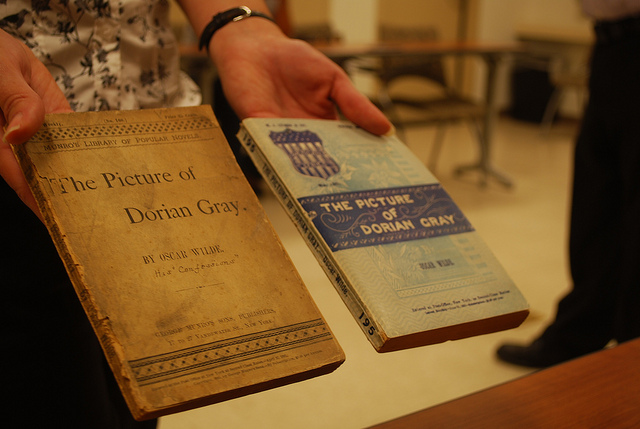 Erica Wagner interviewed Marina Warner and Hanan al-Shaykh about what One Thousand and One Nights can teach the modern world.

At the Rumpus, Michelle Dean writes about how the number one thing she’s worried about for the future of books is that there won’t be any used ones. 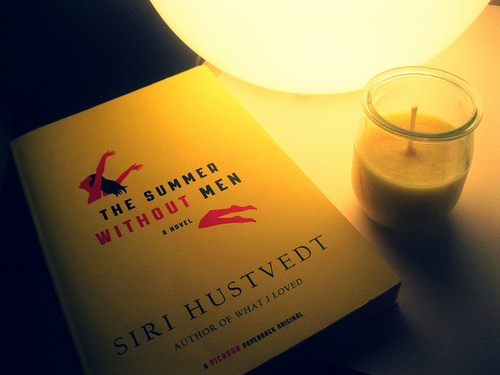 You can download “Crumbs,” a lesbian retelling of Hansel and Gretel that appears in Sappho’s Fables: Lesbian Fairy Tales, for free at Smashwords.

“Two Salt Feet,” by Sarah Diemer and part of Project Unicorn, is also available for free.

The Monkey’s Paw, a Toronto bookstore, has unveiled the Biblio-mat, a book vending machine that will give you a random book for $2.

in which “most popular” means “most books sold”

“I need an hour alone before dinner, with a drink, to go over what I’ve done that day. I can’t do it late in the afternoon because I’m too close to it. Also, the drink helps. It removes me from the pages. So I spend this hour taking things out and putting other things in. Then I start the next day by redoing all of what I did the day before, following these evening notes. When I’m really working I don’t like to go out or have anybody to dinner, because then I lose the hour. If I don’t have the hour, and start the next day with just some bad pages and nowhere to go, I’m in low spirits. Another thing I need to do, when I’m near the end of the book, is sleep in the same room with it. That’s one reason I go home to Sacramento to finish things. Somehow the book doesn’t leave you when you’re asleep right next to it. In Sacramento nobody cares if I appear or not. I can just get up and start typing.”

Brain Pickings also has a list of the best art books of 2012, Kurt Vonnegut on the shapes of stories and artist Maira Kalman on the art of not thinking. 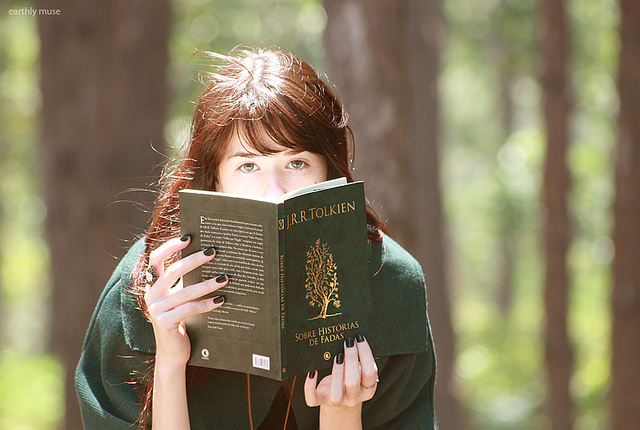 If you’re writing and feel easily distracted, you can turn your browser into a typewriter. GalleyCat ran a list of the best writing music of 2012. i09 can help you figure out whether the first draft of your novel is worth revising.

A former editor of the Oxford English Dictionary deleted thousands of “foreign” words from the dictionary that never deletes a word and blamed it on previous editors. 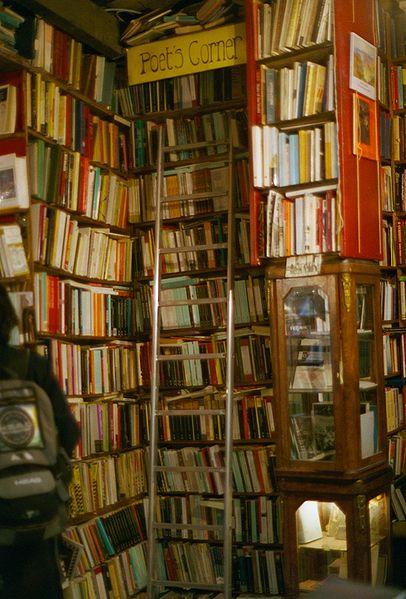 Now to December 2, everywhere: The Twitter Fiction Festival, which showcases experiments in online storytelling, is ongoing.

December 1: The first 20 books in the Baby-Sitters Club are coming out as ebooks.

December 1, many places: United in Anger: A History of Act-Up is screening around the world in honour of World AIDS Day. Find the screening near you.

Now to December 16, San Francisco: The New Conservatory Theatre Centre is running The Submission, a play about a gay author that explores affirmative action and bias in literary contests. Saturdays at 8 p.m., Sundays at 2 p.m., $25-$45 (25 Van Ness Ave. at Market, lower level). 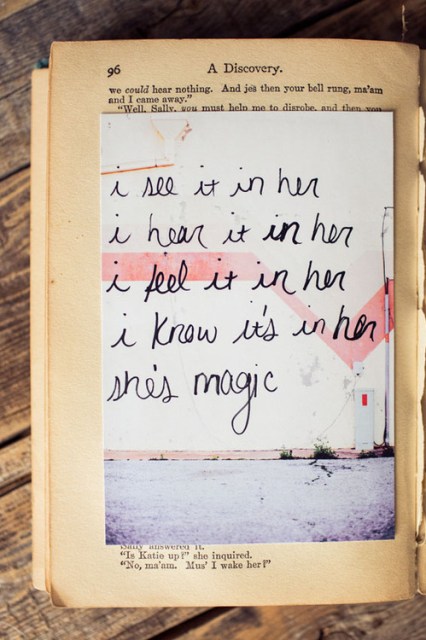 Riese: Sometimes I panic that I might die before I have time to read all of the books I’m supposed to read. Actually I think about this a lot. Don’t do the math, it’ll only plunge you into a pit of despair! Anyhow, so last week I read The Color Purple, approximately fifty thousand years after the rest of the world read The Color Purple. Obviously it was amazing, and also, I didn’t realize exactly how gay it was. Like I didn’t know it was really totally gay and not just subtexty gay. I wanna see the movie now.

Carolyn: I also share that panic! (Possibly because I read about the math.) Anyway, this week I read Angorafabulous!, by comedian Sara Benincasa, which is about what happens when you have a lot of panic attacks and feel like you are going to die, but also have a sense of humor. The addition/illness/recovery memoir as a genre is pretty formulaic at times, and while Angorafabulous! is more a series of essays than it is a memoir in the traditional sense, it is completely unsentimental in the best way possible. It’s also hilarious.