Students at Duke University want to skip reading Alison Bechdel’s Fun Home on “moral grounds,” i.e., because they won’t know what to do with themselves if they have to see lesbian sex. I am not sure what they are putting in the water at Duke University that makes humans away from home for probably the first time not want to see sex but okay. At Bookriot, Jessica Woodbury explains about how life is uncomfortable sometimes, even for religious conservatives like the students in question:

But there are other options. Here’s one I like: You can learn more about the things you don’t agree with. It’s actually pretty useful, and the surprising thing is you can learn about them and continue disagreeing with them. You can have a richer knowledge of the world and still say the same person.

You can look at these pages in Fun Home for the few seconds it takes you to process the story and flip to the next pages. You can do that without your worldview falling apart, I promise.”

James S. Potter started at Hogwarts earlier this week. I’m still waiting for my owl but maybe there’s just a storm or something.

Parts of this article are stupid but the crux is that young people these days actually care about spelling and grammar (possibly more than other people). 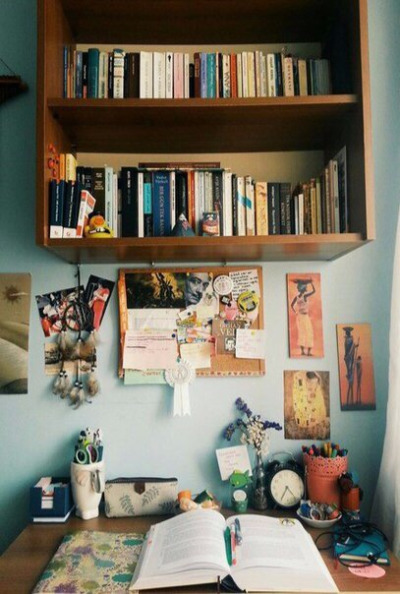 Eileen Myles and Dodie Bellamy had a tricky friendship that includes reading, writing, New Narrative, subversion and more. (You can also read one of Bellamy’s poems at Lithub.) (And one of Myles’s poems at Lamprophonic.)

“Hangry” and “manspreading”: now in the Oxford dictionary (online).

Sometimes being a librarian or archivist can be radical:

“In thinking about archives with respect to sex, gender expression, race, and really any category in which people can be divided into “valued” and “unvalued,” or “default” and “deviant,” I think archives are a place where things don’t have to be resolved but can be allowed to speak in their urgent, messy, complicated, and honest ways. While the cataloger in me still loves the satisfaction of choosing the most precise subject term or creating the perfect catalog record, I also love the freedom and opportunity in archives to create room for myriad stories to be told in their own words. I think that’s a way for people to find themselves and their histories in a world that often denies their legitimacy or even their existence. The respect for and commitment to collective memory and individual stories are what make archival collections so valuable.” 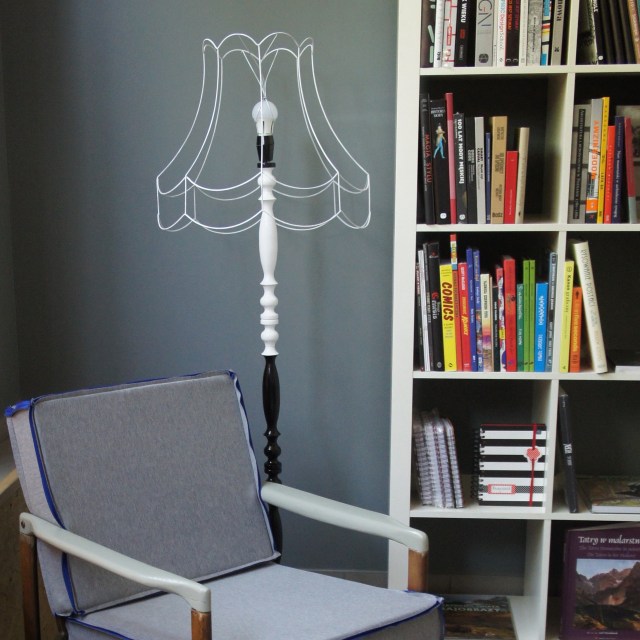 A German literary critic reviewed the IKEA catalog: “What would this book be missing if it were a literary novel? The answer must be: everything.”

Diverse books need to be about more than one type of story.

Looking for asexual characters in YA? Casey the Canadian Lesbrarian recommends Daughter of Smoke and Bone, Boston Marriages: Romantic but Asexual Relationships among Contemporary Lesbians, Lunaside and more.

Grace Paley addresses aging, as discussed at Brain Pickings: “Perhaps the greatest perplexity of aging is how to fill with gentleness the void between who we feel we are on the inside and who our culture tells us is staring back from that mirror.”

Ursula K. Le Guin will tell you how to write:

“The sound of the language is where it all begins. The test of a sentence is, Does it sound right? The basic elements of language are physical: the noise words make, the sounds and silences that make the rhythms marking their relationships. Both the meaning and the beauty of the writing depend on these sounds and rhythms. This is just as true of prose as it is of poetry, though the sound effects of prose are usually subtle and always irregular.”

At the Lesbrary, Rachel reviewed Oranges Are Not The Only Fruit by Jeanette Winterson. Danika reviewed Bodymap by Leah Lakshmi Piepzna-Samarasinha.

At Lambda Literary, Rachel Wexelbaum reviewed The Cherokee Rose: A Novel of Gardens and Ghost by Tiya Miles. Courtney Gillette reviewed Under the Udala Trees by Chinelo Okparanta. Sarah Jaffe discussed her novel Dryland and teens. 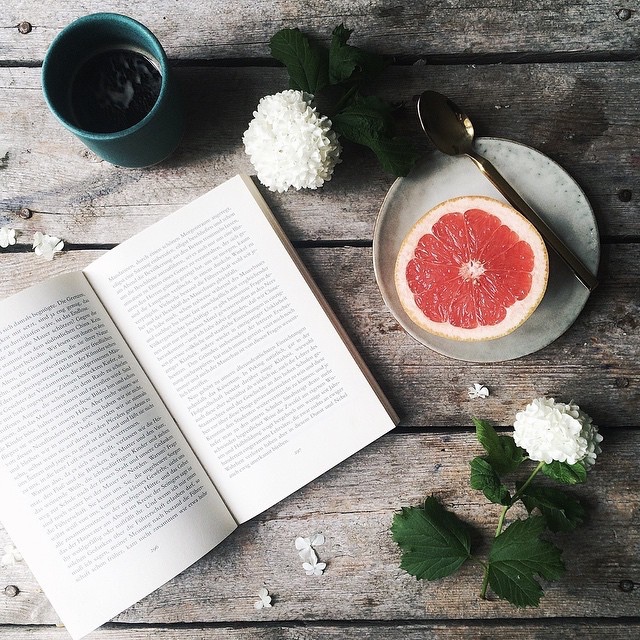 1 December#Trans: An Anthology Collection about Transgender and Nonbinary Experience Online are due.