TONI MORRISON HAS A NEW NOVEL COMING OUT, STOP EVERYTHING.

“Writers can and should write across difference, so long as they do so respectfully, intelligently, with some degree of accuracy. They may not fully succeed, but a good-faith effort and a demonstration of empathy are generally all that is required.”

Harper Lee, author of To Kill a Mockingbird, allegedly has a new novel coming out. The announcement comes three months after the death of her sister, who’d been looking after her estate, and you should be suspicious about whether the release is actually in keeping with Lee’s wishes. Her editor and publisher want you to think she’s excited about it. Mallory has questions. Anyway it’s already number one on Amazon.

The Lowland author Jhumpa Lahiri won the DSC prize for south Asian fiction for her novel about the 1960s Naxalite uprisings. 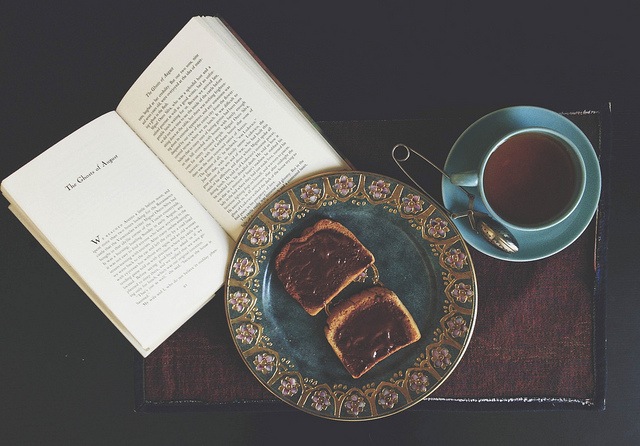 In the Coveteur, Miranda July talked about her forthcoming first novel, The First Bad Man, developing ideas for projects, her hair and clothes and things and more. (You can also read her interview with The Millions or with Bookforum and a review of her novel at Lambda Literary.)

This asshole returned a library book 65 years late. The first person on the wait list must have had SUCH a sense of satisfaction. If they were still alive.

If you emotionally just want to devour a pile of podcasts, here are eight literary ones. Also Roxane Gay discussed Bad Feminist at City Lights Book Store and you can listen.

More books, though arguably still not enough of them, are focusing on the friendship between women.

Here is how to make a tiny zine for Valentine’s Day or for life.

You could also make a zine out of sexts. (Disclosure: that was me, I did that.) 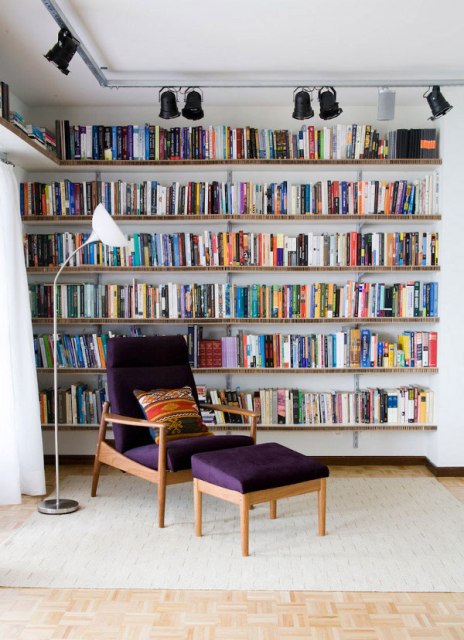 The Los Angeles Review of Books is currently running an excellent series, In Crisis, on contemporary criticism and it is an utter delight.

Casey the Canadian Lesbrarian wrote about Don’t Bang the Barista, Indigo Springs, and I’ve Got A Time Bomb, which she describes as “the most unique book I’ve ever read, and I have no fucking clue how to review it.” 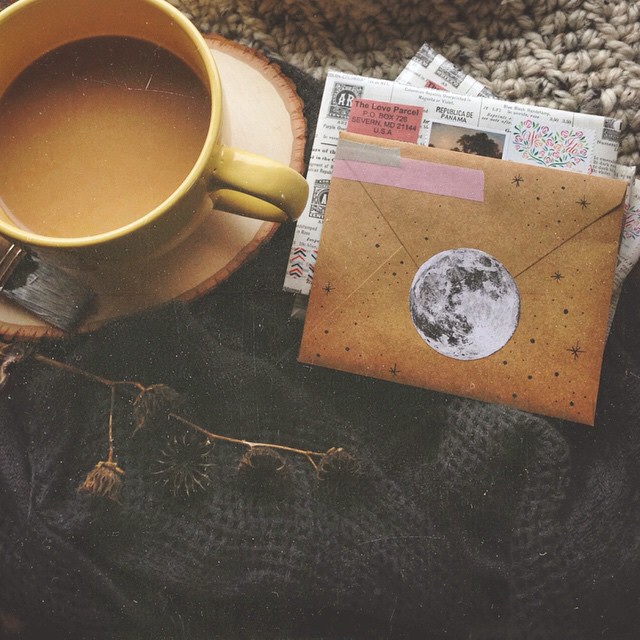 2 Feb. to 30 May, Lots of Places: Poet Andrea Gibson is on tour! She is going to a lot of places across the US and Canada, and to a few places in the UK. Is she coming to you?

Rachel: Among other things, I’m still working on June Jordan‘s essay collection Some Of Us Did Not Die, which is obvs great. I also just bought the much-talked-about Marie Kondo book about organizing, so we’ll see if that changes my life as drastically as the Amazon reviews claim. I also really want this book by Cristina Mazzoni, Saint Hysteria, which is about neuroticism and hysteria and female saints, but it’s expensive and hard to find, so if anyone wants to buy me that, feel free.

Carolyn: All my books are in boxes in three different cities right now and the only ones I kept are the most beautiful to-read pile, but I haven’t felt much like reading piles of words lately so I started with The Worn Archive, which so far is amazing.

Riese: I finished reading Americanah by Chimamanda Ngozi Adichie, and, just as I’m sure you’ve already been informed, IT’S EXCELLENT AND YOU NEED TO READ IT.