At Dissent, Roxane Gay discusses what makes a novel a feminist novel:

“Feminism concerns the equality of women. When I say equality, I mean that women should be able to move through the world with the same ease as men. Women should be able to live in a society where their bodies are not legislated. They should be able to live their lives free from the threat of sexual violence. And when we consider the needs of women, it is imperative to also consider the other identities a woman inhabits. Feminism cannot merely be about gender; it must also be about equality in the fields of race and ethnicity, ability, sexuality, spirituality, class, and the many other markers of who we are.

A feminist novel, however, is not only about who we are; it must also be about how we live. It is a novel where the concerns of women and womanhood are the alpha and the omega of the narrative but it also deals explicitly with stories, with the lives of women.”

Cheryl Strayed and Benjamin Moser discuss whether we’re in a golden age for women essayists. Strayed writes: “I’m of the opinion that as long as we still have reason to wedge “women” as a qualifier before “essayist,” the age is not exactly golden. And yet it’s hard to deny there’s something afoot. Essayists who happen to be women are having a banner year.”

Kaya Thomas, the founder of We Read Too, an app that showcases literature for and by people of color, was interviewed at innov8tiv.

Many people don’t read women’s writing, as you will notice if you spend three years only reading women’s writing and receiving perplexed feedback about this that statistics confirm.

where we’re going we don’t need roads is an awesome newish zine of trans and queer writing. 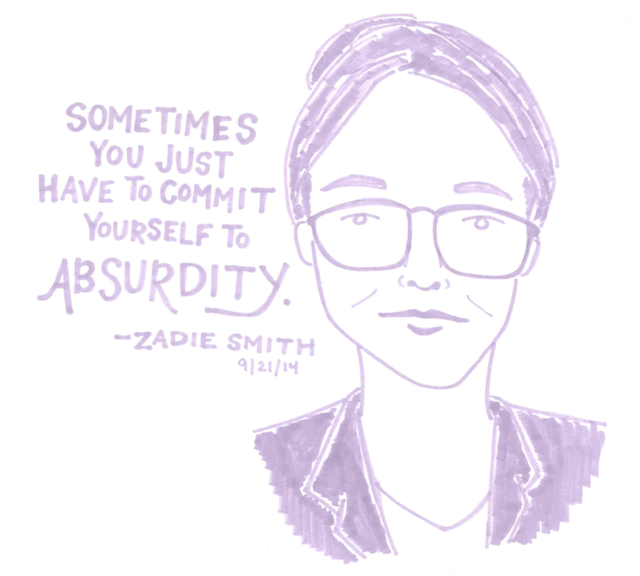 “Hunger is the beginning of every story.”

Alice + Freda Together: A Murder in Memphis features lesbians in the 1890s, love, murder, mystery, and looks generally great.

I am still obsessed with Women in Clothes and will link to interviews about it forever.

The silly grammar mistakes you are correcting are not actually mistakes. Please proceed to boldly split infinitives. Language is fluid.

The Airship has a list of the best of recent Project Gutenberg.

Not all libraries involve books. 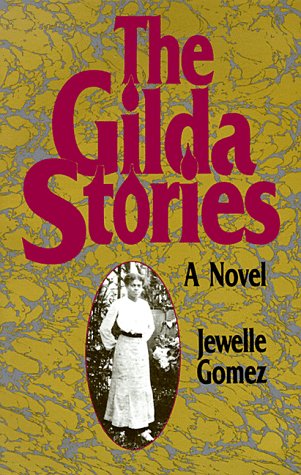 At the Toast, Mallory recommended some thematically appropriate Halloween reading in order of how easily scared you are.

There is something called The Penguin Book Of Witches and it shows that research on witch trials shows more about the era in which the research is conducted than the trials themselves.

If you want to be accused of being a witch in the modern era check out Bitch‘s preview of Science… For Her!.

Rebecca Solnit has some lovely things to say about reading and writing.

Reading difficult novels is really great and everyone should do it more.

I am fascinated by the Awl‘s ongoing coverage of content on the Internet and What Is Up With It, which some of you may argue is not literature, and others may argue is the only literature left. 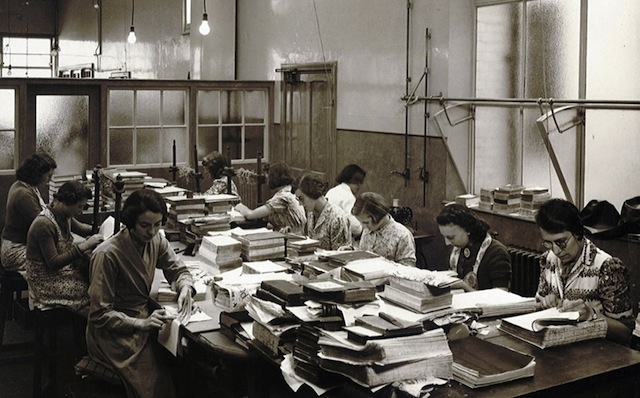 Casey the Canadian Lesbrarian wrote about why she hates Canadian nature poetry, and to her deep credit the answer is more complex than the simple truth, which is because it is the worst.

At Lambda Literary, Sarah Burghauser reviewed Everything Leads To You by Nina LaCour. In an interview, Sarah Waters discussed The Paying Guests, moral complexity, the modern era and more. Anna Furtado reviewed The War Within by Yolanda Wallace.

Recently on Autostraddle: Mey gave you comics-based costume ideas and wrote aboutGotham Central. She also discussed Queer and Trans Artists of Color: Stories of Some of Our Lives. 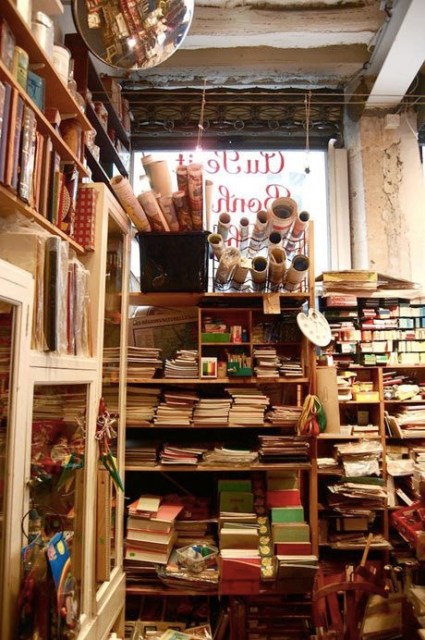 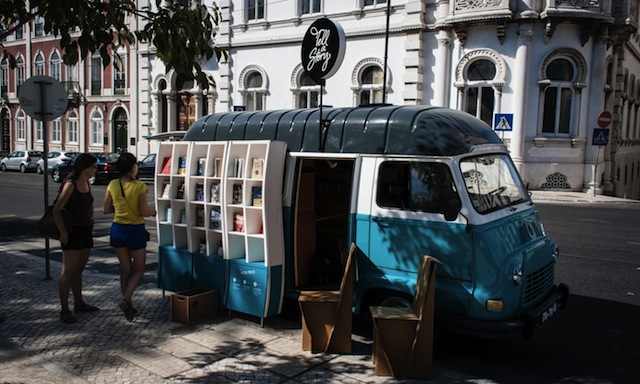 Carolyn: I have been reading Women in Clothes forever, here and there, and it feels like I will continue to read it forever. But I also read Deborah A. Miranda’s The Zen of La Llorona, which made me cry in many places and which I heartily recommend.

Riese: Well, I finally finished The Empathy Exams and I feel very proud of myself so you should too. Also… I read Gone Girl and as expected was totally sucked in and now I want to see the movie. I also didn’t realize where the “Cool Girl” thing had come from but yup, that pretty much summed up my years as a hetero! It’s sort of unfortunate how quickly I plow through popular fiction but how much longer it takes me to read a book I really love in a literary way but oh well! Reading is the best.