Feature image of a little free library by Laurie Hertzel of the Star Tribune.

“I would like to say in my defense that I don’t really get the appeal of YOLO. I live many times over. Hypothetical, subterranean lives that run beneath the relative tedium of my own and have the power to occasionally penetrate or even derail it. I find it hard to name the one book that was so damn delightful it changed my life. The truth is, they have all changed my life, every single one of them—even the ones I hated.”

Smith’s “Big Week” is also newly on this side of the Paris Review paywall. 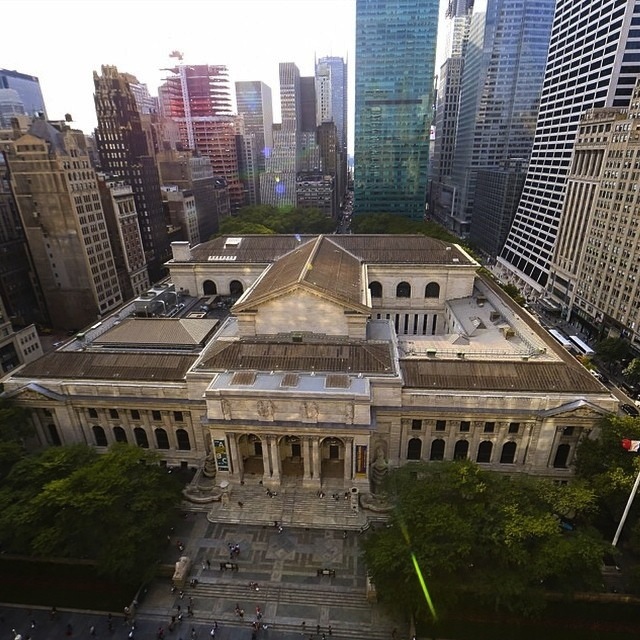 Giovanni’s Room, a queer bookstore in Philadelphia that’s been closed since May, might reopen.

Sometimes, as a reader, it is very hard to actually sit down and read something.

Reading Harry Potter books makes children more likely to be empathetic toward stigmatized groups generally and gay people in particular, according to a study in the Journal of Applied Social Psychology. Relatedly, the series has new cover art.

The Hairpin has a history of teen magazines past and present (but mostly past). It also has an engrossing history of the diary novel, like Go Ask Alice, The Golden Notebook, Pamela and more: “The irony of more contemporary diary novels like Go Ask Alice is this: ostensibly progressive, fun-loving diary novels feature a girl’s voice but are often bent on silencing women or at least quelling experimentation, while explicitly conservative diaries by women (real and fictive) must also justify why a woman was ostentatious enough to write and publish in the first place.”

Sari Botton had a conversation with Samantha Irby, a writer braver than her, at the Rumpus. 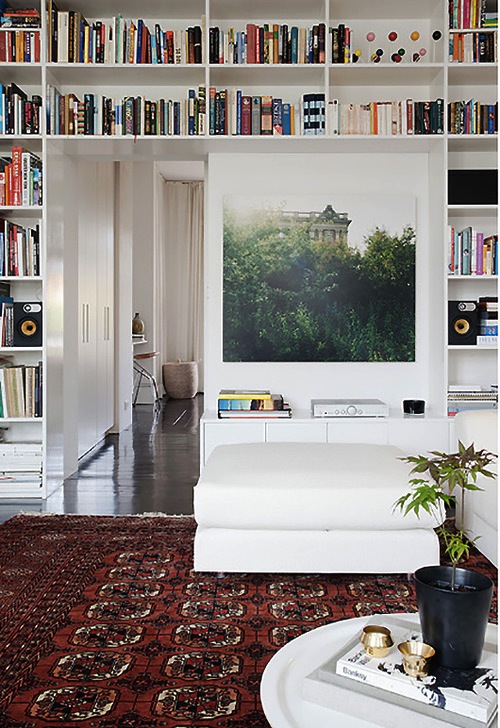 Books have been getting longer and longer. According to an unscientific survey of the “best books” of the past 110 years, books in 1904 averaged around 219 pages, while books in 2014 average 345.

Cover blurbs have been getting more and more superlative. A similar falsely positive shift is occurring in book reviews, argues Lee Klein in a discussion of how “superficial adulation intended to support and promote […] corrodes the endeavour of reading and writing.”

This entire site is dedicated to collecting and reviewing public-domain works.

The Onion made fun of YA novels: “Poised to shake up the genre with its daring choice of protagonist, a groundbreaking young adult novel released this week by author Joan Berman reportedly makes the bold choice of following a moody, independently minded high school student who could be described as something of a loner.”

At the Rumpus, Sara Lautman reviewed Adam by Ariel Schrag in comic form, noting, “in Adam, the hetero and queer universes touch and transcend — necessarily, sincerely, and intimately.”

Also at the Rumpus, Lauren Eggery-Crowe interviewed Francesca Lia Block, author of Weetzie Bat and many other things, on myth and fairy tale, misfits, power and more. 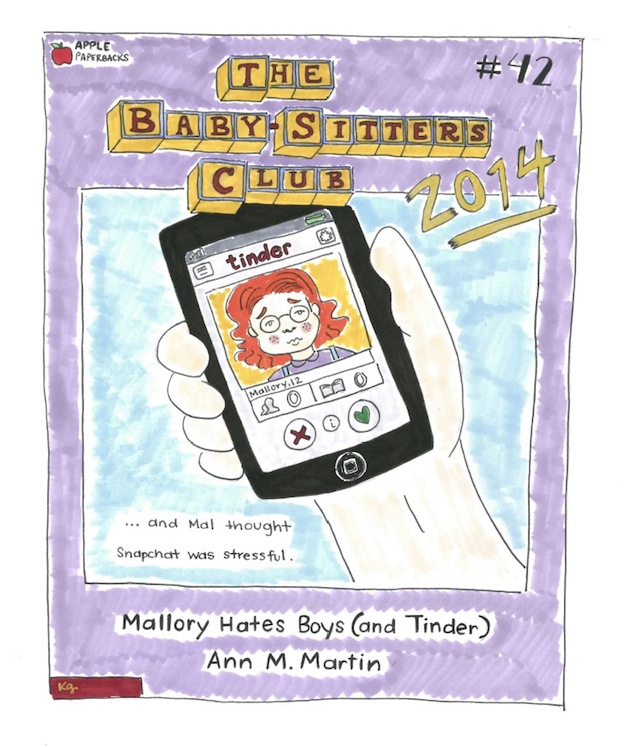 by Kate Gavino at Mashable

Everyone has that one word that’s impossible to spell correctly. 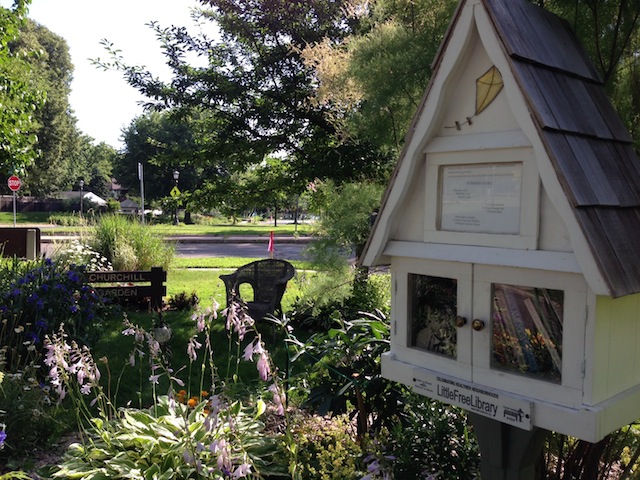 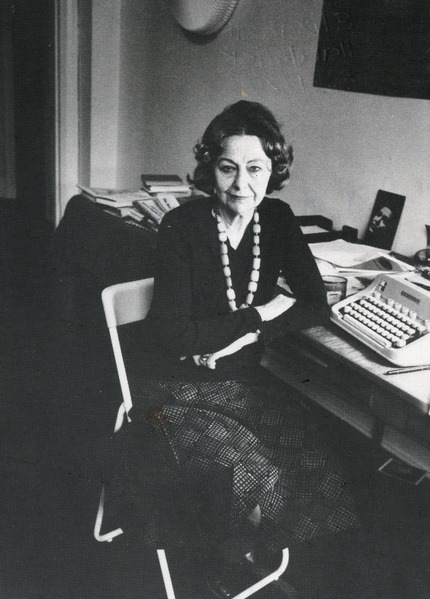 Carolyn: Bad Feminist came out this week and I wanted to read it twice. Also recently, I read Ex Libris: Confessions of a Common Reader, a lovely book of essays about reading and owning books and general bibliophilia by Anne Fadiman. I read The Loved One, by Evelyn Waugh, which was thoroughly depressing. I’ve also been picking up The New Fuck You, an anthology of lesbian work edited by Eileen Myles and Liz Kotz, and reading a few pages whenever I need a break.

Riese: I took a break from bouncing back and forth between Fried Green Tomatoes at the Whistle-Stop Cafe by Fannie Flagg and Slouching Towards Bethlehem by Joan Didion to read Emily Gould’s novel Friendship, which was lighter than I’d expected but also observant and witty and self-reflective and you know, Emily has a way of saying things just right, like “she had assumed that staid adulthood came for everyone eventually, without exception or much effort — like a bus, if you just waited around for it long enough.” Also, I listened to Leslie Jamison’s The Gin Closet while driving from here to Oregon and back some time ago because I want to write like Leslie Jamison because she writes so good. The Gin Closet was gorgeously written, of course, and surprisingly queer at times, although the story itself didn’t exactly capture me, I was into it. I have The Empathy Exams on my nighstand just waiting for me to get a moment.