After months of nervous anticipation during which I personally experienced deep anxiety regarding the possibility that there might not be an L Word Generation Q Season 3, at last word has come: Showtime has renewed The L Word Generation Q for Season 3! FINALLY!!!!

We have been praying at the stars, pleading for answers: will it ever be April 9th (two times) again? Will Shane take a short road trip to Las Vegas to make love to Tess under the sparkling beacon of the majestic bargain Luxor hotel? Will Finley emerge triumphant from fancy rehab into the welcoming arms of the LGBTQ+ center recreational soccer league? Will Dani have out-loud phonesex in jail or actual sex with Gigi in a bed? Will Bette invite Tina into her home for a cup of water and a plastic apple? What is the fate of my OTP #Sinley? Will I personally be hired to join the writers room? WILL THE L WORD GENERATION Q GET A SEASON THREE???!

At last we have our answer to one of those questions:

THE L WORD GENERATION Q IS RENEWED FOR SEASON 3 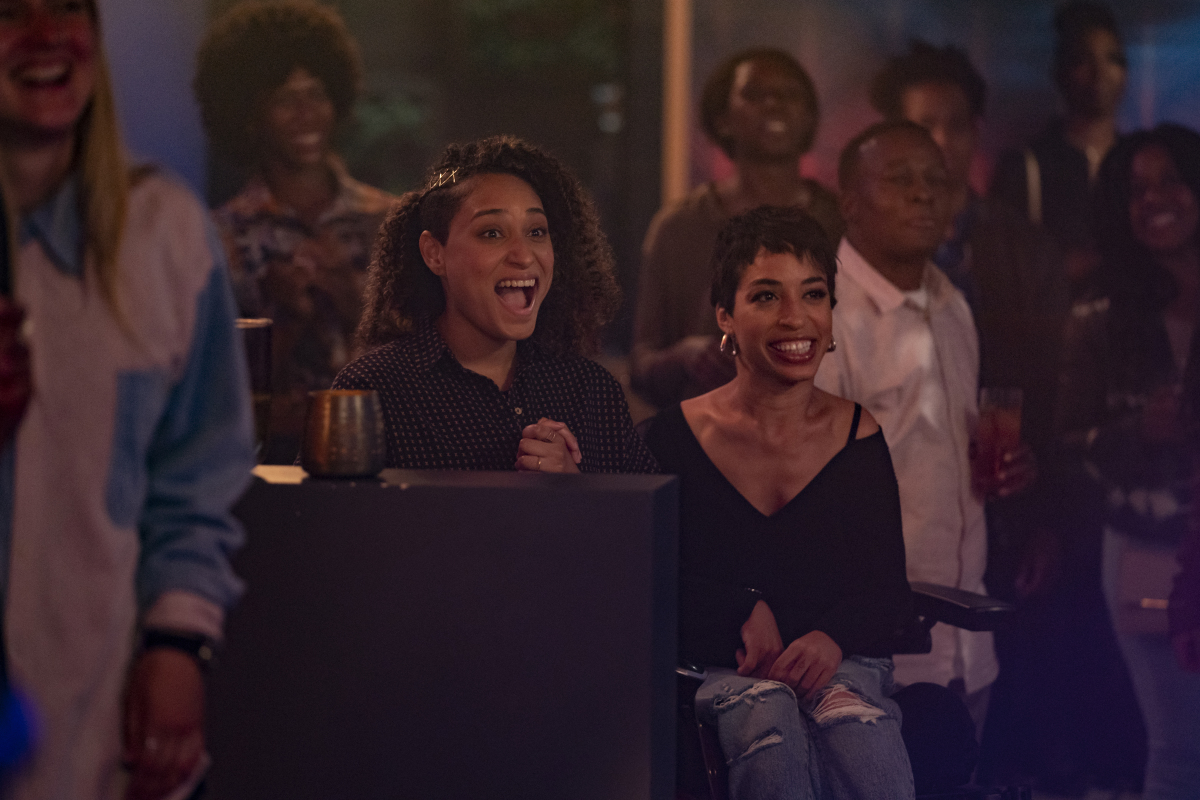 According to Variety, Season 3 will have ten episodes and is slated to air later in 2022.