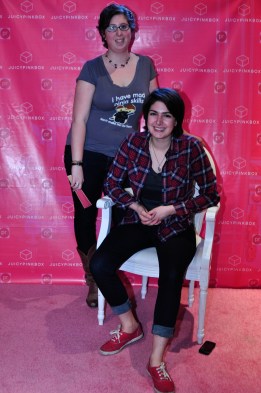 That's me in the flannel

For starters, I really thought the viewing party was happening on the Lower East Side. I don’t know why I thought this, but I did. Turns out it was in Soho.

I thought it would be held in a bar. I had a legitimate reason to think that, though, because queer movie screenings are often held in the back of bars, kind of inexplicably, maybe because lesbians in New York party like nobody’s business and so bar-screenings are a natural result of the nightlife networking.

Once inside and upstairs I learned that the party had a Marie Antoinette theme! This particular surprise met me with mixed emotions because

2. I was wearing my weird, too-small, maroon flannel shirt from 10th grade.

I don’t know what had gotten into me that morning. But it was okay, because there were cute boys wearing white powder wigs walking around and eagerly refilling glasses of bubbly pink champagne. 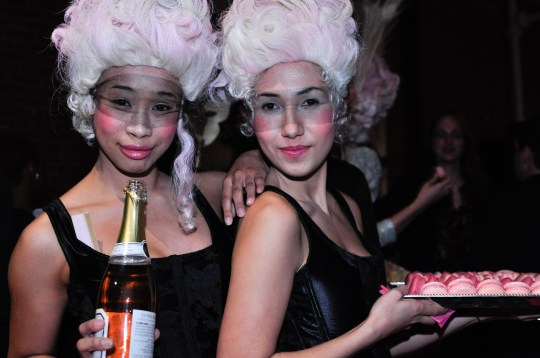 I’ve never had an empty glass of alcohol so watchfully attended. Girls in Marie Antoinette-themed lingerie — thigh-high stockings, corsets, etc — handed out pink cookies and danced to whatever Jane Bang was playing. 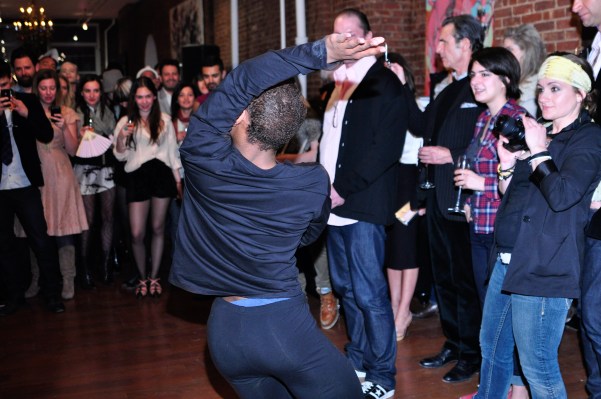 The crowd was full of art and fashion people, and everyone kept asking “Where’s Jincey? Is Jincey here yet?” I acted like I knew what they were talking about. 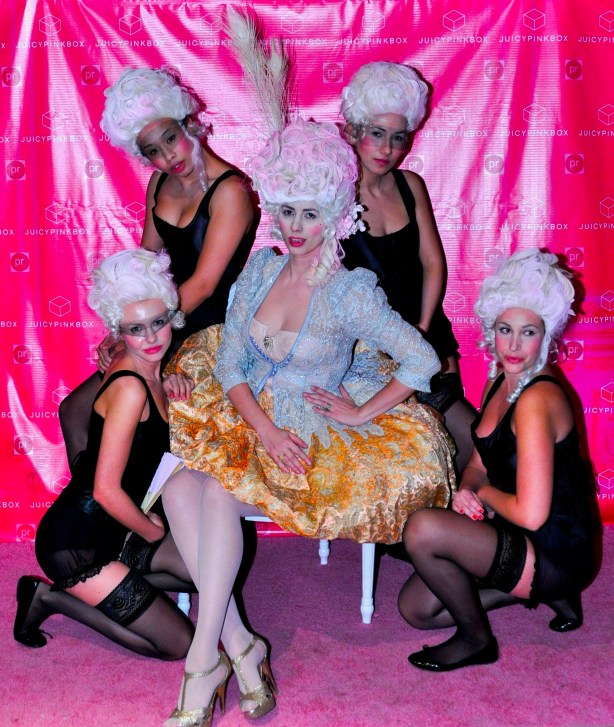 Jincey Lumpkin used to be a high power attorney practicing fashion law, but bored with her job, she started writing an anonymous sex blog. It took off fast. A business-minded lady, she springboarded the success of her blog into a successful sex-oriented lesbian social site called digiromp.com. Digiromp did well for a while and finally she decided to take the leap into film.

Jincey is a New York girl with a glitzy slant who wants to portray lesbian sex accurately and also beautifully. Some of her best-known titles are Therapy (solo stars recline on a therapy couch, sharing intimate secrets which are often kinda kinky fantasies) and Taxi (a diverse assortment of girls hooking up in the back of a taxi cab, pretending to be ritzy New Yorkers).

In Jincey’s films, you see legit queer girls having fun doing what they’re doing, and looking really good doing it. The casting is great and the chemistry is obviously smooth. Justine Joli, Madison Young, Dallas Fivestar, and Jett Bleu are just a few of the people she’s brought on board. Jincey is a perfectionist who wants to give back to the community by giving this venture her all. The one thing that can surely be said about these films, regardless of taste, preferences, whatever your own personal porn standards are (or lack thereof) is that the production quality of these films is top-notch.

Everyone in the room was clearly proud of Jincey, and rightly so. Taxi Volume 2 looked really good — even to me!

At the end everybody toasted to Jincey’s new adventure and women doing it for themselves. It’s a new era

There was a toast to her new adventure, a feeling that this was the start of something very good. Juicy Pink Box thinks outside the box to please your box, and they’re damn good at it. 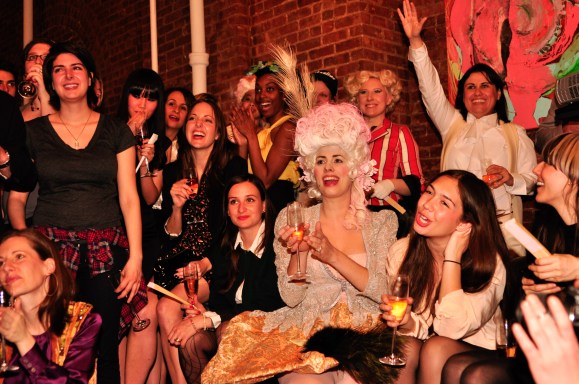 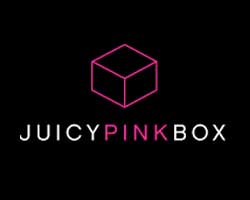 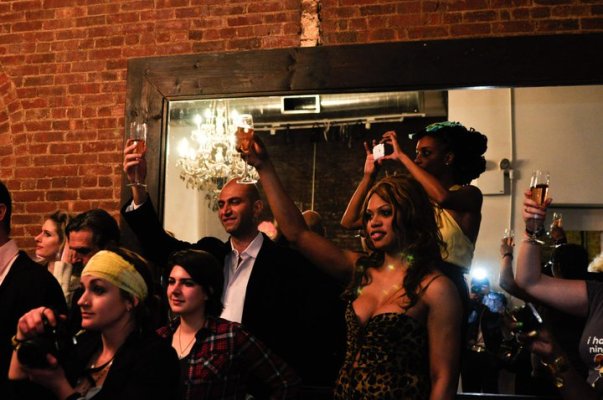 that's me in the flannel