The blog Vintage Books My Kid Loves got born a long time ago (in internet-time), but I just discovered it last month and became instantly obsessed. Burgin Streetman, a writer and mother from San Antonio, Texas, has apparently been scanning or photographing stacks upon stacks of vintage children’s books for her blog, which also hosts giveaways and spotlights various children’s authors, since 2007. She also maintains a formidable tumblr and pinterest situation and etsy store.  It’s hard to know where to begin.

I read Tell Me a Mitzi eight thousand times. Were the characters Jewish? I feel like they were. As a young budding Jew, I seem to recall reading lots of books about Jewish families who lived in New York on the Lower East Side (like in this book), Brooklyn or The Bronx. Mitzi was precocious and independent and also a bit foolish, like I was and still am, and she had a little brother too, just like I did and still do. 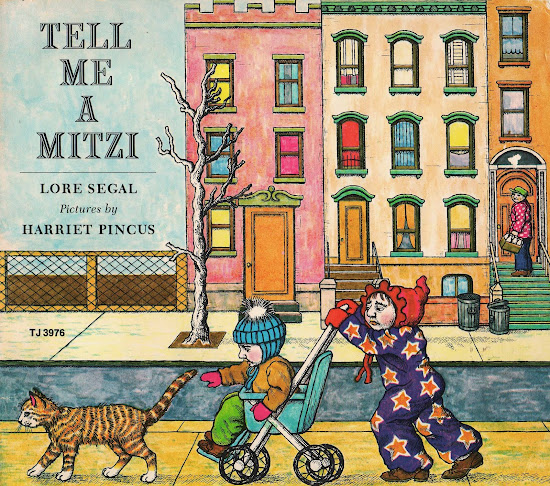 In the 70s, Carole King and Maurice Sendak put together the musical Really Rosie, which was based on Sendak’s books Chicken Soup With Rice (below), Pierre, One Was Johnny, Alligators All Around and The Sign on Rosie’s Door. The soundtrack to Really Rosie, which we had on a record album, was the best thing I’d ever heard in my life, especially the song about Pierre who didn’t care and then got swallowed by a lion. Rosie has this song where she goes “You better believe me, I’m a great big deal, I’m Rosie, Believe Me, Believe Me…” and sometimes that’s what it feels like to be a writer. The way that chorus sounds. Believe me, believe me. 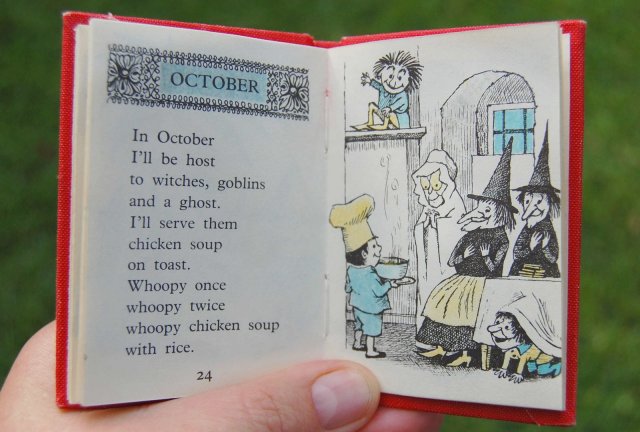 Where Did I Come From was the first thing I ever read about sex, which judging by the pictures I was 100% sure I did not want to have.

Where Did I Come From? /written by Peter Mayle
Illustrated by Arthur Robins / Designed by Paul Walter Lyle Stuart, 1973

Oh, this, though, A Child’s Garden of Verses. Just poemy things. There was a copy at my grandmother’s house. I really loved the way children’s books were designed in the 50’s and 60’s, like they were designed to calm children into a meloncholy literary state whereas now a lot of children’s book covers look like Kool-Aid. 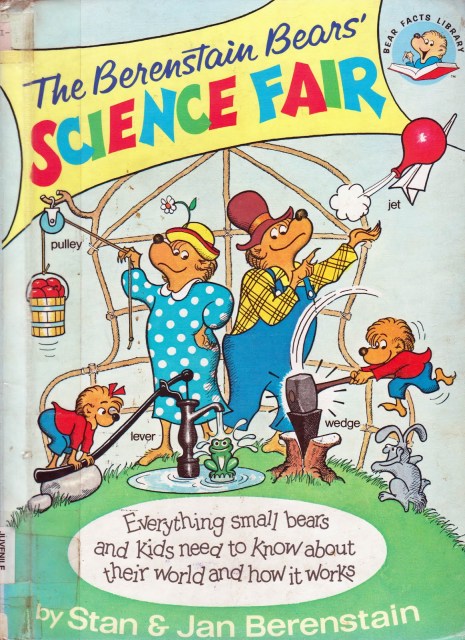 So you know… check out this blog. What are your favorites?