I live in Los Angeles, the great Brunchland and home of the stars. The thing about LA is ANYONE CAN BE FAMOUS. Every time I walk to the bus, I’m convinced I’ve passed at least three famous people. There’s no way to know every celebrity so the trick isn’t actually becoming famous, it’s appearing to be famous. Here’s how I pull off false célébrité to ensure that when I go out to eat, I’m at the VERY LEAST treated like a rich white woman. 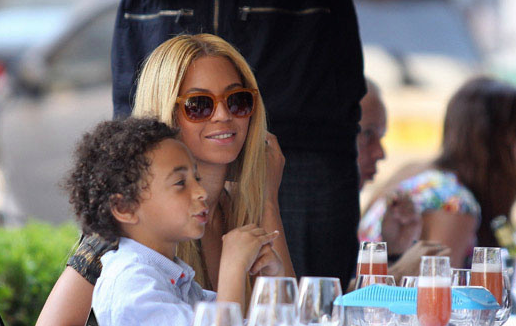 Any sunglasses will do as long as they’re not too attention grabby thus nullifying the purpose of said sunglasses. Wear them inside because it’s not ABOUT the sun. Sure, it’s bright out but you have an arri shining into your eyes every weekday on set, sun don’t mean shit to you girl! You’re trying to keep a low pro.

It’s douchey to come with an entourage (you have to meet them there), but it should still appear as if you came with a protective layer of humans you deem less significant than yourself. Shields some would say. Assassins have been out of style for a while but they could come back at any moment and you want to appear as if people love you so much they want to kill you in public. 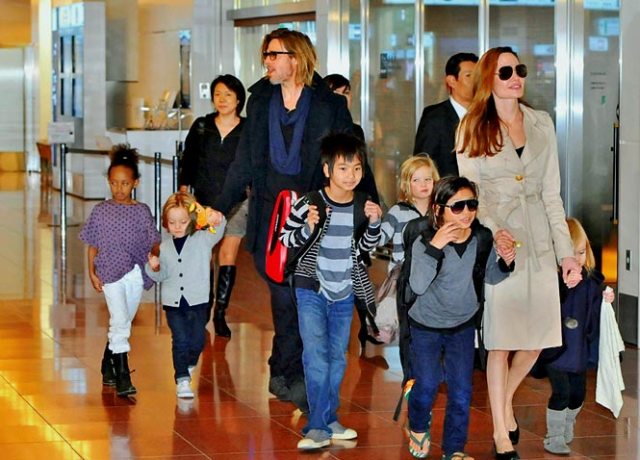 Kids are essentially mini human buffers. They make people feel like they’re interacting with you by noticing how cute your progeny is. “Your child” (doesn’t actually have to be yours) will likely run up to the table of non-famous people and interact with them like they too are humans worthy of love and affection. Children prove that on paper, you are capable of enjoying other humans.

5.) Make a reservation under a fake name that’s an actual celebrity 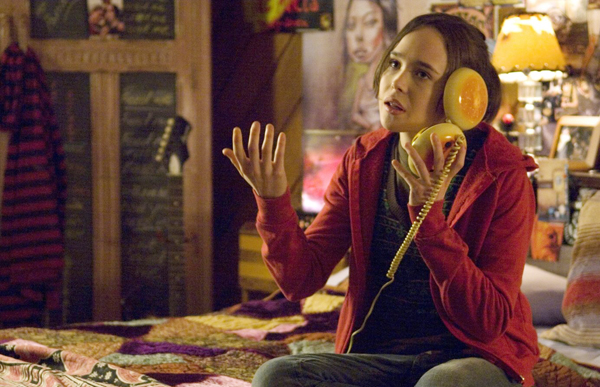 What do you mean there’s already a reservation under the name Sally Ride?!

Preferably someone that’s passed. I don’t know why celebrities don’t think this is insensitive but you’re one of them now so go with it.

7.) Bring your own boxed water 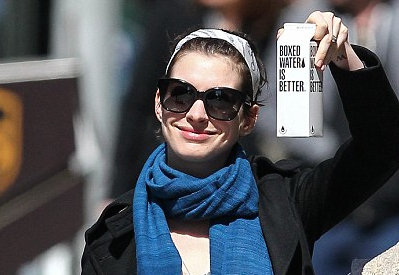 I prefer box. Is this subtle enough for you?

It’s not wrong to bring in something if they don’t offer it on the menu. When someone asks why your water is different/superior say, “The environment.” Upon first hearing it sounds almost important but they’ll be back to whatever godforsaken rock they crawled from under before they realize it doesn’t actually make any sense and is a dumb noncommittal answer. 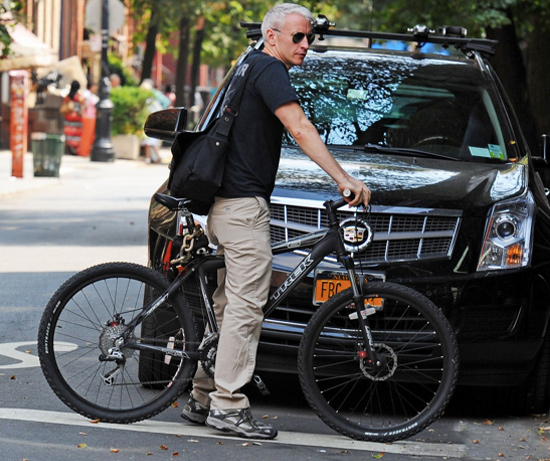 Yes, there is a ‘Silver Fox’ bumper sticker. No, it’s not my car.

This is a twofer because THEN pull a bike out of the trunk and lock it outside of the restaurant so people think you biked there and are staying grounded. Additionally, don’t have a helmet so people are automatically “concerned.”

9.) Don’t come with people that are actually recognizable

If you have friends that can be recognized for their entertainment contribution to society, DO NOT SIT WITH THEM. They will pull focus from you OR bring attention to the fact that no one knows who the eff you are. The whole point is for them to glance over your general presentation, take in your vibe, and assume you’re a celebrity they don’t know yet then spend the rest of their brunch staring at you trying to figure out if/why you look familiar. Real famous people are your kryptonite.