Hello my little marshmallows. This weekend most of the East Coast suffered a massive heat wave and I sweated through hipster brunch in Williamsburg with the guy who programs the Ok Cupid iPhone app. Meanwhile, thousands of beautiful geeks gathered in San Diego for Comic-Con International. Here are some highlights (mostly about haircuts), because nerds.

Actress Karen Gillan, of Dr. Who fame (she plays Amy Pond, no big deal), showed off her new do at Marvel’s Guardians of the Galaxy panel. Gillan plays the villainous space pirate Nebula in the upcoming film. Like a boss, she took her wig off and threw it into the audience. No word on if she ever got it back. 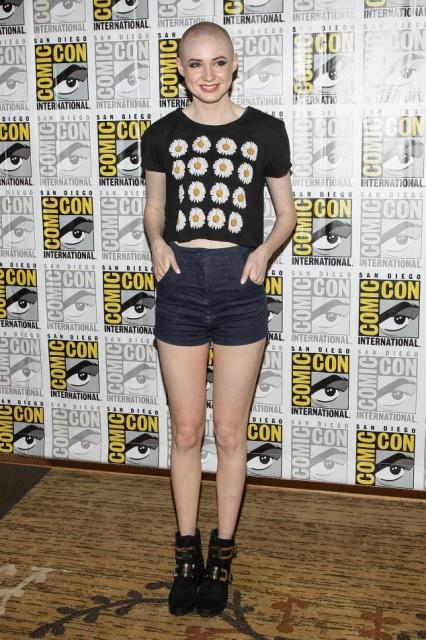 After an ultra-successful Kickstarter campaign, the Veronica Mars movie is in production. A sneak peek was unveiled on Friday at Comic-Con. The movie is slotted for a 2014 release.

Also, can I just squee for a moment about Tina Majorino’s queer-as-fuck hairdo? Mac has always been my favorite character on Veronica Mars, but the hair just makes her a thousand times cooler.

If you aren’t aware yet of Nickelodeon’s Avatar spin-off, you need to be. While none of the characters are specifically queer, The Legend of Korra is one of the first and best American animated shows to feature a feisty, rebellious, ripped-as-shit female protagonist. 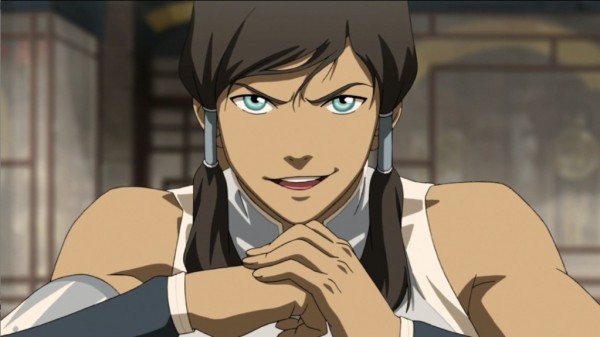 via Nick and More

The first episode of the second season (Chapter One: “Rebel Spirit”) premiered at this year’s Comic-Con. The series will air in September 2013. As always, Korra is kicking ass. Take a look at the official Book Two trailer, and read up on IGN’s review of the premier.

The short-lived cult classic Firefly will launch as an online multiplayer game in the summer of 2014. Joss Whedon provided us with a cast of diverse badass women, and we can only hope the online game will facilitate the same. Players will captain a ship, and, in the words of Captain Malcom Reynolds, the objective is thus: “Find a crew. Find a job. Keep flying.” Word.

Orson Scott Card’s sci-fi novel Ender’s Game got made into a movie, set to release this fall. Unfortunately, the film’s production and publicity has been marred by Card’s anti-gay activism. In 2009, Card joined the board of the National Organization of Marriage (NOM), and threw his voice in with the religious right. Since then, Geeks Out has called for a boycott of the film.

My view is I’ve been a member of the Courage Campaign for many years and I’m a little distressed by his point of view on gay marriage. However, the book is not about that issue, so I hope people can still appreciate the book because I think he wrote a great book, and the themes and ideas in the book, I think, are universal and timeless and applicable, and I hope the book will still be appreciated as a great work of art, even though I don’t agree with the author. I optioned the book, not an author, and I love what the author said in that book. 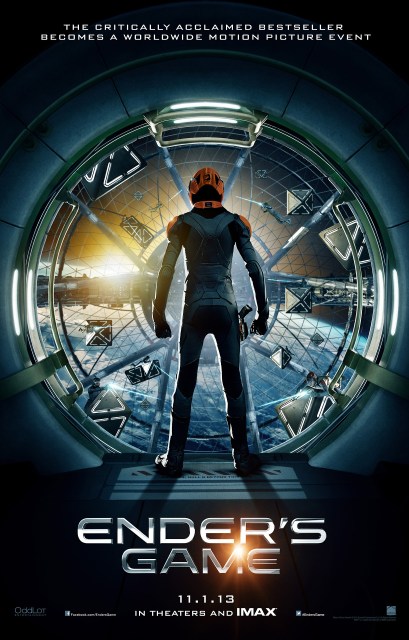 New Spiderman Andrew Garfield once said The Wire‘s Michael B. Jordan should play MJ in the next Spiderman film. He retracted his statement at Comic-Con, calling it “tongue in cheek,” but reassured us that Spiderman will save you even if you’re queer.

The first annual Anti-Bullying Red Carpet Mixer and Press Summit took place at this year’s Comic-Con, focusing on LGBT and other kinds of bullying, both social and institutional. 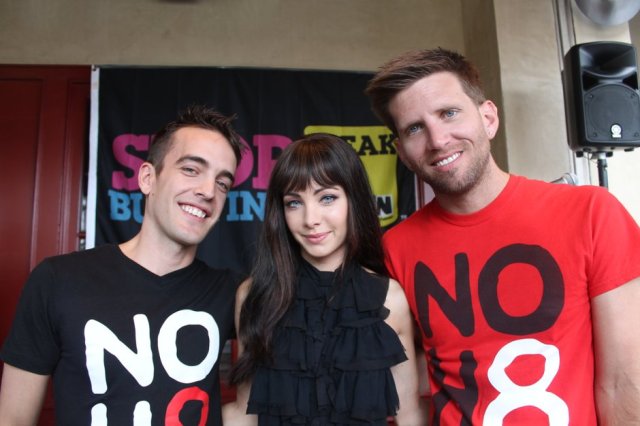 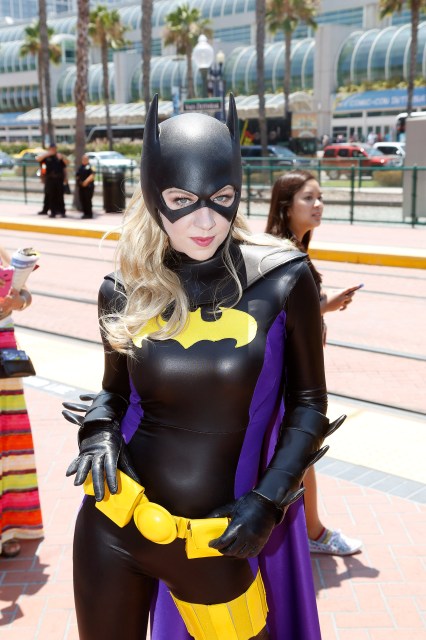